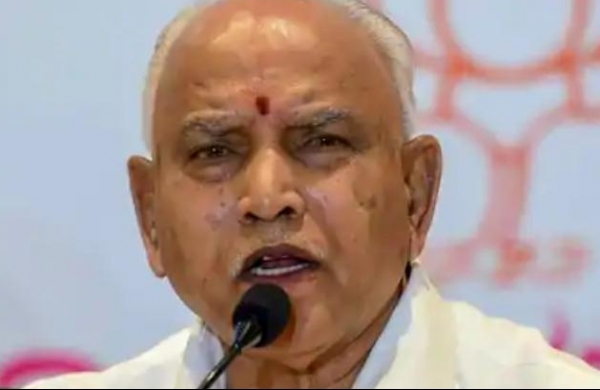 Bengaluru: From a bicycle he owned in the 1980s, former Chief Minister BS Yediyurappa has now bought his first car -- a Toyota Vellfire, a high-end, seven-seater luxury vehicle, costing a whopping Rs 1 crore, inclusive of taxes.

The 78-year-old veteran BJP leader was using his official vehicles all these days and his son BY Vijayendra’s car before that. As per the affidavit filed ahead of the 2018 Assembly polls, he did not own any cars.

Yediyurappa’s son and Shivamogga MP BY Raghavendra told the media that this is the former CM's first vehicle.

In the early 1980s, Yediyurappa used to move around his home district on a bicycle, promoting the BJP. At that time, the Karnataka Assembly had only two BJP MLAs, including himself.

Meanwhile, Yediyurappa returned to Bengaluru from Maladives where he spent a holiday with his family. Sources said he used the holidays to destress himself and recharge his political batteries.