With the ongoing farmers agitation at the mini-Secretariat in Haryana's Karnal entering its fourth day on Friday, the local administration has restored the Internet facilities.

The Internet restoration has brought a sigh of relief for the agitating farmers at the protesting site.

Talking to IANS, a city business owner Guljar Singh said, "The local administration has restored the Internet services and now we hope that they will also consider the farmers' demands also."

Jairnal Singh, a farmer at the protesting site, said, "The restoration of the Internet is not enough, we are fighting here for our genuine demand to sack officer Ayush Sinha and give compensation to the farmer who died in the incident."

While talking to IANS, Farmers Union leader Gurunam Singh Chaduni on Thursday had said, "Shutting down Internet service is an attack on our right of expression. Every one has the right to speak and express. But, the administration is infringing on our rights".

The Internet facilities were suspended in the five adjoining districts of Karnal ahead of the Kisan Mahapanchayat on September 7 to curb the spread of inflammatory speeches of the farmers. However, the facilities have now been restored in all districts.

Meanwhile, the farmer unions have decided to meet again on Saturday (September 11) to finalise the future course of action in support of their demands.

The farmer unions have categorically said that they will now talk with the government only when a case is registered against SDM Ayush Sinha, who is being seen in a viral video giving controversial statements while ordering a baton charge at Bastara toll plaza in Karnal on August 28.

The agitating farmers' demands include immediate sacking of Sinha and a case against him. Apart from this, they are also seeking Rs 25 lakh compensation and a government job for the kin of the farmer who died in the incident and Rs 2 lakh compensation each for injured farmers. 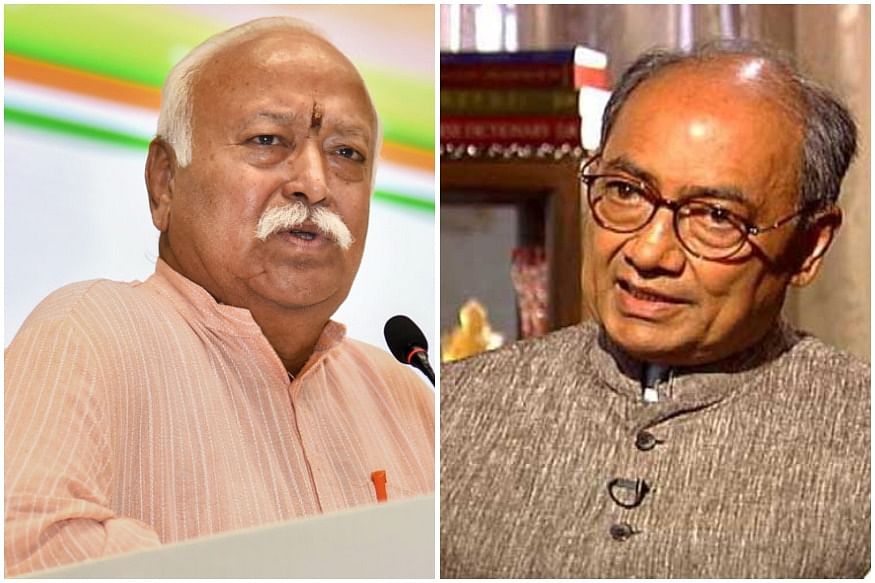