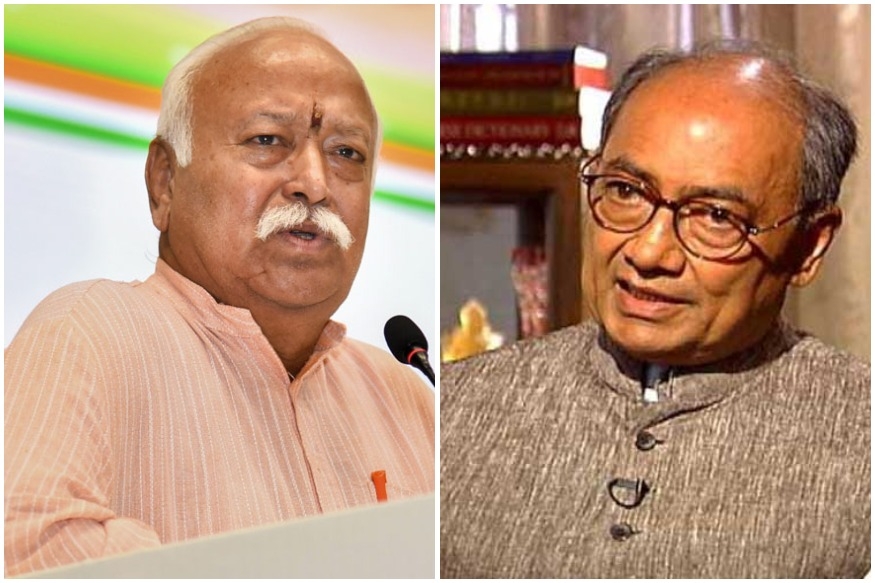 New Delhi: Congress leader Digvijaya Singh claimed on Friday that the Rashtriya Swayamsevak Sangh (RSS) and Taliban have a similar ideology on women.

"Taliban says that women are not fit to be ministers. Mohan Bhagwat said women should stay at home and take care of the household. Aren't these similar ideologies?" the former Chief Minister of Madhya Pradesh tweeted.

Even Congress MP from Thiruvananthapuram Shashi Tharoor shared an old newspaper clipping with Yogi Adityanath saying, “women not capable of being left free or independent”.

The tweet was made in response to an essay by the UP CM titled ‘Matrushakti Bharatiya Sanskriti Ke Sandharbh Mein’ where he said that women needed protection and should not be allowed independence, as it may lead to their destruction.

Digvijaya Singh further asked the Centre to clarify its stand on the "Taliban government" in Afghanistan.

"The Modi-Shah government will now have to clarify whether India will recognize the Taliban government in which members of a declared terrorist organization are ministers?", he said in a tweet.

Earlier, Singh had targetted RSS chief Mohan Bhagwat while speaking at "Saampradaayik Sadbhaavana Sammelan" (communal harmony conference) organised in Indore on Wednesday and alleged that the organisation was dividing the Hindu Muslim communities by spreading lies and misconceptions.

Reacting to Bhagwat's comments that the DNA of Hindus and Muslims being one, Singh asked "why were issues like love jihad being raised if that was the case?" "RSS has been doing the politics of divide and rule for ages. They are dividing the two communities by spreading lies and misconceptions," Singh had alleged.

Earlier, a row had kicked up after Bollywood lyricist Javed Akhtar had equated the RSS to the Taliban. 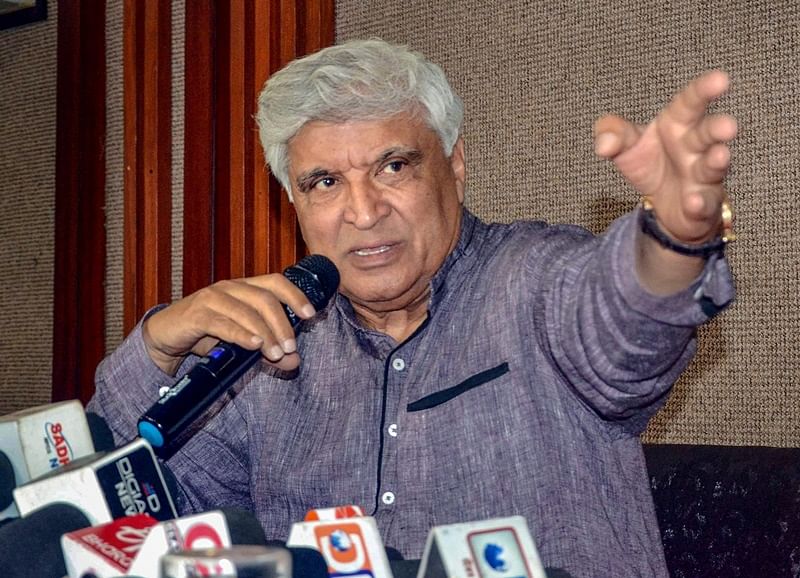