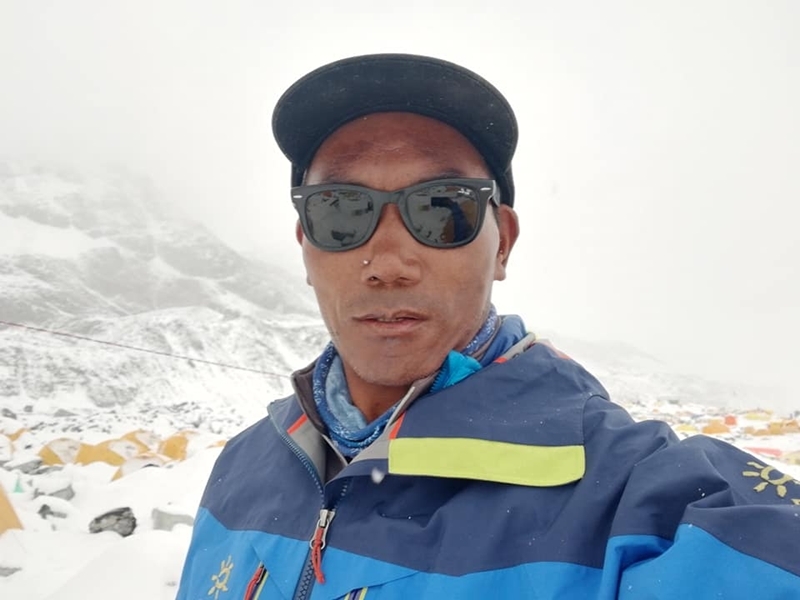 New Delhi : The 49-year-old Sherpa climber Kami Rita scaled Mount Everest for the 23rd time on Wednesday, breaking his own record of the most successful ascents of the world’s highest peak.

“The 49-years-old veteran climber Kami Rita Sherpa from Thame village of Solukhumbu made 23rd successful climbs over the world’s highest peak; Mt. Everest (8848m). Breaking his own record of 22 successful ascents of Everest, Kami Rita now became the only man on the planet to climb Everest for 23 times,” read the Facebook page of Seven Summit Treks. Kami Rita is currently working as a senior guide at Seven Summit Treks.

“This is a subject of Nation’s Pride; 23 successful climb of Everest, is more than the normal imagination,” said Tashi Lakpa Sherpa, MD at Seven Summit Treks. The Sherpa climber, who hails from Thame village in Solukhumbu district, first scaled the Mount Everest on May 13, 1994. He has already climbed most of the peaks above 8,000 m including K2, Cho-Oyu, Lhoste, and Annapurna among others.

Between 1994 to 2019, he has scaled Mount Everest 23 times, K2, Lhotse and Manaslu one time each, and Cho-Oyu eight times — making a total of 34 ascent on above 8000 m peak. Spring is considered as the most popular climbing season in Nepal because of favourable weather conditions