Assembly elections are due during April-May in the state.

Nadda will attend the 'Namma Ooru Pongal' event, a state-wide programme launched by the party to reach out to the people, in Chennai. He will also be addressing Thuglak magazine's 51st anniversary function.

The BJP has been trying to carve a space for itself in the southern state where the two Dravidian parties, the ruling AIADMK and the DMK, have been the main contenders for power.

The RSS chief Mohan Bhagwat is also in the state today and offered prayers at Sri Kadumbadi Chinnamman Temple in Ponniammanmedu, Chennai. He also took part in Pongal celebrations.

The BJP had tied up with the AIADMK for the 2019 Lok Sabha polls but it has not made any formal announcement about an alliance for the assembly polls, which are expected to be held in April-May.

Meanwhile, Congress MP Rahul Gandhi will also be in the state on the day. The party's state president KS Alagiri had said on Tuesday that Gandhi would visit Tamil Nadu on Pongal day and witness the traditional bull-taming event 'Jallikattu'. 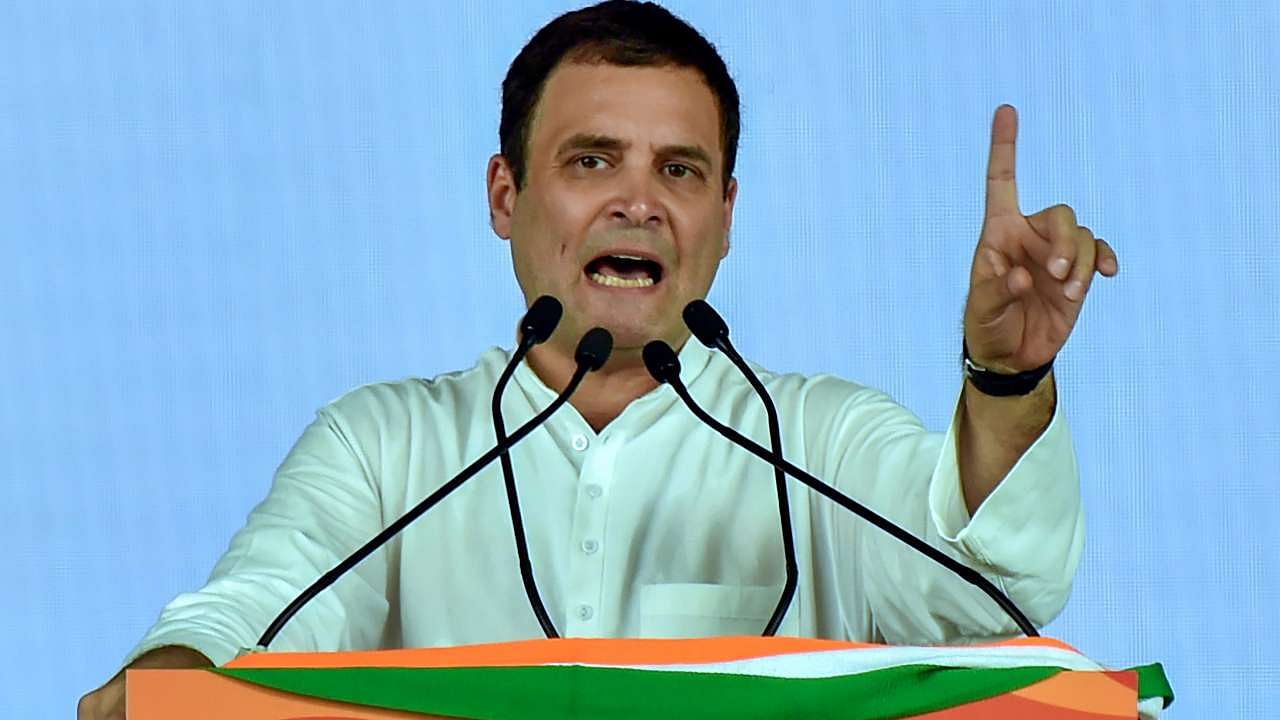 Gandhi would lend his moral support to farmers protesting against the new farm laws across the country by witnessing the sport at Avaniapuram in Madurai district, he told reporters.

"The bull is a symbol of farmers and part of their lives," the Tamil Nadu Congress Committee president said.

His visit is to "honour the farmers and the valorous Tamil culture on the day of harvest festival and he will not engage in election campaign on that day," he said. 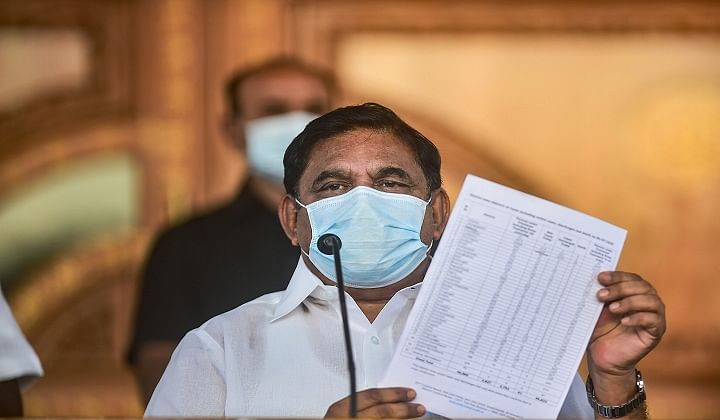 Gandhi is scheduled to arrive at Madurai by 11 am on Pongal day and would be spending about four hours in the temple town. He also has no plans to visit the alliance party DMK's president MK Stalin or other leaders.