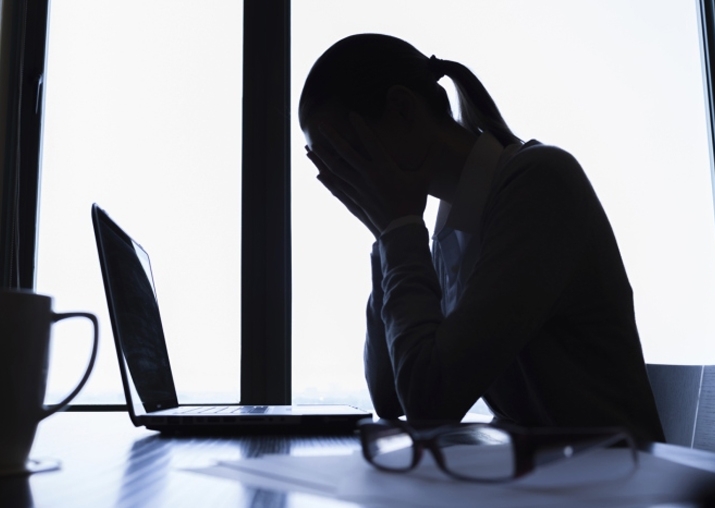 Complaints about hundreds of Muslim women listed for "auction" on a dodgy app with photographs sourced without permission have triggered a major controversy for the second time in less than a year.

The police in Delhi said they were investigating a case filed by journalist Ismat Ara while Priyanka Chaturvedi, an MP from Maharashtra's ruling Shiv Sena, said a probe had also been launched in Mumbai.

Chaturvedi said she has raised the matter with Mumbai Police, and demanded that the culprits should be arrested at the earliest.

"Have spoken to @CPMumbaiPolice and DCP Crime Rashmi Karandikar ji. They will investigate this. Have also spoken to @DGPMaharashtra for intervention. Hoping those behind such misogynistic and sexist sites are apprehended," she tweeted.

"I have repeatedly asked Hon. IT Minister @AshwiniVaishnaw ji to take stern action against such rampant misogyny and communal targeting of women through #sullideals like platforms. A shame that it continues to be ignored," Chaturvedi added.

Reacting to the development, Mumbai Police said they have taken cognisance of the matter and that concerned officials have been asked to take action.

A female journalist on Saturday filed a complaint with the Delhi Police against unknown persons for allegedly uploading her doctored picture on a website "with the intent of embarrassing and insulting Muslim women".

She shared a copy of the complaint, submitted online at south Delhi's CR Park police station, on her Twitter handle.

The woman, who works with an online news portal, sought immediate registration of an FIR and investigation against the unknown set of people who are "seeking to harass and insult Muslim women" on social media and the internet.

"I was shocked to find out this morning that a website/portal called "bullibai.github.io" (since deleted) had a doctored picture of me in an improper, unacceptable and clearly lewd context. This needs immediate action, as the same is clearly designed to harass me and other similarly situated independent women and journalists," the complaint stated.

"I enclose snapshots of the said tweet directed at me herein as well as of other tweets. The term 'Bulli bai' itself seems disrespectful and the content of this website/portal (bullibai.github.io) is clearly aimed at insulting Muslim women as the derogatory term 'Bulli' is used exclusively for Muslim women and the entire website seems to have been designed with the intent of embarrassing and insulting Muslim women," she said.

The Delhi Police has responded on Twitter and said that the matter has been taken cognisance of.

"Concerned officials have been directed to take appropriate action," the police said in the tweet.

Earlier in July, a case was registered by the Cyber Cell of the Delhi Police after it received a complaint about an unidentified group uploading photos of Muslim women on an app.

Delhi Police PRO, Chinmoy Biswal, had said, "Acting on a complaint received on the National Cybercrime Reporting Portal regarding 'Sulli Deals' mobile application, a case under section 354-A of the Indian Penal Code has been registered on Wednesday and investigation taken up. 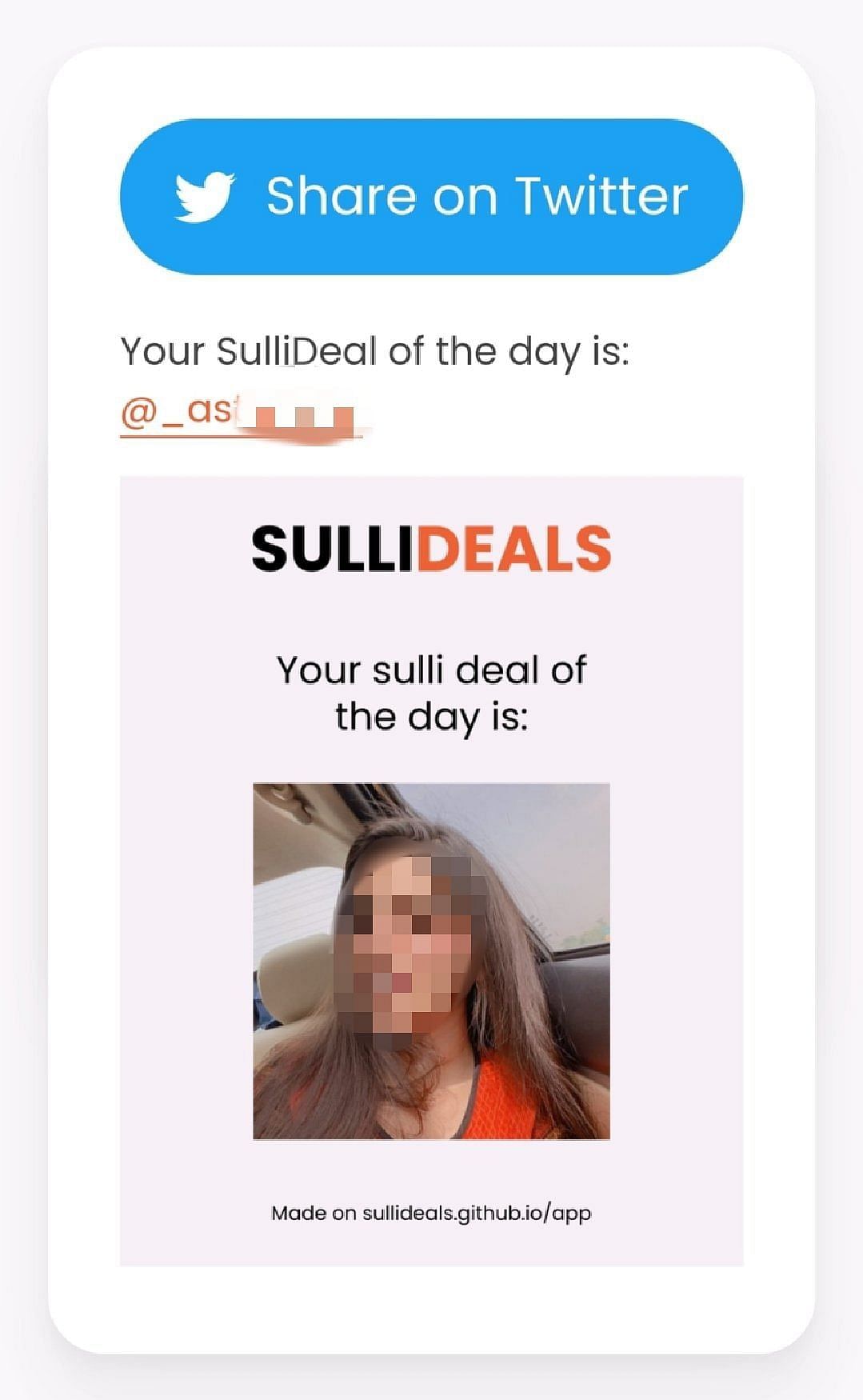