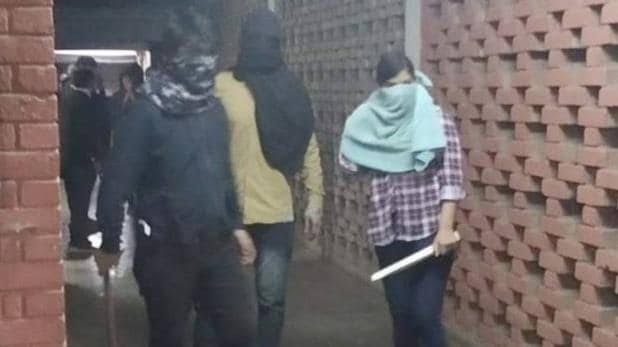 New Delhi: Some masked persons have been identified and police will soon crack the identity of the masked men seen in the videos who vandalised public and private property in Delhi's Jawaharlal Nehru University (JNU) and attacked students, government sources said on Wednesday.

Delhi Police have received a total of 11 complaints from JNU; one from a professor, three from ABVP students and seven from JNUSU and other students in the JNU violence case. Local police have forwarded the complaints to Delhi Police Crime Branch SIT.

More than 30 students were taken to the AIIMS Trauma Centre after a masked mob entered the JNU and attacked the students and professors with sticks and rods late on January 5.

Meanwhile, female students of the JNU on the intervening night of Tuesday and Wednesday led a protest march in the campus, against the violence which had taken place in the university on January 5.

The protesters marched around the campus raising slogans targeting the university administration and the Centre.

"Women of JNU against Fascism", "Education not for sale, Save Public Education, JNU rejects fee hike", read the banners carried by the students during the march.

More than 30 students were taken to the AIIMS Trauma Centre after a masked mob entered the JNU on Sunday and attacked them and professors with sticks and rods.

Earlier on Tuesday evening, actor Deepika Padukone paid a visit to the varsity campus in south Delhi and joined students at the JNU, who were protesting against last week's incident in which many people were injured.

The Delhi Police have also registered a case in connection with the violence and a committee has been formed to probe the incident.

Protests have also erupted in different universities and places against the JNU violence demanding identification and arrests of the culprits. 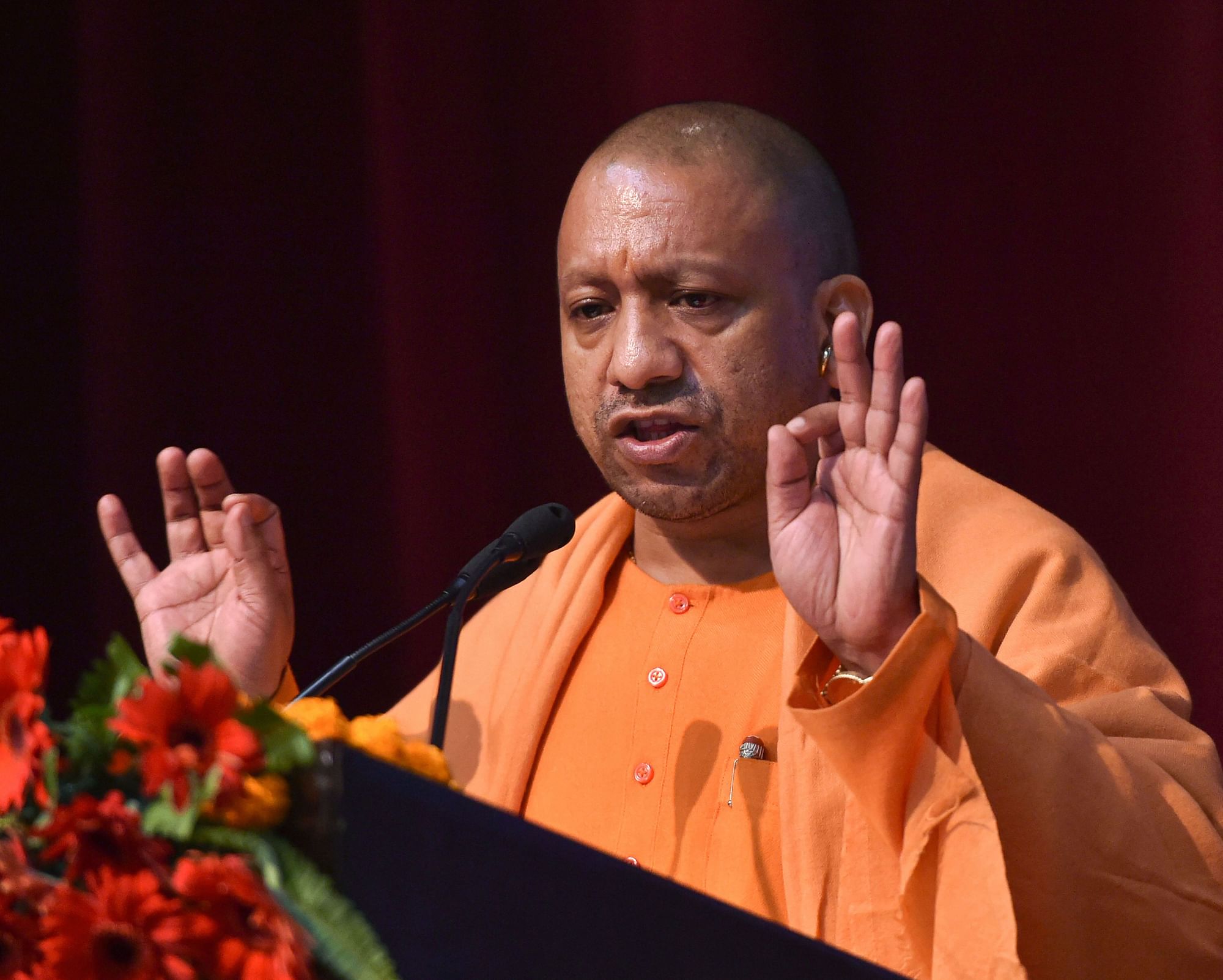