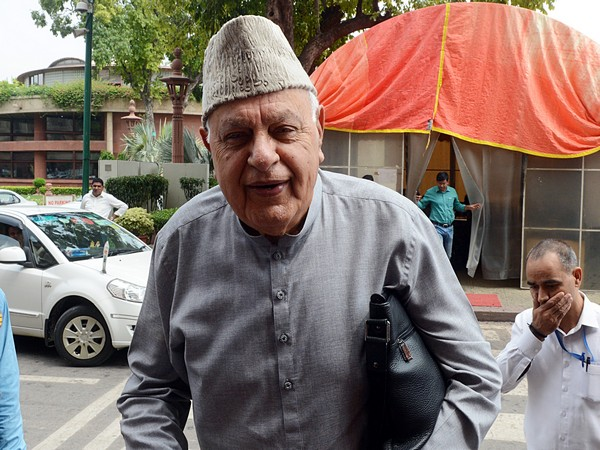 The demand for inclusion of Punjabi as one of the official languages of Jammu and Kashmir has been reverberating every day in the Houses since the start of the monsoon session of Parliament.

Punjab's Congress MP Pratap Singh Bajwa and Shiromani Akali Dal MP Sardar Balwinder Singh Bhunder on Wednesday raised the demand in the Rajya Sabha to include Punjab as one of the official languages of J&K in a Bill proposed by the Centre to accord that status to five languages.

Former chief minister Dr Farooq Abdullah and Akali Dal chief Sukhbir Badal pressed for Punjabi’s inclusion in the Lok Sabha on Tuesday. Badal protested Punjabi used to be one of the official languages in J&K has been wrongly deleted from the list announced by the government and said Dr Abdullah will confirm it. Dr Abdullah said he and many in J&K speak Punjabi and pressed Pahari and Gujari also be included in the list.

Bajwa underlined Punjabi became a language of J&K as Maharaja Ranjit Singh had captured Jammu first and then Kashmir and made them parts of his Sikh empire.

Bhunder said it is painful to exclude Punjabi as the state language of J&K, pointing out that it is spoken not only in the UT but the world over as it has become an official language in Canada, New Zealand, Australia and the US. He said Punjabi was in vogue much before Maharaja Ranjit Singh established his empire there, much before 1808. 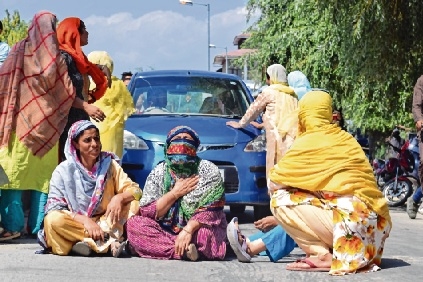 Opposition leader Ghulam Nabi Azad on Wednesday expressed concern about the government abolishing the self-help group system 4 days ago bringing on roads some 15,000 unemployed engineers working as the government contractors since 2003.

Explaining the unique scheme introduced in J&K by the then coalition government of the Congress and the PDP to provide job opportunities to thousands of engineers with the technical education who all cannot be employed, Azad said a scheme of self-help group (SHG) of engineers was introduced to let the engineers form self-help groups and work as contractors since they already had the basic knowledge. The groups were conceived on the lines of the self-help groups of women in country.

Then government had ensured 5-10% of development works allotted to such groups. Initially, a group could not undertake works of over Rs5 lakh, but after they gained experience, the limit was raised to Rs10, 15, 20 and Rs50 lakh and the groups with more experience were even awarded the contracts up to Rs1 crore, Azad said, saying the system has been abolished in one stroke.

Chairman M Venkaiah Naidu too supported Azad, hoping the government will take note and pass it on to the Lt Governor of J&K.

--The PDP held first meeting in Srinagar in over a year after the abrogation of Article 370 on August 5 last year. Chief Mehbooba Mufti continues to be under house arrest.

--Cong leader Saifuddin Soz said the issuance of 17L domicile certificates, 12.44L in Jammu and 4.16L in Kashmir, has led to apprehensions of demographic changes among Kashmiris.