In fact, Jharkhand is the second state after Maharashtra – where it was outwitted recently -- to slip out of BJP’s hands within two months.
FPJ News Service 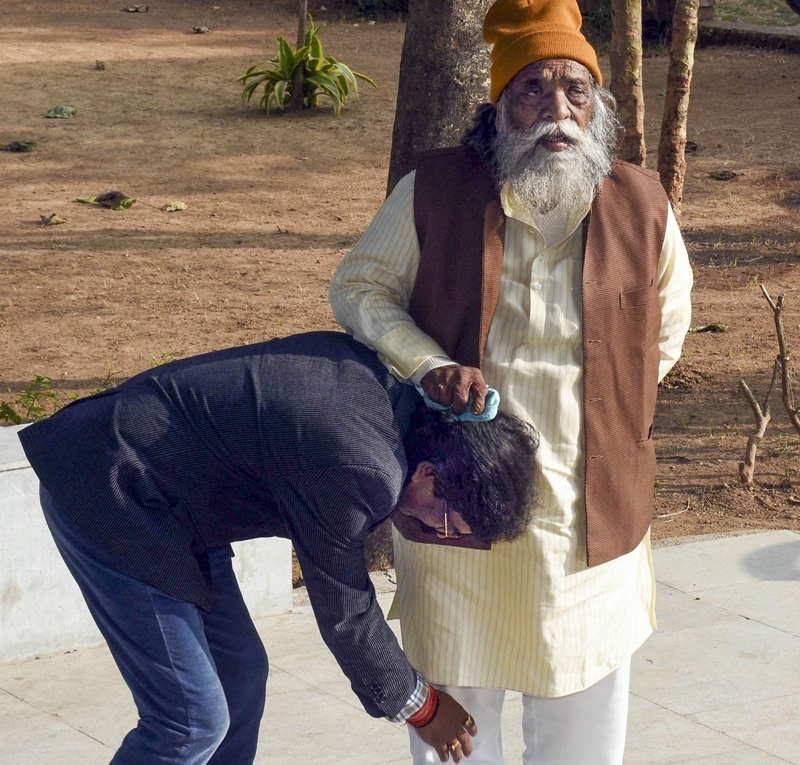 Ranchi: The BJP fortunes are in reverse gear. It is falling by the wayside in one Assembly election after another, and Jharkhand is the fifth such state.

In fact, Jharkhand is the second state after Maharashtra – where it was outwitted recently -- to slip out of BJP’s hands within two months.

For the record, the BJP now governs 35 per cent of the country's landmass, as against over 71 per cent during its peak in 2017, when it was straddling over the entire Hindi heartland. 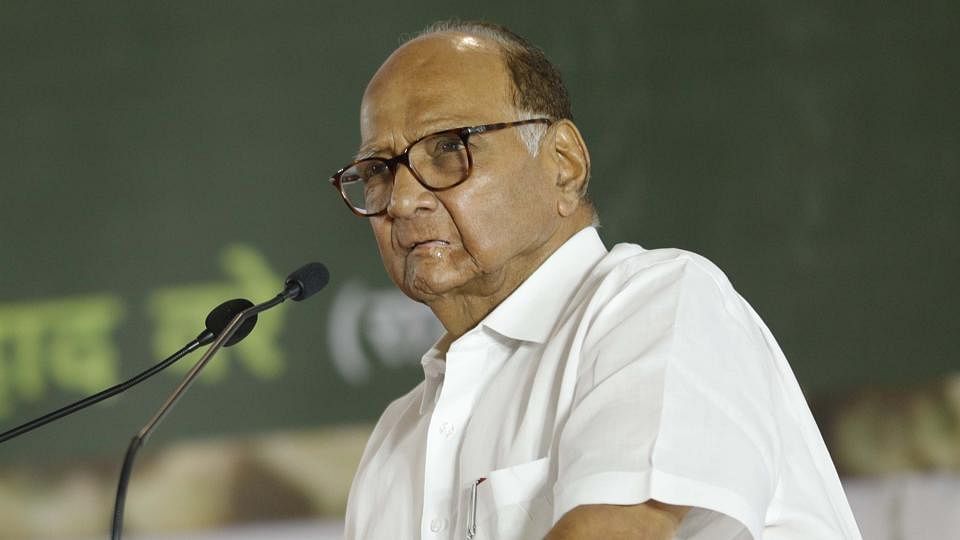 When reports last trickled in, the JMM and Congress alliance was ahead in 47 seats -- well past the majority mark --- while the BJP was a poor straggler at 25. Hemant Soren, the tribal face of the

Cong-JMM alliance, is set to take over the chief minister’s post. With that, the pendulum has swung the other way; former chief minister Raghubar Das – a non-tribal – had clearly not endeared himself to the scheduled tribes. No wonder, the BJP’s biggest losses are in the tribal belt where it could win just two out of the 28 reserved seats.

As the trends became discernible, Das took responsibility for the defeat, saying, "It was my defeat, not the BJP's". But the blame lies as much at the doorstep of the national leadership as the state unit. More than anything, the debacle is an

indication that governance issues matter most on ground zero.

Apparently, regional aspirations are colliding with national issues like nationalism, Article 370, Ram temple, etcetera, which PM Modi and Amit Shah keep harping upon in one State election after another.

In a way, it is also an indictment of the BJP strategy to foist leaders on states. Raghubar Das -- neither charismatic nor a great administrator -- was thrust on the party in Jharkhand.

M L Khattar, a Khatri, had parachuted into Jat-dominated Haryana and Devendra Fadnavis, a Brahmin, was inflicted on Maratha-dominated Maharashtra.

No wonder, Das was not able to dispel the impression in ‘tribal’ Jharkhand that he was cosying up with industrialists who were plundering the State of its natural resources.

A part of the problem is that the BJP has been reduced to a two-rung leadership. Regional leaders like Vasundhara Raje, Shivraj Singh Chouhan, Raman Singh, Uma Bharti, Prem Dhumal etc. are on the periphery. \

Unwittingly, the BJP had also allowed its allies - the AJSU, the JDU and the LJP - to move out of the combination in Jharkhand. It is almost a replay of what happened in Maharashtra where the BJP dumped its long standing ally, the Shiv Sena.

Interestingly, the Congress, by playing second fiddle to the JMM, a regional party, is re-enacting its pre-2004 political strategy, when it had knit alliances with small parties and reached a position where it could dare and defeat the NDA led by Atal Bihari Vajpayee.

While the Congress is set to go with the RJD in Bihar, the real challenge will be West Bengal where the BJP has emerged the main challenger to the TMC. It may have to choose between the TMC and the Left next year.

However, round the corner is the Delhi Assembly elections, where the Congress may try to remove the zero tag that it gained after ruling the state for many years.