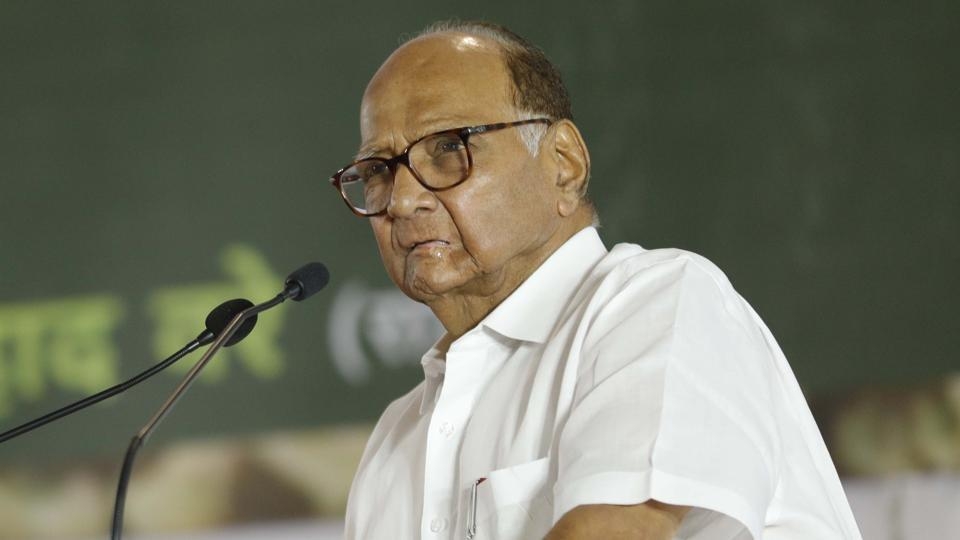 "The results of Jharkhand assembly elections clearly show that the people of the country have gone against the BJP. The people of that state had rejected the BJP's arrogant tactics of using money power through its government at the centre," Pawar told media persons.

He said with the successive defeats in Jharkhand, Maharashtra, Madhya Pradesh, Chhattisgarh and Rajasthan, the BJP has already lost five states in a year.

"This has boosted the confidence of people in other states. Wherever there is an opportunity, the people will make it (BJP) bite the dust. The BJP downslide has begun and nobody can arrest its downfall," Pawar asserted. 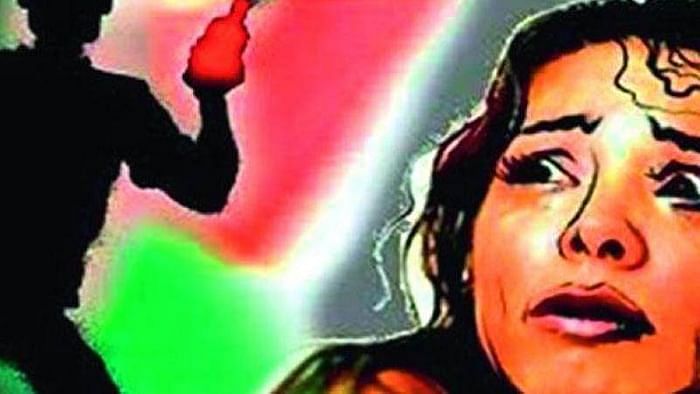 Mumbai: Girl injured in acid attack by principal of her alma mater