The federal probe agency may issue a fresh date soon. In a communication from the Chief Minister’s office to the ED

Jharkhand Chief Minister Hemant Soren has sought three weeks to appear before the Enforcement Directorate for questioning in a money-laundering case linked to alleged illegal mining in the state, official sources said on Thursday.

The federal probe agency may issue a fresh date soon. In a communication from the Chief Minister’s office to the E.D., Mr Soren sought at least three weeks to depose before it, the sources said. He expressed his inability to appear before the agency on Thursday citing official commitments.

Earlier in the day, Mr Soren had refused to appear at the Directorate’s office in Ranchi and dared the agency to arrest him, saying, “I will not appear for questioning.” Addressing Jharkhand Mukti Morcha (JMM) supporters near his residence, Mr Soren had accused the E.D. of being part of a conspiracy. “Arrest me if I have committed a crime,” he dared. 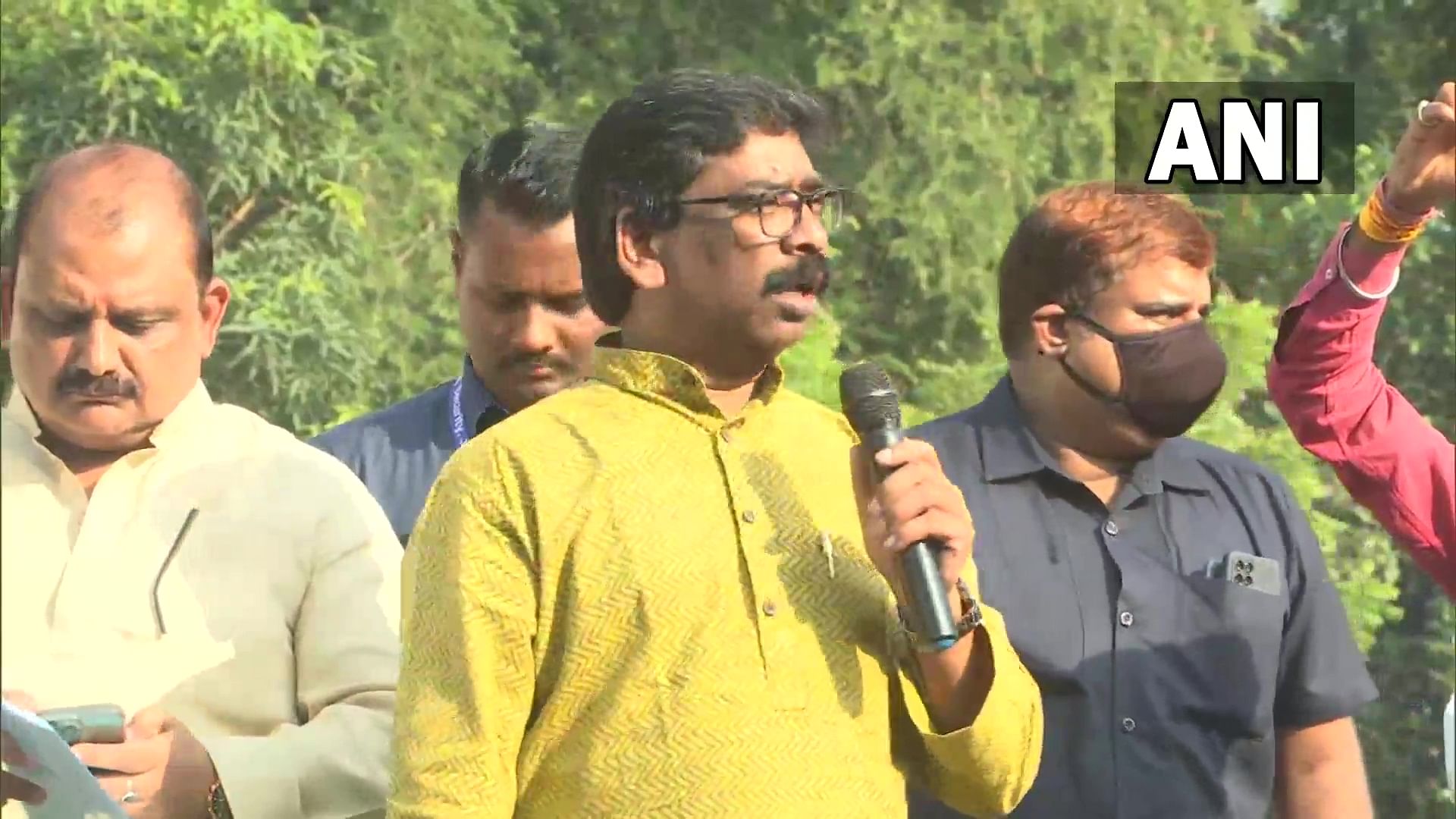 Soren is not afraid of ED

Denying that he was afraid or worried, he said he was only “emerging stronger”. He cautioned the agency, saying, “Remember Jharkhand is the home of heroes, tribal warriors.” JMM workers from different part of the state had come to attend the rally where Mr Soren claimed that the scared E.D. and BJP had beefed up security in their offices.

However, he asserted that his party workers have remained silent regarding the issue. Mr Soren asked the JMM cadre to go to the villages and spread the message of the E.D. and CBI harassing their leader. He issued an appeal to the tribal and scheduled caste voters of Gujarat to ensure the defeat of the BJP.