The bus with 40 passengers on board was heading to Jasidih in Deoghar district from Barharwa in Sahibganj district, they added.
PTI At least 16 people were killed and 26 others injured in a head-on collision between a bus and a truck transporting gas cylinders in Jharkhand's Pakur district on Wednesday morning, police said.

The accident happened around 8.30 am on Govindpur-Sahebganj state highway at Paderkola village in the Amrapara police station area, they said.

The bus with 40 passengers on board was heading to Jasidih in Deoghar district from Barharwa in Sahibganj district, they added.

"The death toll in the accident has increased to 16, while the number of injured is 26. At least three of them are critical," Civil Surgeon of Pakur RD Paswan told PTI in the afternoon.

One of the critical patients has been referred to Rajendra Institute of Medical Sciences (RIMS) in Ranchi and the process to shift the others is on, Sub-Divisional Police Officer (SDPO) Ajit Kumar Vimal said.

The injured persons were initially admitted to the Sadar Hospital in the district. Several people were trapped inside the bus, and they were being brought out after dismantling the vehicle with gas-cutters, police said.

The impact of the accident was such that the front ends of both the vehicles got stuck to each other. Both the bus and the truck were speeding, and it is suspected that heavy fog in the area, which brought down the visibility, led to the accident, they said.

Fortunately, none of the gas cylinders on the truck exploded, otherwise the accident could have taken many more lives, police said. Considering the situation, it is feared that the toll could rise, Vimal said.

"May God give peace to the departed souls and give strength to the bereaved families to bear the loss. Appropriate instructions have been given to the district administration to provide proper treatment to the injured," he said. 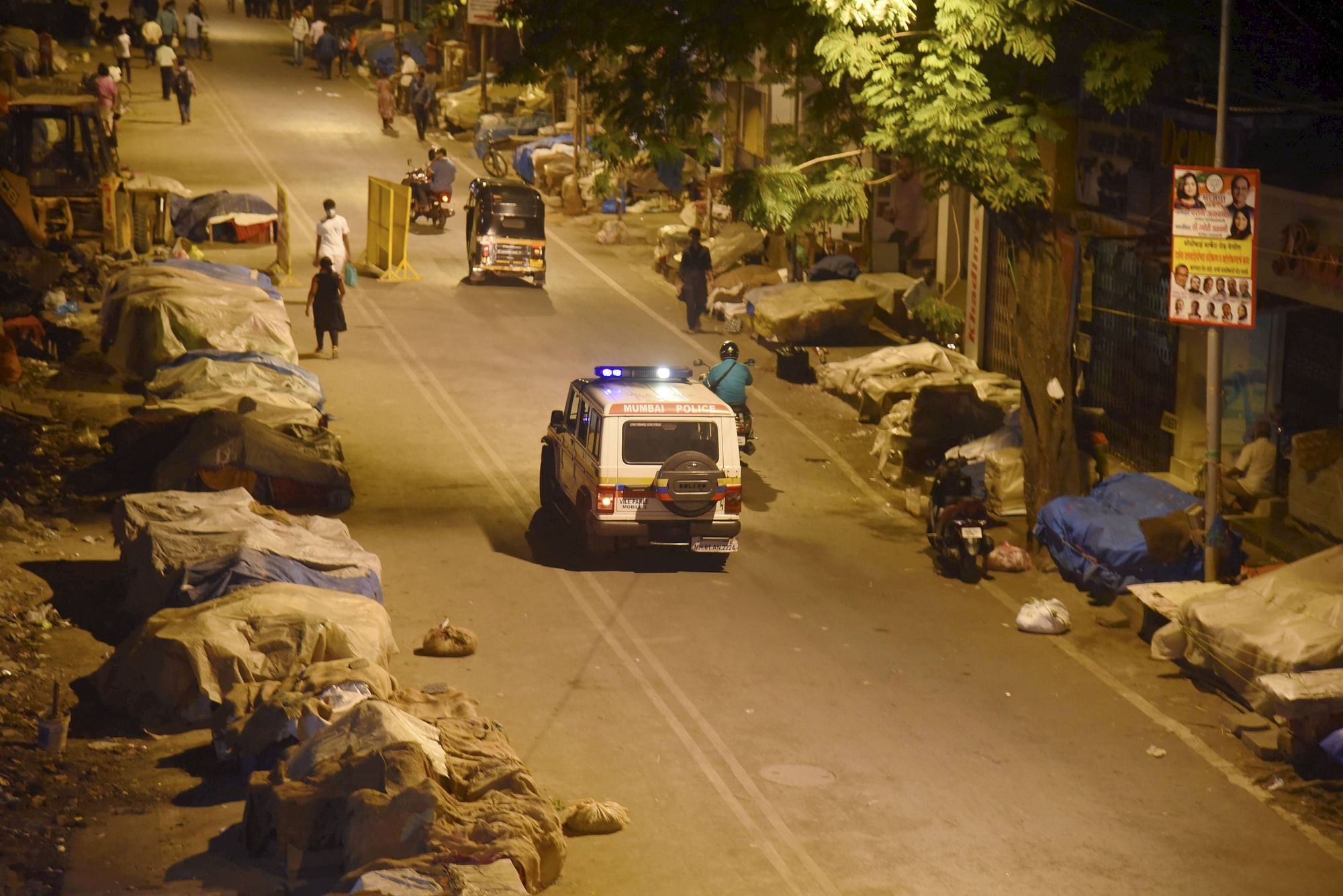 Kerala: Police officer injured after thief attacks him with a knife in Edappally, Kochi