Kerala: Police officer injured after thief attacks him with a knife in Edappally, Kochi

The man, identified as Vishnu alias Vichu, has been arrested in connection with the incident, police said.
PTI 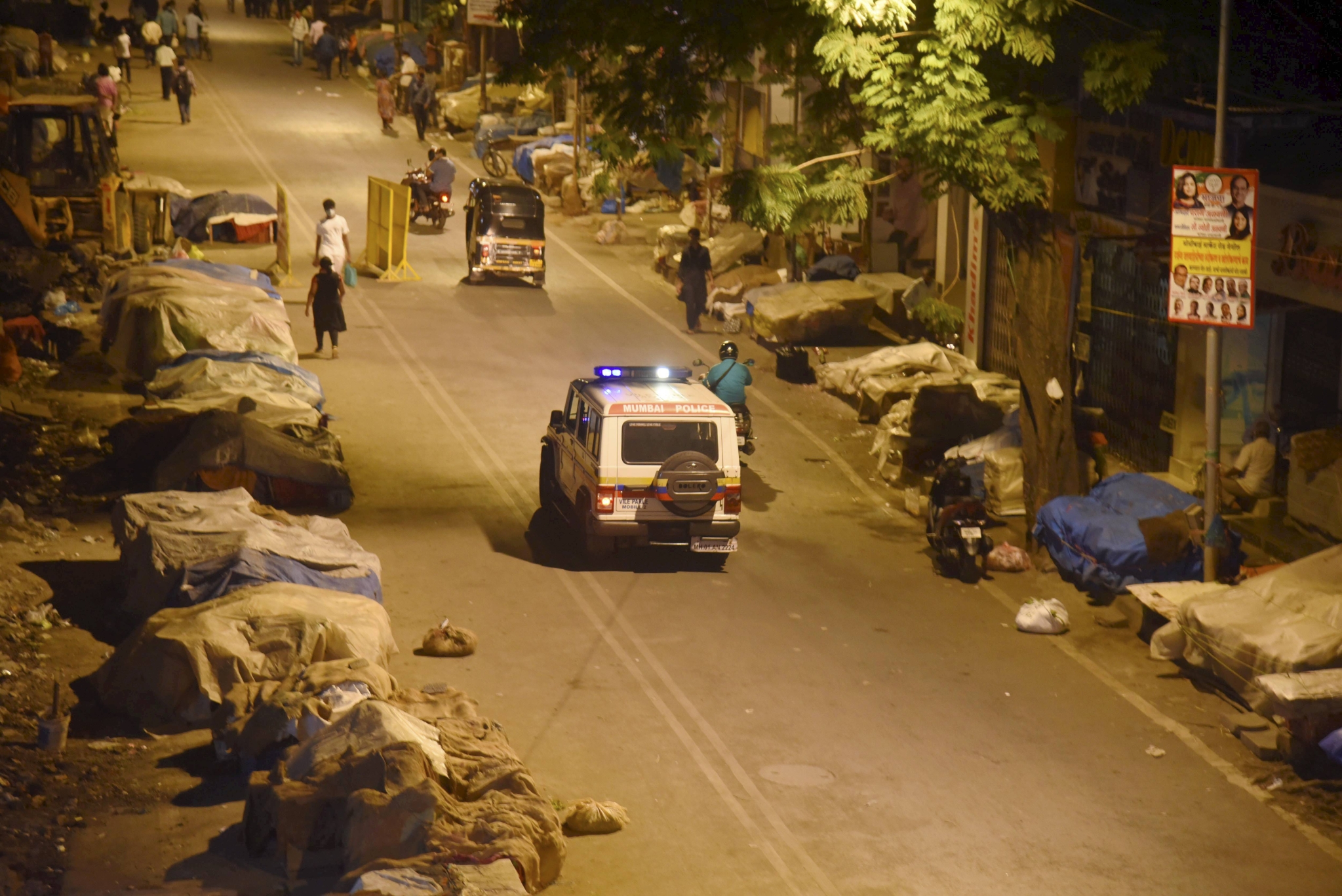 A police officer was injured when a man attacked him using a knife in Edappally area of the Kochi city in the early hours on Wednesday.

The man, identified as Vishnu alias Vichu, has been arrested in connection with the incident, police said.

According to police, a team led by Assistant sub-inspector Girish Kumar from Elamakkara police station had gone to the Edappally Metro Station area at around 1 pm after they received a bike theft complaint.

When the police chased the 31-year-old accused he allegedly pulled out a knife and threatened to attack the police.

When Kumar, 45, tried to overpower the accused, he allegedly attacked him using the knife. Kumar, who suffered wounds in his hands, has been admitted to a private Medical College Hospital here, they said.

The accused was later nabbed with the help of the locals.

He has been charged for attempt to murder and obstructing police officer from discharging his duty.

The accused has also been booked for theft, police said. 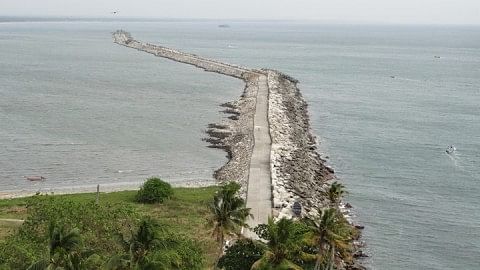