Former Union minister Jaswant Singh, a close associate of ex-prime minister Atal Bihari Vajpayee, passed away on Sunday following a long spell of illness. He was 82.

"It is with profound grief that we inform about the sad demise of Hon'ble Major Jaswant Singh (Retd), former Cabinet Minister of Government of India at 0655 hours on 27 September 2020. He was admitted on 25 Jun 2020 and being treated for Sepsis with Multiorgan Dysfunction Syndrome and effects of Severe Head Injury old (Optd) had a Cardiac arrest this morning," the hospital said in a statement. Despite the best efforts of the attending team of specialists to resuscitate him, he could not be revived and passed away, it added.

Singh, considered close to Vajpayee and veteran leader L K Advani, held defence, finance and external affairs portfolios in the Vajpayee government. He had fought the 2014 Lok Sabha election as an independent candidate after the BJP did not give him ticket, but lost. 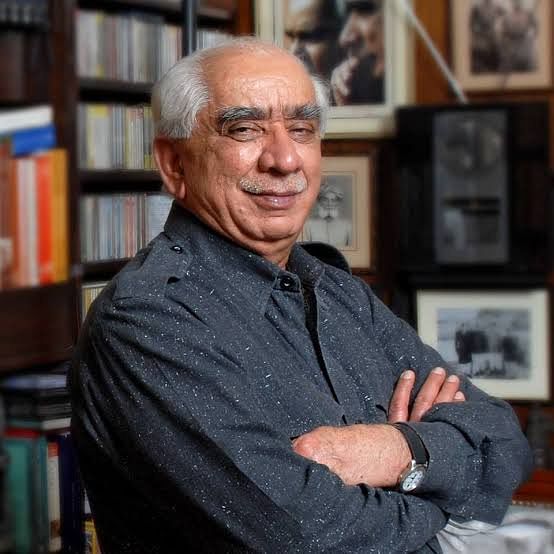 1991 - Chairman, Committee on Environment and Forests

1992 - Member, Joint Parliamentary Committee to enquire into Irregularities in Securities and Banking Transactions

August 2004 to August 2006 – Member, Committee on Science and Technology, Environment and Forests

August 2004 to May 2009 – Member, Joint Parliamentary Committee on the Installation of Portraits/Statues of National Leaders and Parliamentarians in Parliament House Complex