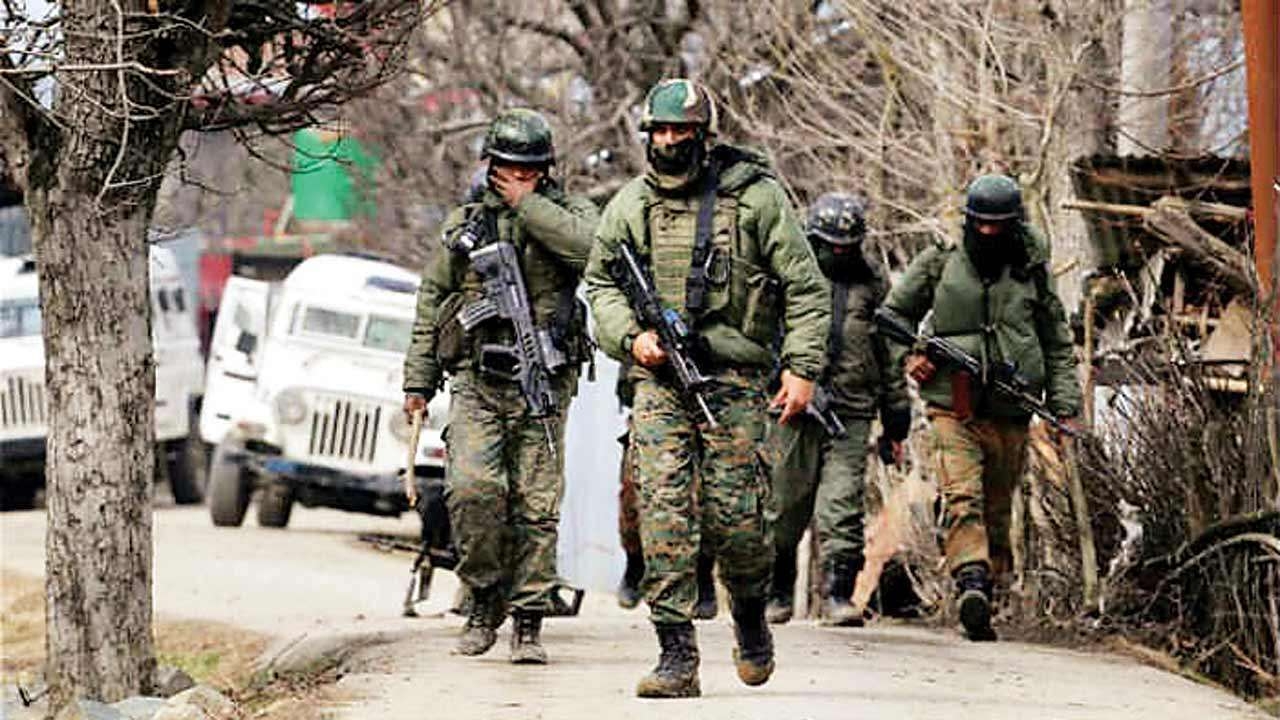 At least 3 terrorists were gunned down by the security forces during an encounter in the Rambagh area of Srinagar district in Jammu and Kashmir's Srinagar on Wednesday, the Kashmir Zone Police informed.

One of the three terrorists killed has been identified as Mehran, a top TRF (The Resistance Front) commander who was involved in the killing of two teachers & other civilians in the city. The shootout took place in the Rambagh area of Srinagar.

The encounter took place after the security forces along with Jammu and Kashmir police were on a search and cordon operation after receiving intel of militant presence in the area.

A tweet by Kashmir police said, "Police #neutralised 03 #terrorists in #Srinagar. Identification & affiliation of the killed terrorists is being ascertained. Further details shall follow."

With this, a total of 151 terrorists have been neutralised in the Valley. As per data available with the Centre, 148 terrorists were neutralised till November 23. Of these, 21 were foreign terrorists and 127 were locals. 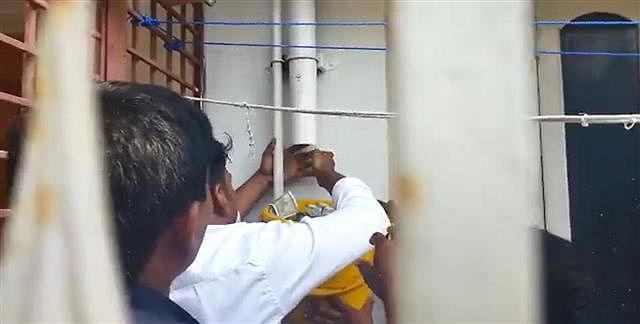