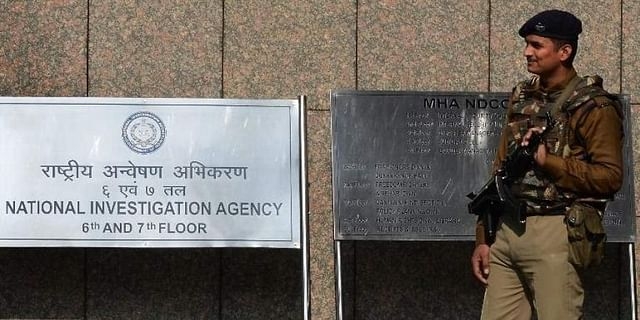 The National Investigation Agency (NIA) arrested two more people in connection with its ongoing probe into a terrorism conspiracy case in Jammu and Kashmir, officials said on Sunday.

The fresh arrests take to 25 the number of people arrested from different parts of Kashmir in connection with the case in nearly three weeks. Ishfaq Ahmad Wani of Srinagar and Umar Bhat of Sopore in Baramulla district were arrested during searches by the NIA on Saturday, a spokesperson of the agency said.

"Preliminary investigation has revealed that the arrested accused persons are terror associates/OGWs (Over Ground Workers) of various proscribed terrorist organisations and have been providing logistical and material support to terrorists," the spokesperson said. 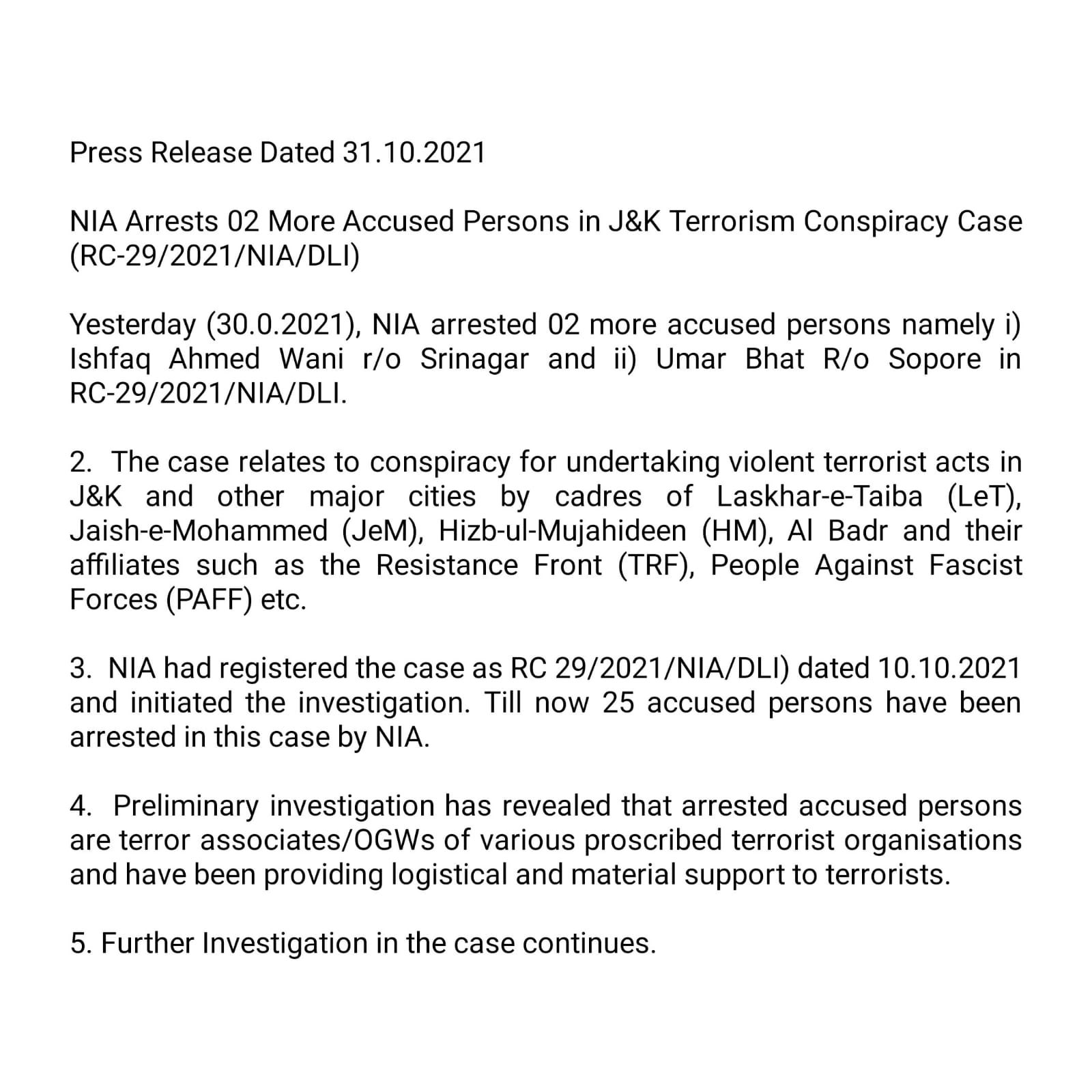 The NIA registered the case on October 10 with regard to a conspiracy to undertake violent terrorist acts in Jammu and Kashmir and other major cities by cadres of terrorist organisations Lashkar-e-Taiba (LeT), Jaish-e-Mohammed (JeM), Hizb-ul-Mujahideen (HM), Al Badr and their affiliates such as the Resistance Front (TRF) and the People Against Fascist Forces (PAFF).

Three days after the registration of the case, the NIA carried out searches at 18 locations in Kashmir Valley and arrested nine terror associates. Four more arrests were made during searches at 11 locations on October 20.

On October 22, eight more terror operatives were arrested during searches at 10 locations, while two more arrests were made on October 29. 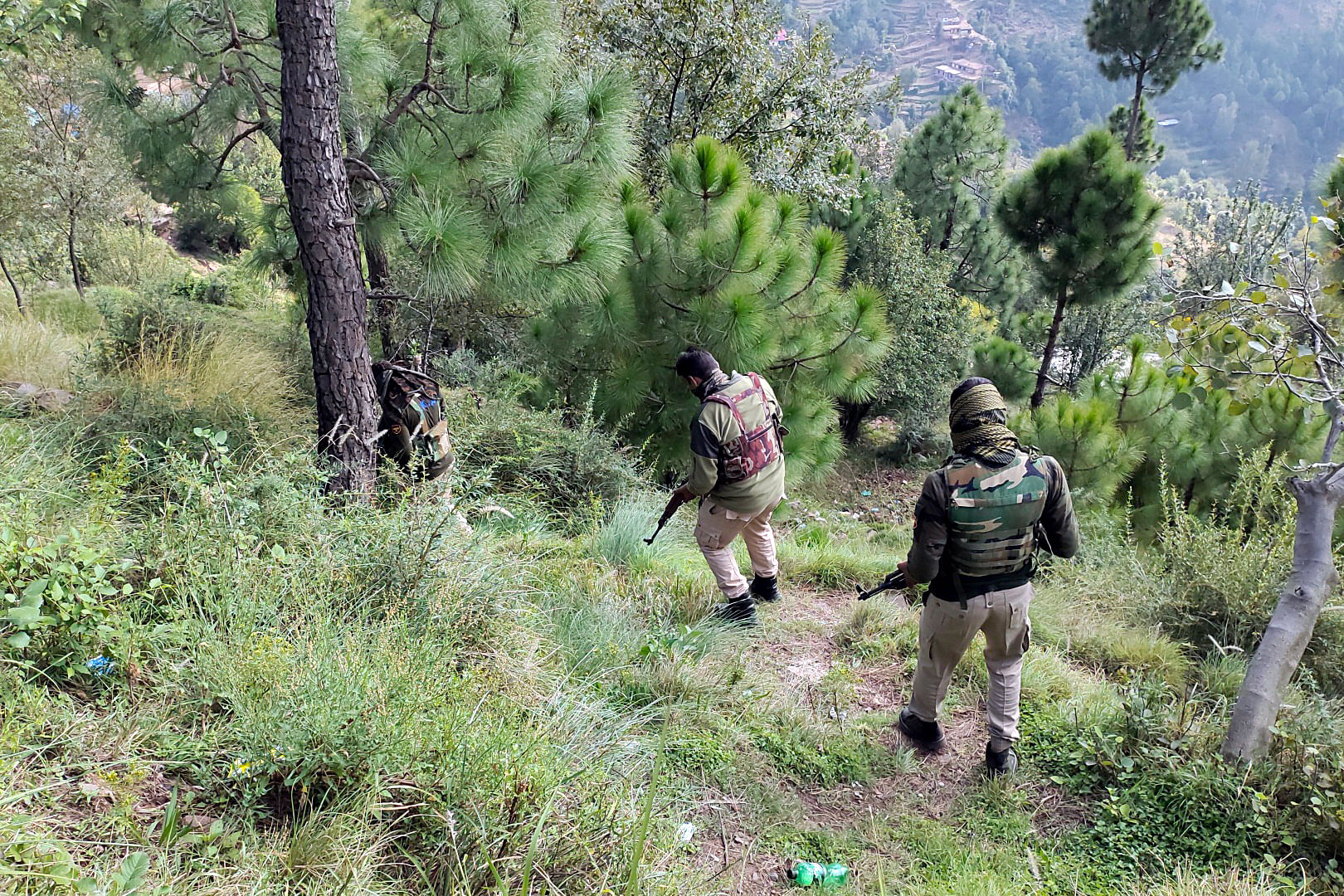