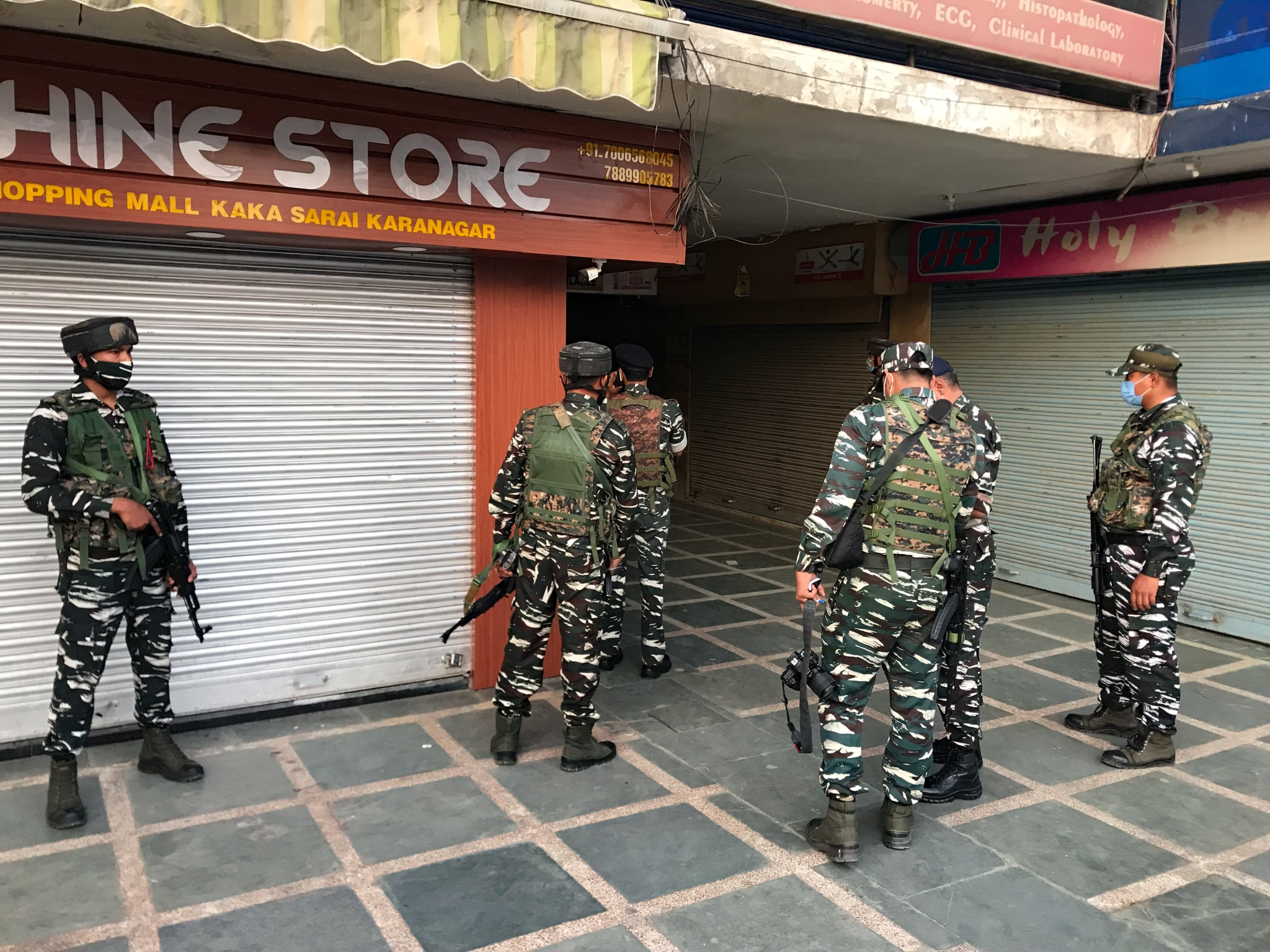 Security personnel arrive near the site where a man was shot dead by suspected militants in the Karanagar area of downtown Srinagar on October 2, 2021. | Sajad Hameed/FPJ

A civilian was killed and another was injured when militants opened fire here in two separate incidents in Srinagar on Saturday, police said.

Militants also hurled a grenade towards a CRPF bunker in Anantnag district but there was no damage due to the explosion, they said.

In the first incident at about 5.50 PM, militants fired at Majid Ahmad, a resident of Chattabal Srinagar at Karan Nagar, injuring him critically, a police official said.

Ahmad was taken to the nearby SMHS hospital, where he succumbed to injuries during treatment.

At about 8 PM, militants shot at and injured another person, identified as Mohammad Shafi Dar, at SD Colony Batamaloo here.

Dar received critical gunshot injuries and was immediately shifted to a nearby hospital, the official said, adding they have registered cases in the twin incidents and investigations have been launched.

In Anantnag, militants hurled a grenade towards 40 Battalion CRPF bunker at K P Road in the south Kashmir district at 6:50 PM, another police official said.

He said the grenade missed the target and exploded nearby without causing any loss. 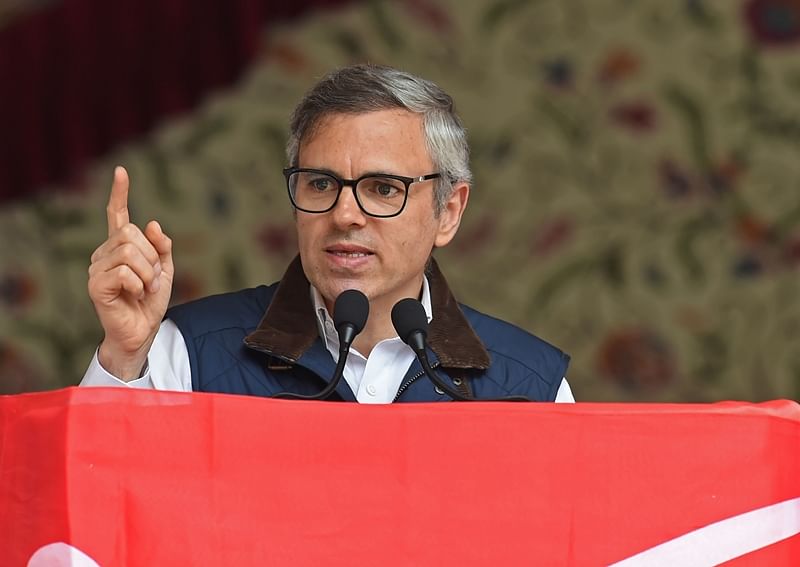