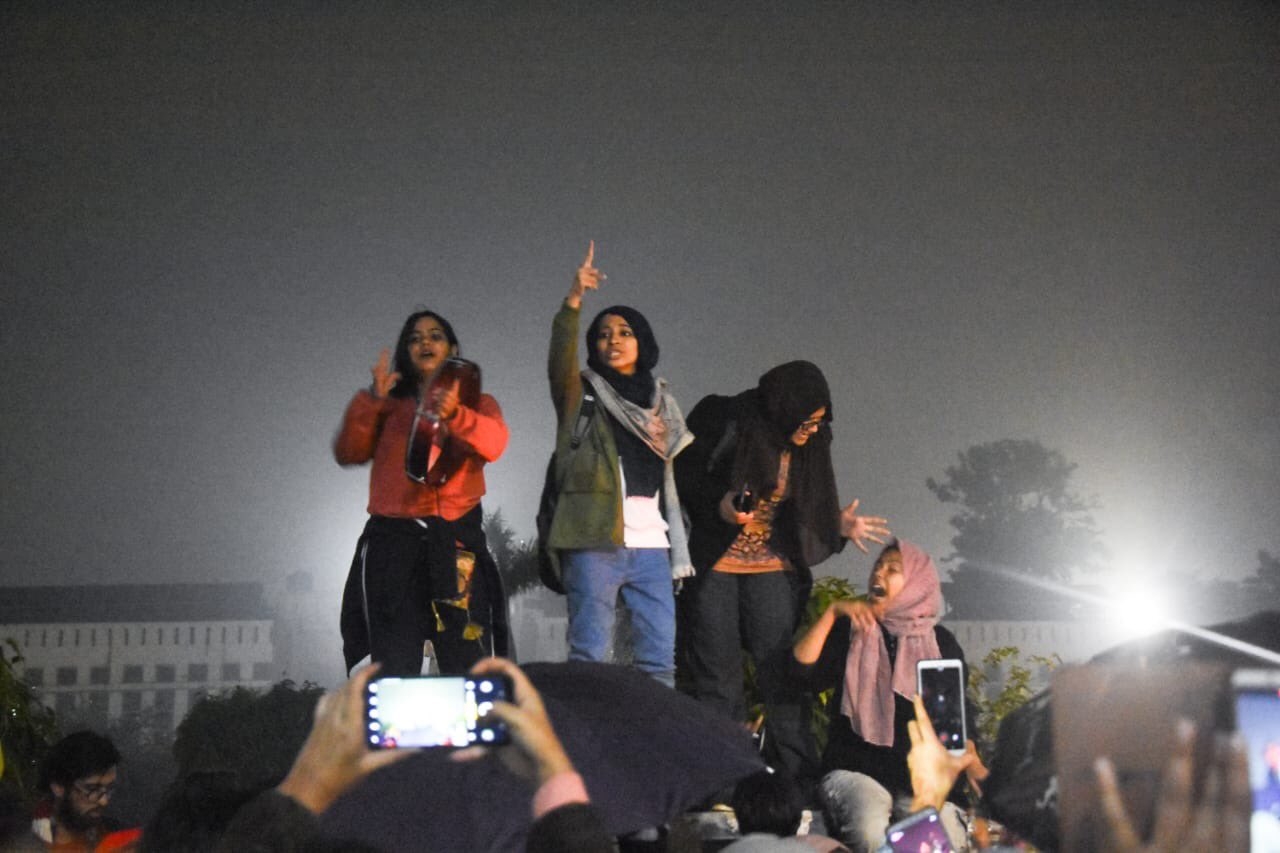 New Delhi: The Jamia Millia Islamia on Saturday declared vacation till January 5 and cancelled all exams in view of the tense situation in the university due to students' protest against the amended citizenship act.

"All exams postponed. New dates to be announced in due course of time. Vacation declared from December 16 to January 5. University will reopen on January 6, 2020," a senior university official said.

Earlier in the day, the university administration had announced postponement of exam scheduled on Saturday.

The students had called for a university lockdown on Saturday and had planned to boycott the exams to protest against the amended citizenship act and also against the Friday's violence following clashes with police during their march.

"We the exam in middle and cancelled it. Jamia will also raise voice if anything wrong happens to our nation. We have boycott the classes and exams. We will march again and again for our rights," said 25-year-old Nihal Ashraf. 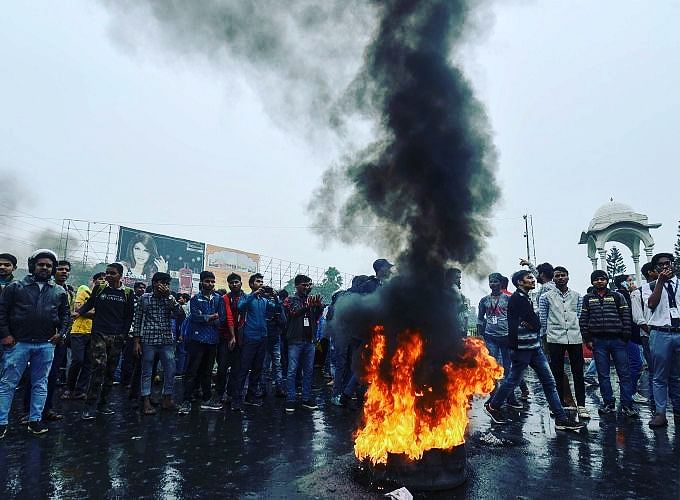