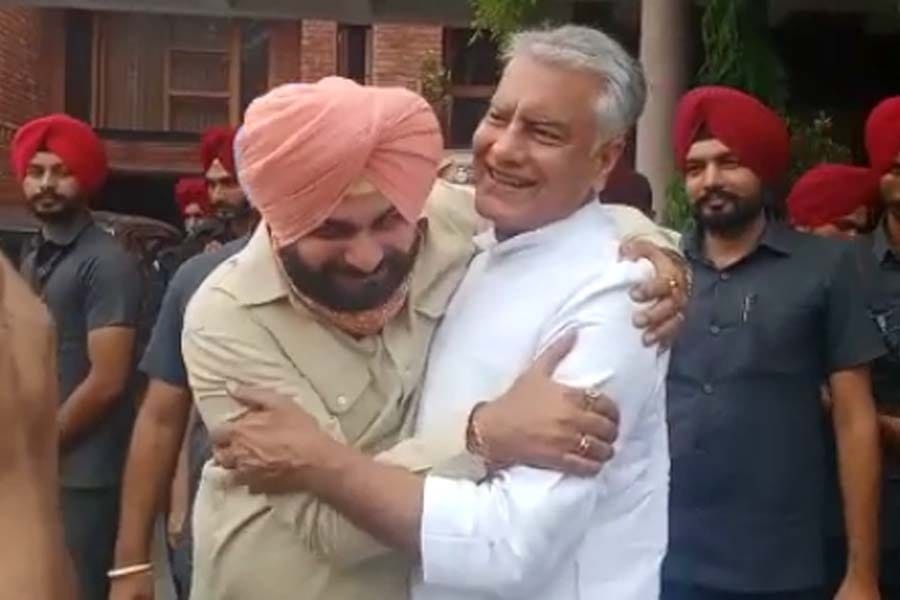 Former Punjab Congress chief Sunil Jakhar lashed out at Navjot Singh Sidhu over his resignation as the president of the Punjab Pradesh Congress Committee (PPCC).

Taking to Twitter, Sunil Jakhar said: "It's just not cricket! What stands compromised in this entire 'episode' is the faith reposed in the (outgoing?) PCC President by the Congress Leadership. No amount of grandstanding can justify this breach of trust placing his benefactors in a peculiar predicament."

Navjot Singh Sidhu on Tuesday quit as the Punjab Pradesh Congress Committee chief, triggering other resignations and plunging the party into a fresh crisis just months ahead of the assembly elections.

Hours after his resignation, Razia Sultana, a part of the new 18-member ministry led by Charanjit Singh Channi, too put in her papers, expressing solidarity with the former cricketer.

Sidhu, 57, who announced his resignation shortly after the allocation of portfolios to the new ministers, said he remains with the party.

He was appointed the party's state unit president on July 18 amid a bitter power tussle with Amarinder Singh, who stepped down as the CM 10 days back while accusing the party high command of humiliating him. Sidhu didn't elaborate why he has quit.

"The collapse of a man's character stems from the compromise corner, I can never compromise on Punjab's future and the agenda for the welfare of Punjab. Therefore, I hereby resign as the President of the Punjab Pradesh Congress Committee. Will continue to serve the Congress," Sidhu said in his letter to party chief Sonia Gandhi.

The Congress in Punjab continues to face problems with only months left for assembly polls. 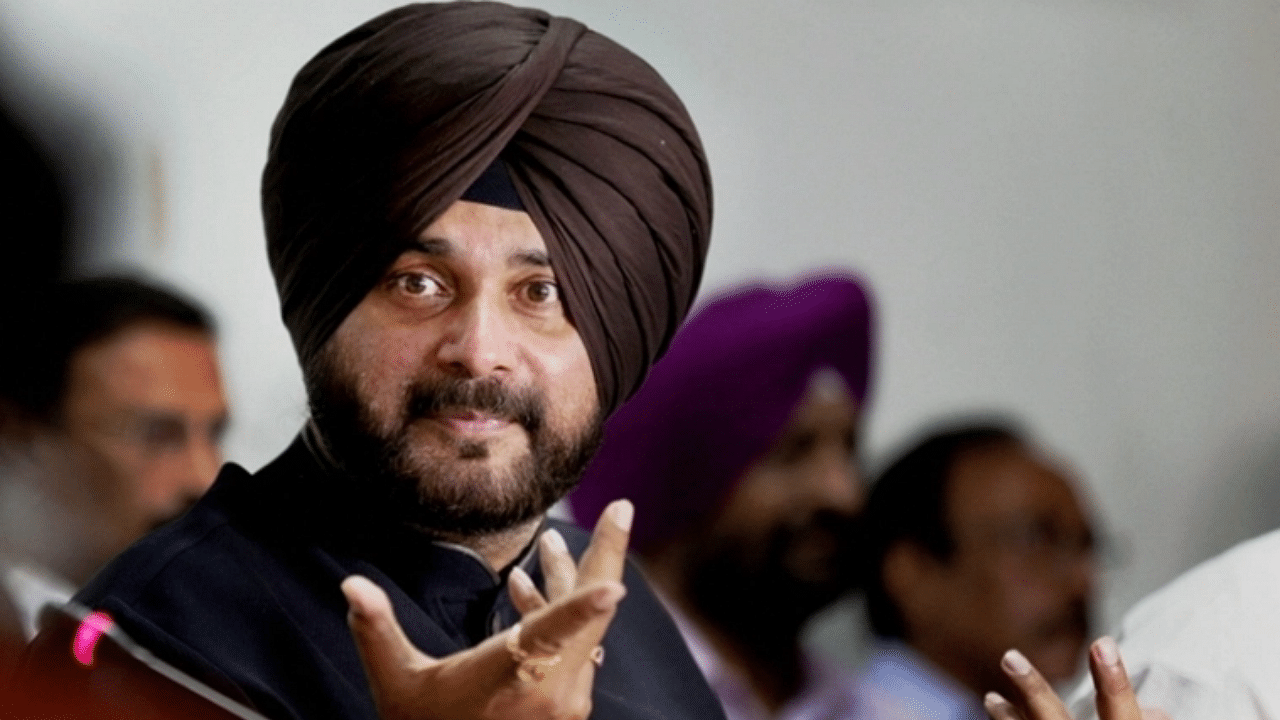