The ‘caste wall’ collapsed due to heavy rains and caused the death of 17 Dalits, including ten women and two children.

DMK Leader MK Stalin with Nilgiri MP A Raja consoles people at the site of the wall collapse in Nadur village of Mettupalayam taluk, near Coimbatore, Tuesday, Dec. 3, 2019. | Photo by PTI

Days after the tragic mishap in Coimbatore where a 20-feet-long wall collapsed due to heavy rains in the area, the story of the wall is coming to light and it is pretty ugly.

According to The News Minute (TNM) report, the 20-feet-long wall was erected to keep the 300 Dalit families living in Kannappan Nagar out of the neighbours’ compound who had raised the wall eight years ago.

The ‘caste wall’ collapsed due to heavy rains and caused the death of 17 Dalits, including ten women and two children. Sivasubramaniam, a textile shop owner and owner of the neighbouring compound who believed raising a wall will get rid of his casteism did not maintain the structure since its erection.

The Dalits from the community who lost 17 people said that the height of the wall was increased during the years. A Dalit resident told TNM, "We are from a Scheduled community and barely have money to make ends meet. So they believe that we will jump across their compound and steal their belongings."

Dalit activists and political parties representing the Dalit community have labelled the wall as a ‘caste wall’. Pandiyan, from Witness, an anti-discrimination NGO told TNM, "The front portion of Sivasubramaniam's house does not have such a tall wall. It is only in the back where the Dalits live, that he chose to construct such a tall wall, despite their protests. This is an example of Untouchability."

Pushing the matter forward to the centre, Lok Sabha MP and VCK leader D Ravikumar, wrote to the Minister of Social Justice and Empowerment saying that the tragic incident was caused by an 'Untouchability' and caused the oppressed community 17 lives. He requested the ministry to launch an inquiry for the same.

A portion of the over 15-foot high compound wall, damp due to heavy rains lashing the area for the past few days, came crashing down on the adjoining four tiled-roof houses in the Dalit settlement in Nadur around 5 am on Monday, killing the 17, including ten women and two children.

The arrest of the house owner, absconding since the incident, came amid demands by the locals and some Dalit outfits besides political leaders, including DMK president M K Stalin who visited the bereaved families and alleged officials had failed to act on complaints about stability of the wall.

Police said a case under Indian Penal Code section 304 A (causing death by negligence) had been registered against Sivasubramanian, who runs a textile showroom in Mettupalayam.

On Monday, the family members of the victims have demanded his arrest for constructing the wall, reportedly illegally, and initially refused to accept the bodies. 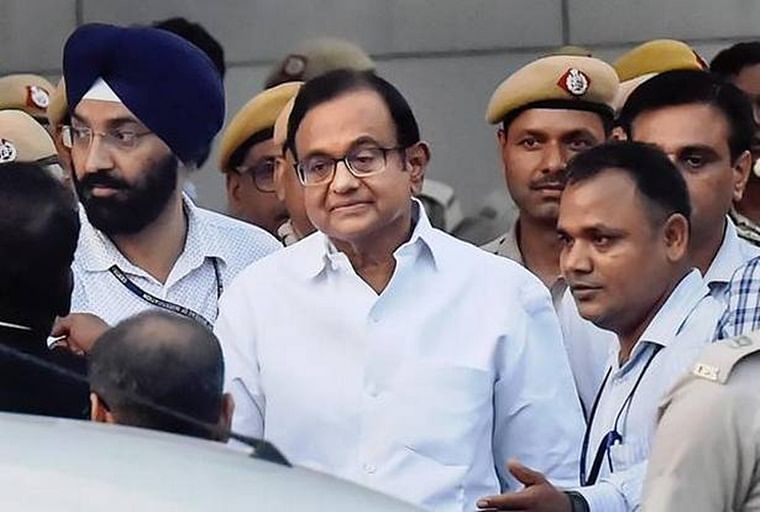