The ISRO is also planning to have its mission to the sun with its satellite Aditya-L1, a coronagraphy spacecraft to study the solar atmosphere

Sriharikota: The Indian space agency is having a busy launch schedule next year that includes commercial, navigation, sun and moon missions, said a top official.

He said the space agency will look at June 2023 for the moon mission.

The ISRO is also planning to have its mission to the sun with its satellite Aditya-L1, a coronagraphy spacecraft to study the solar atmosphere, an official told IANS.

According to ISRO, the spacecraft will be placed in a halo orbit around the first Lagrange point, L1, of the Sun-Earth system. A satellite around the L1 point has the major advantage of continuously viewing the Sun without occultation/eclipses. 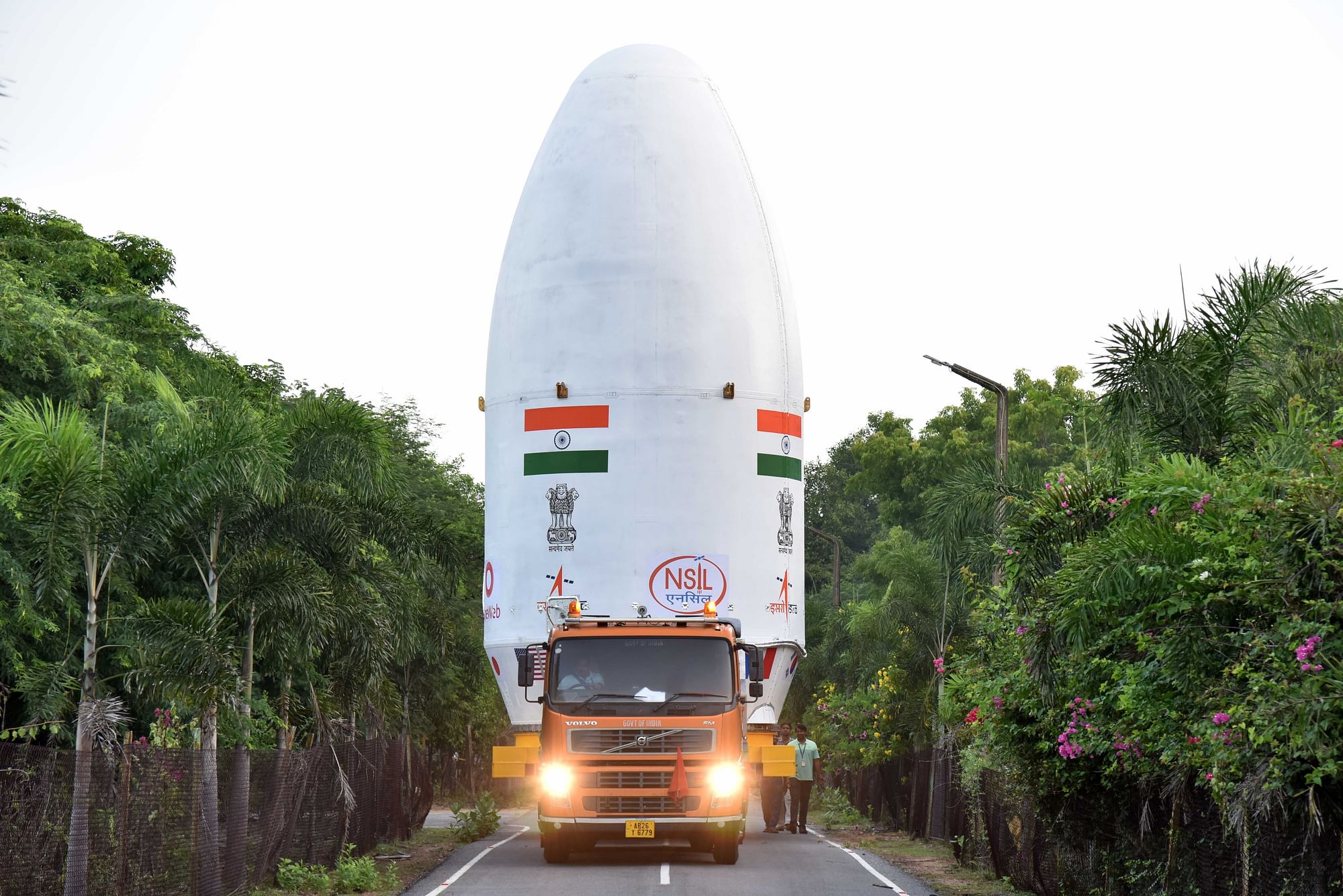 The ISRO will open in 2023 with the commercial launch of 36 satellites of the UK-based OneWeb, said its Chairman S. Somanath.

The first batch of 36 satellites was successfully launched on Sunday.

The UK company has contracted with NewSpace India Ltd (NSIL) to pay over Rs 1,000 crore for both launches.

OneWeb is a joint venture between India Bharti Global and the UK government.

The other mission slotted for 2023 is the launch of a navigation satellite for the country's NavIC constellation.

According to Somanath, the space agency will end 2022 with the launch of its small rocket - the Small Satellite Launch Vehicle (SSLV) in December.

The rocket's maiden mission this year was a failure.

The ISRO will also send a satellite to study the oceans -- Oceansat- 3 with a couple of other satellites as piggyback luggage. 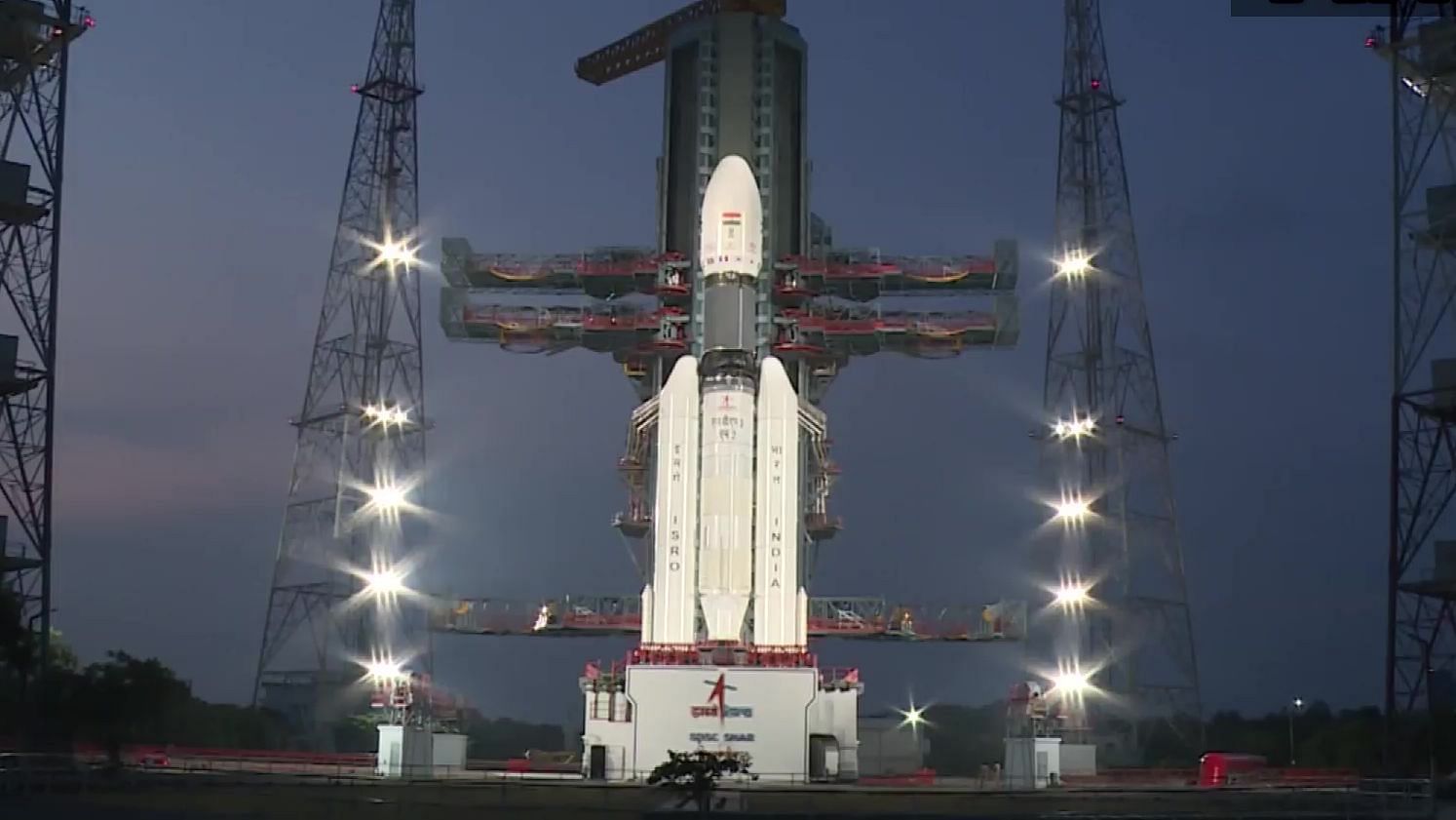 Bihar crime: Youth fired upon at railway station for objecting to breaking line for tatkal tickets...

Kota: Minor abandons her newborn on vacant plot, cousin booked for raping her