With this, India has put one more rocket to compete in the global commercial satellite launch market.

WATCH: ISRO enters into commercial launch market by placing 36 'OneWeb' satellites into orbit |
Follow us on

With this, India has put one more rocket to compete in the global commercial satellite launch market. With the thick orange flame at its tail, the rocket lit up the clear midnight sky, and growling it went up.

About 20 minutes into its flight, the LVM3 began slinging the satellites of Network Access Associated Ltd (OneWeb) into low earth orbit (LEO).

Indian Space Research Organisation (ISRO) Chairman S.Somanath told reporters: "The satellite separation is a slow process. All the satellites got separated successfully. The rocket's cryogenic engine was at its best."

OneWeb Chairman Sunil Bharti Mittal said: "It is a historic day for the Indian space sector. It is a new chapter for India in the space sector."

Mittal said OneWeb had put a request to ISRO for the launch of its satellites a few months back and the space agency accepted the challenge to carry out two launches of 36 satellites each. 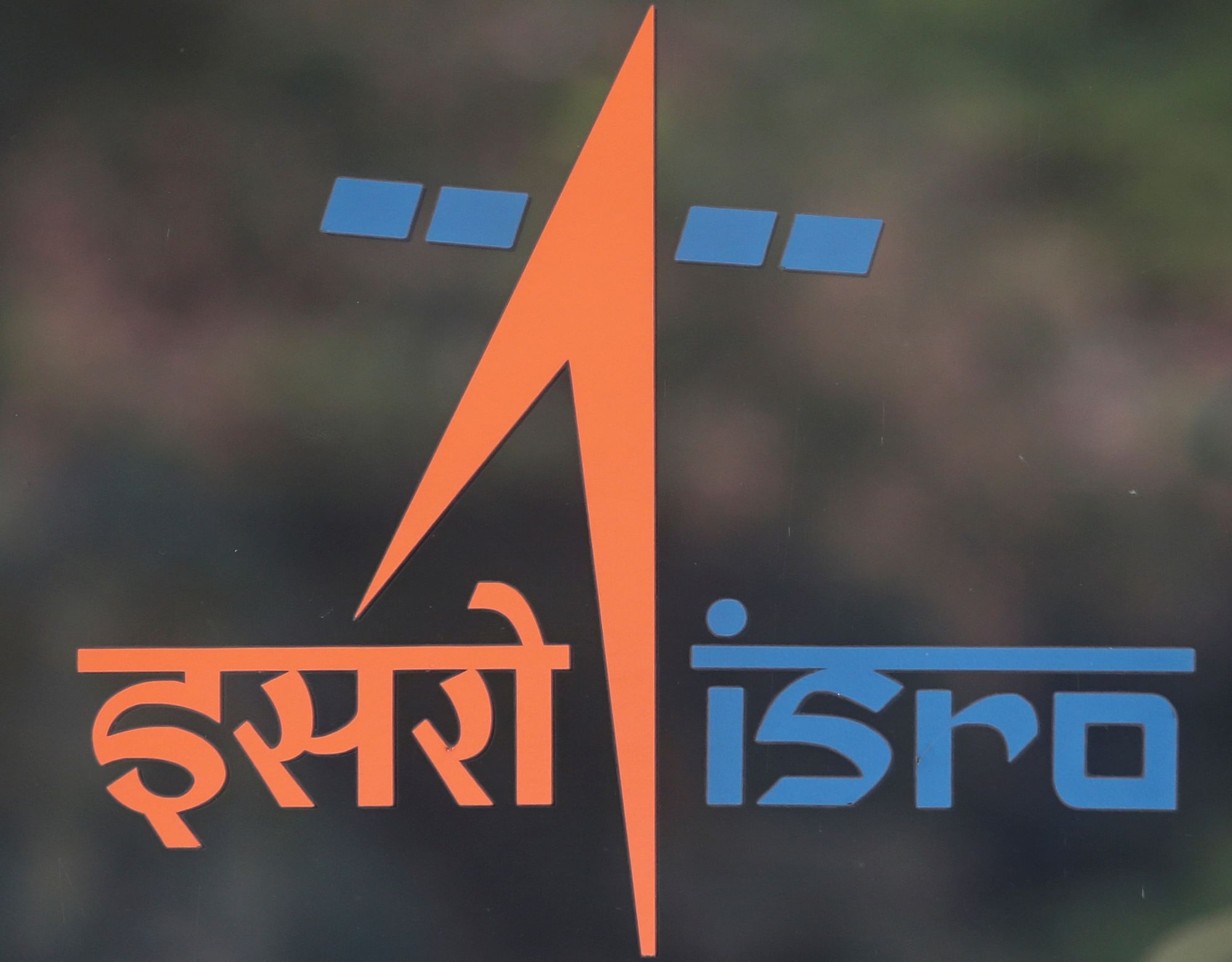 Referring to OneWeb's planned launch of its Gen2 satellites, Mittal said the company may need about 12-16 launches and ISRO will have a major role to play.

"There is a shortage of launch vehicles and ISRO now has a great opportunity," Mittal added.

Begining of many more new business associations with OneWeb

According to D. Radhakrishnan, CMD of NewSpace India Ltd (NSIL), ISRO's commercial arm, the GSLV MkIII has made a remarkable entry into the commercial satellite launch market.

He also said that this is the beginning of many more business associations with OneWeb.

With the latest successful mission, ISRO has put into orbit a total of 381 foreign satellites.

Another set of 36 satellites from OneWeb is planned to be put into orbit in January 2023. The UK company has contracted with NewSpace India Ltd (NSIL) to pay over Rs 1,000 crore for both launches.

OneWeb is a joint venture between India Bharti Global and the UK government.

The satellite company plans to have a constellation of about 650 satellites in low earth orbit (LEO) to offer communication services.

According to ISRO, the OneWeb Constellation operates in an LEO Polar Orbit.

The LVM3 is a three-stage rocket with the first stage fired with liquid fuel, the two strap-on motors powered by solid fuel, the second by liquid fuel and the third is the cryogenic engine.

The ISRO's heavy-lift rocket GSLV MkIII has a carrying capacity of 10 ton to the LEO and four-ton to the Geo Transfer Orbit (GTO).

Normally the GSLV rocket is used for launching India's geostationary communication satellites. And hence it was named as GeoSynchronous Satellite Launch Vehicle (GSLV). The GSLV MkIII refers to the third-generation rocket.

As the rocket that flew on Sunday morning was for orbiting the satellites in LEO, the ISRO has renamed GSLV MkIII as LVM3 (Launch Vehicle MkIII).

The rocket mission has several firsts for the Indian space sector. It is the first commercial launch of GSLV MkIII and for the first time, an Indian rocket will be ferrying a payload of about six tonnes.