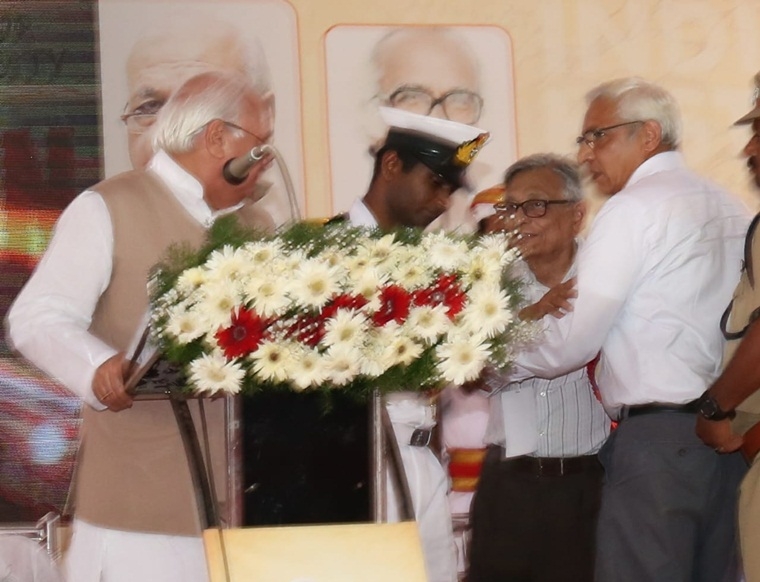 The inauguration of 80th Indian History Congress at Kannur University witnessed unruly scenes with some delegates staging a protest against Kerala Governor Arif Mohammed Khan while he was delivering the inaugural address. The protestors raised placards against the Citizenship Amendment Act and also shouted slogans.

Later, Kerala Governor Arif Mohammed Khan said eminent historian Irfan Habib had tried to disrupt his inaugural address at the Indian History Congress and this "intolerance" towards a different opinion was "undemocratic". 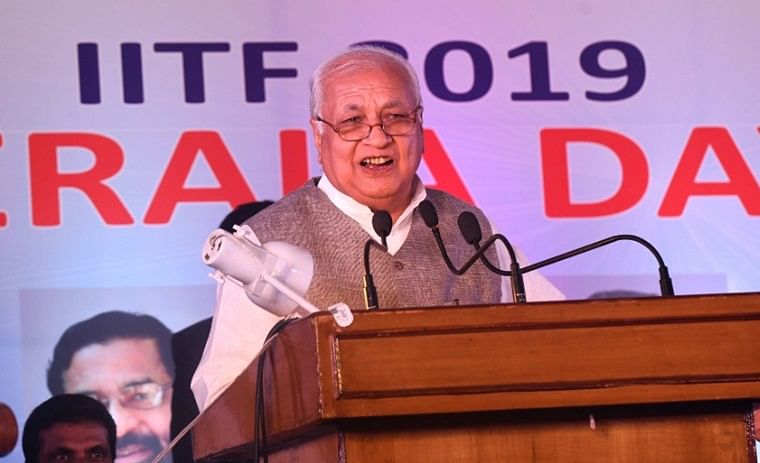 Habib also questioned Khan's right to quote Maulana Abdul Kalam Azad and shouted saying he should quote Godse, the Governor said in another tweet. Khan said he had only responded to points raised by previous speakers as a person duty bound to defend and protect the Constitution.

"Hon'ble Governor said that he had responded to points raised by previous speakers,as a person duty bound to defend &protect the Constitution. But trying to disrupt speech from stage & audience due to intolerance towards different opinion is undemocratic #IndianHistoryCongress", The Governor's office said.

One user wrote: "Shocking. Now there is no right to speech and freedom of expression by some so called pseudo liberals. Kerala Governor and well-known scholar Arif Mohammad Khan heckled during his inaugural speech when he was quoting Maulana Abdul Kalam Azad. Sick."

"This kind of misbehavior and thought process is the reason why there is no trust on intellectuals. If you cant show disagreement cordially .. why preach to others," read one tweet.

One user remarked: "Shame on Irfan Habib. He must be punished for his misbehavior."

Holding placards, some students from universities outside the state were seen raising slogans and were removed by police. Some delegates shouted "Kerala Governor shame shame" as Khan concluded his speech.