Dubai: Akasa Air on Tuesday placed an order for 72 Boeing 737 MAX jets, valued at nearly $9 billion -- a deal that could help the US plane manufacturer regain lost ground in one of the world's most promising markets.

The order by billionaire investor Rakesh Jhunjhunwala-backed airline comes months after air safety regulator allowed the country's airlines to fly the MAX jet, ending its nearly two and a half years of regulatory grounding after two fatal crashes in five months killed 346 people.

Jhunjhunwala, known as "India's Warren Buffett", has teamed up with former chief executives of IndiGo, the country's biggest carrier, and Jet Airways to tap into demand for domestic air travel, which is nearing pre-pandemic levels as the country recovers from a devastating outbreak earlier this year.

The low-cost airline has received initial clearance from the civil aviation ministry to start operations in October and is expected to begin flying next year.

"We are already witnessing a strong recovery in air travel, and we see decades of growth ahead of us," Akasa Air Chief Executive Vinay Dube said at the Dubai airshow, where the order was announced.

Boeing dominates India's wide-body market of 51 planes but fare wars and high costs have led to casualties among full-service carriers, including Kingfisher Airlines in 2012 and Jet Airways in 2019, making low cost carriers and Airbus even more dominant.

Boeing's share of India's 570 narrow-body planes fell to 18% from 35% after Jet's collapse in 2018. SpiceJet is the only customer for the MAX planes in the country.

According to the company, the 737 MAX family delivers superior efficiency, flexibility and reliability, while reducing fuel use and carbon emissions by at least 14% compared to airplanes it replaces. 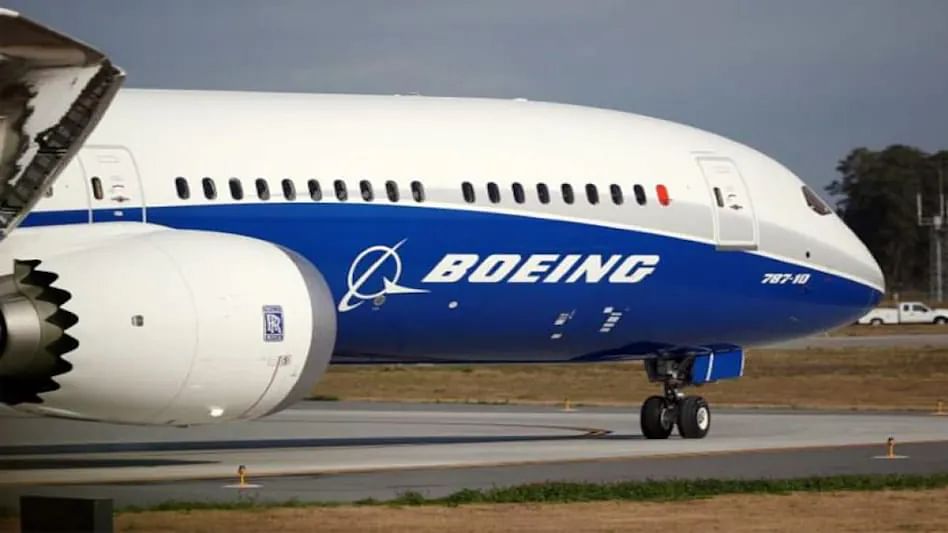