Goyal also mentioned the possibility of transforming Indian Railways into 100% electric by the next four to five years.
FPJ Web Desk 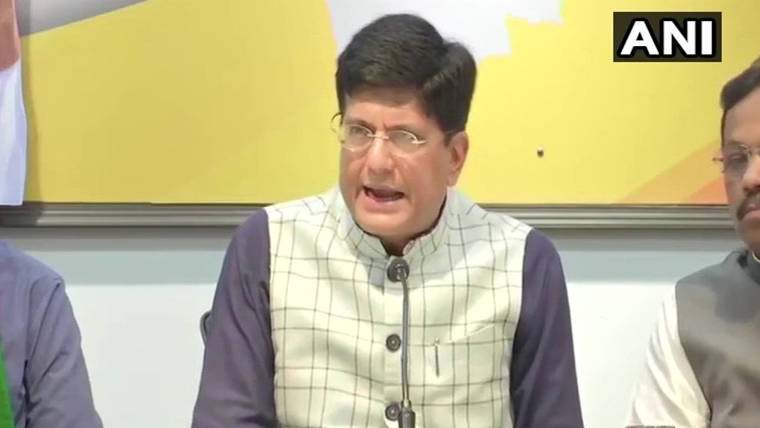 The Union Railways Minister also said, “It is a more complicated technology subject. Giving Wi-Fi in running trains requires investment… Towers need to be put and there have to be equipments inside trains. In this, we might have to bring in foreign technology and investors.”

“But it will help a lot in terms of security as CCTVs would be there in every train compartment and its live feed will go to police station. The signaling system will work in a better manner through Wi-Fi facility. In next four or four-and-a-half years we will start this facility,”

“We are doing station modernisation with the help of private players, like we did in Bhopal for instance where a private company has modernised the entire station and it is near in completion. NBCC is working in 12-13 location to modernise the station and simultaneously to develop the complexes for housing, commercial activity, shopping malls in a cross-subsidy model, once these model becomes successful there will be faster rollout across the country,” Goyal told media. 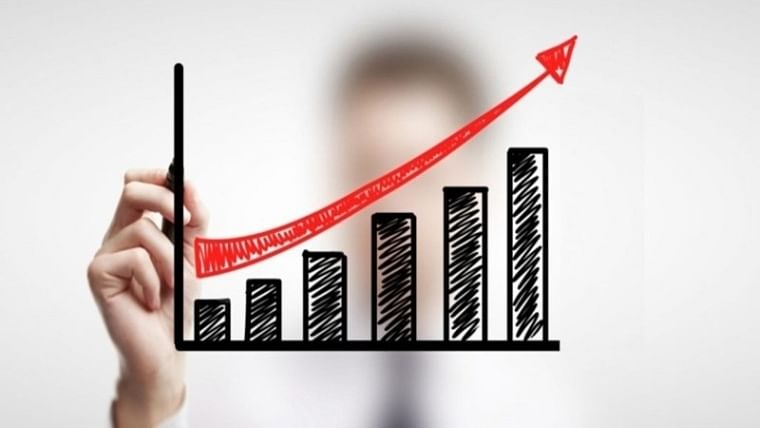