The discussion was held during PIC's 118th meeting, comprising Indus Commissioners of India and Pakistan, that concluded on Tuesday

New Delhi: India has underscored that its projects are fully compliant with the provisions of the Indus Water Treaty and it is committed to bilateral resolution of issues and suggestions given by Pakistan during a meeting of the Permanent Indus Commission, sources said.

The discussion was held during PIC's 118th meeting, comprising Indus Commissioners of India and Pakistan, that concluded on Tuesday here.

India has also said it is already providing information of extraordinary discharges of water from reservoirs and flood flows after Pakistan requested New Delhi to provide advance flood information during the forthcoming flood season, they said.

Technical discussions were not held during the meeting, sources said.

India further assured that the same will be continued in the manner provided in the Treaty, they said.

No discussions were held on Pakistan's objections on design of Indian hydroelectric projects on Western rivers, sources said.

India assured that Indian projects are fully compliant with the provisions of the Treaty and it is committed to bilateral resolution of issues, and suggestions given by Pakistan during 117th meeting will be examined and discussed in the next meeting, sources said.

Both sides also decided that tours of the Commission to both sides of Indus basin shall be held after the end of the flood season at mutually convenient dates, sources said.

Both the Commissioners also reaffirmed their resolve to continue frequent interaction and resolve issues through bilateral discussions under the Indus Water Treaty, they said.

Under the Indus Water Treaty (IWT) signed between India and Pakistan in 1960, all the waters of the eastern rivers -- Sutlej, Beas, and Ravi -- amounting to around 33 million acre feet (MAF) annually is allocated to India for unrestricted use.

The waters of western rivers - Indus, Jhelum, and Chenab - amounting to around 135 MAF annually have been assigned largely to Pakistan. India is permitted to construct the run of the river plants on western rivers with limited storage as per criteria specified in the treaty.

Under the provisions of Article VIII(5) of the Indus Waters Treaty, the Permanent Indus Commission is required to meet at least once a year. 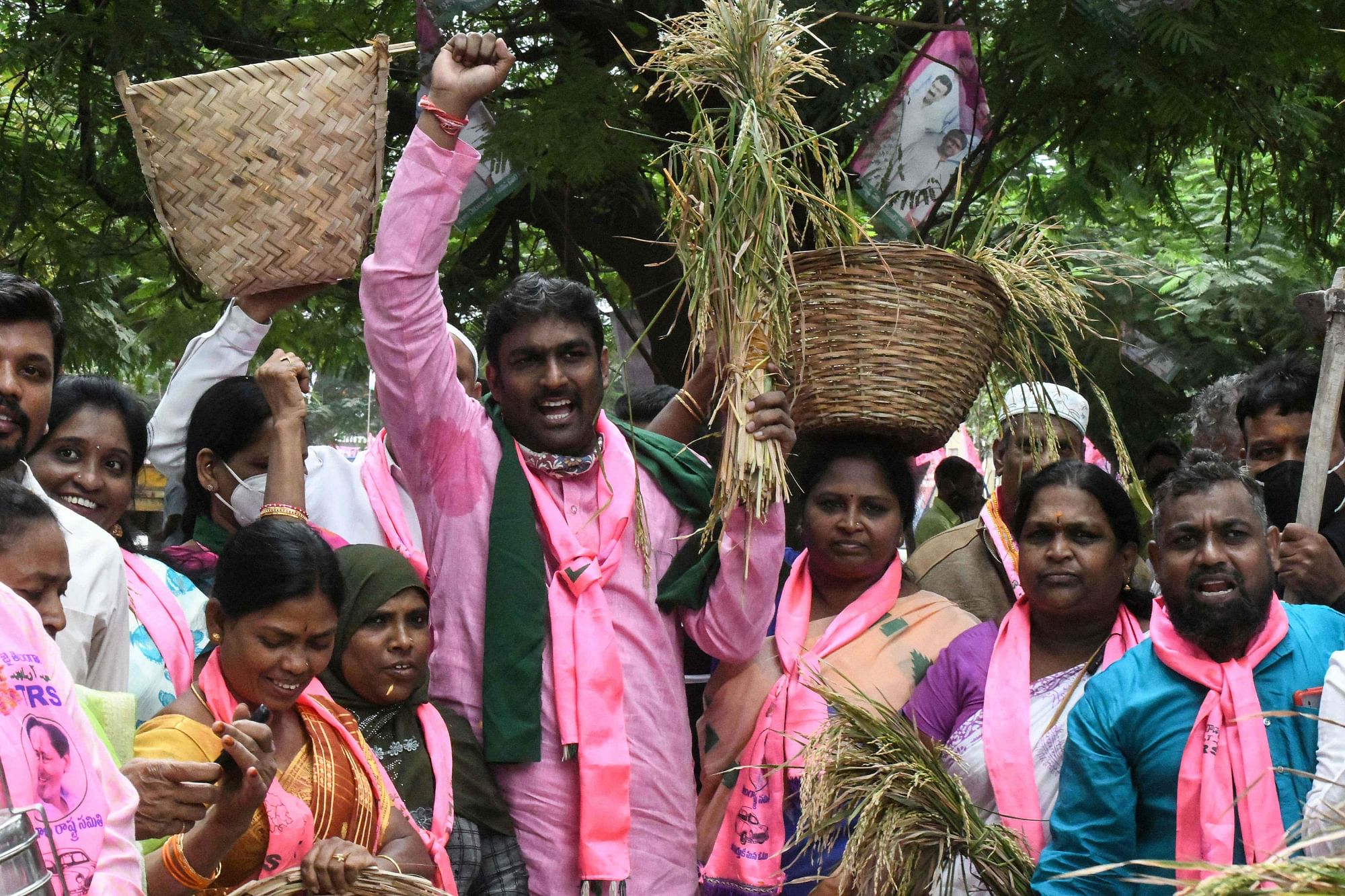