Tejaswi Ranga Rao, has been posted in the crucial Eastern Sector as a Weapon System Operator (WSO) for India's premier fighter jet amid tensions with China

Amidst the ongoing military stand-off with China along the eastern sector, Indian Air Force's (IAF) Flight Lieutenant Tejaswi Ranga Rao, a Weapon System Operator (WSO), in the Sukhoi-30 fleet on Tuesday said that the pilots are ready to take any eventuality along China border.

“Being part of any actual operation is what every fighter pilot in the Indian Air Force trains for, because that is where we would get to show our mettle. Our pilots from various bases in the eastern sector are ready to respond in case of any eventuality. We are always ready for any kind of tasks and challenges that may come upon us,” Flight Lieutenant Tejaswi Ranga Rao said at the forward base in Tejpur, Assam.

The WSO also known as wizzos are specialist officers required to fly in the rear cockpit of multirole Su-30 fighter aircraft and handle the sensors and weapons to be fired by the aircraft at enemy targets. 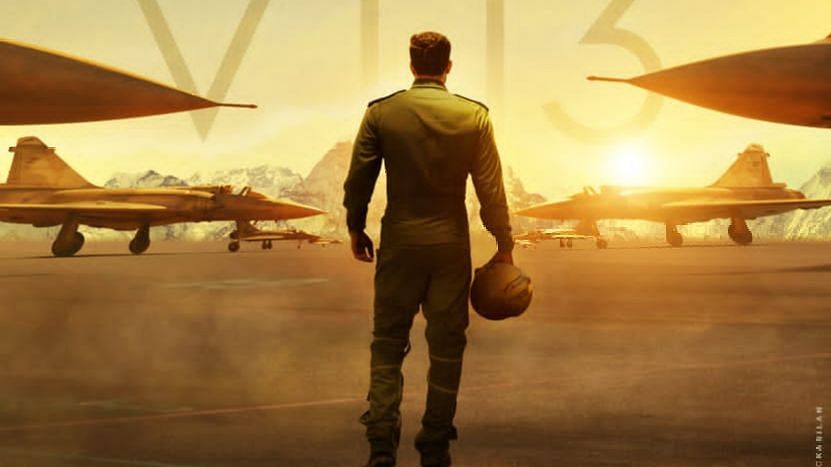 In an interview, the officer opened up about being part of operations during the ongoing stand-off with Chine. She said, "What runs through our minds is not very different during demanding times, because such operations are an execution of what we practice on a daily basis.”

Another Su-30 fighter pilot Flight Lieutenant Sakshya Bajpai while talking about flying during the multiple Army-Air Force joint operations amidst the recent wargames said that these operations prepare pilots better for carrying out actual operations.

“The training missions help us to get oriented and help us to get ready for any contingency and live up to our motto ‘Touch the Sky with Glory’," Bajpai said. However, he added, flying fighter jets in the hilly, densely forested terrain in the country's eastern parts was a challenge due to unpredictable nature of weather and terrain.

“Extensive training and practice in this region help us to prepare for any challenge that may come our way,” added Flight Lieutenant Ranga.

Apart from Flt Lt Ranga, Flight Lieutenants Ani Awasthi and A Nain, pilots of the ALH Mark 3 helicopters, fly extensively over the Assam and Arunachal Pradesh sectors for air maintenance and supporting troops deployed there.

The forces are at a heightened alert along all the Line of Actual Control (LAC) as India has been engaged in a military stand-off with China along the northern borders in Ladakh for the last two years.

The Indian Air Force has been flying extensively in the sector to keep the adversary in check. The mainstay of the force in the region has been the Su-30 MKI fighter along with one squadron of Rafale jets in Hashimara, West Bengal.