With Pakistan Prime Minister Imran Khan declaring a day of official mourning on the demise of Kashmiri separatist leader Syed Ali Shah Geelani, India on Thursday said it was the Pakistani PM's statement and it had no comments to offer.

Geelani, 91, died at his home in Srinagar on Wednesday night after a prolonged illness. The pro-Pakistan separatist leader, who spearheaded separatist politics for over three decades in Jammu and Kashmir, was buried at a mosque near his residence.

"The Pakistan flag will fly at half-mast and we will observe a day of official mourning," Khan said.

Asked about Khan's statement at an online media briefing, Ministry of External Affairs Spokesperson Arindam Bagchi said, "I don't have an immediate comment on this. It is his statement. They had given him 'Nishan-e-Pakistan', their wish, what can I say." Asked about reports of vandalising of temple and breaking of idols in Pakistan, Bagchi said India has issued many statements on attacks on minorities in Pakistan and has raised such issues with them in the past.

On the resumption of air bubble with Bangladesh, the MEA spokesperson said talks are underway and proposals are being discussed.

To a separate question on Vishal Jood, who is lodged in an Australian prison reportedly over his alleged hand in a series of hate attacks on suspected pro-Khalistan Sikhs in Sydney this year, Bagchi said a judgment has been passed in the case on Thursday and the ministry is ascertaining its details. 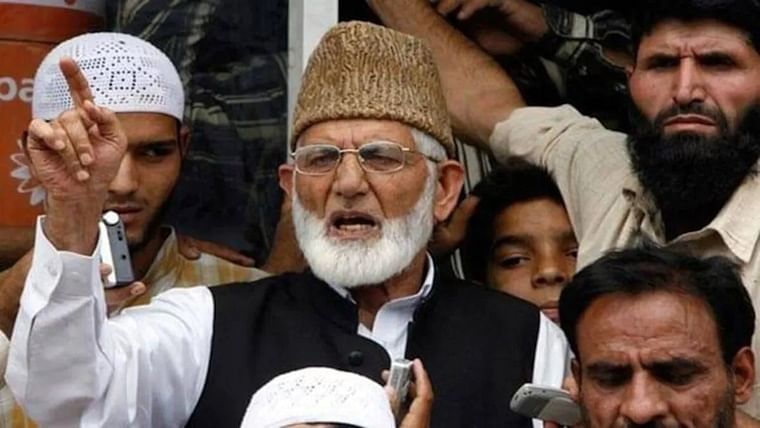