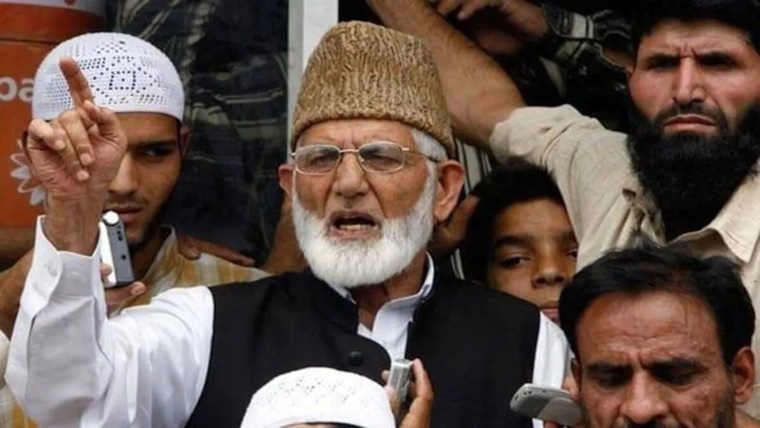 Veteran separatist leader Syed Ali Shah Geelani was buried on Thursday in a local graveyard near his uptown Hyderpora residence in Jammu and Kashmir's Srinagar city.

92-year old Geelani passed away around 10.30 p.m. Wednesday at his Hyderpora residence where he remained under house arrest since 2008.

Police sources said Geelani was buried around 4.45 a.m. at the Hyderpora graveyard in the presence of his relatives and neighbours.

Restrictions have been imposed across the Valley on Thursday to maintain law and order.

No report of any major untoward incident was received from anywhere in the morning.

All markets, public transport, other businesses and educational institutions remained closed in the Valley as contingents of police and paramilitary forces remained deployed around sensitive places in the city and elsewhere.