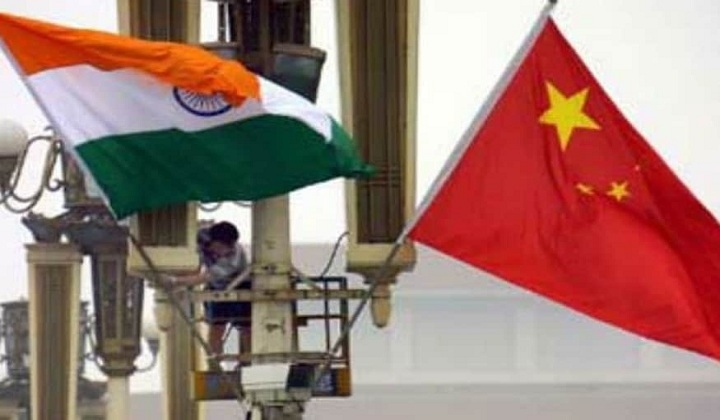 The Indian government on Thursday denied China’s claims India is carrying out any activity in violation of the Line of Actual Control in Ladakh and Sikkim.

“Any suggestion that Indian troops had undertaken activity across the LAC in the Western Sector or the Sik­kim sector is not accurate,” the spokesperson of the Ministry of External Affairs, Anurag Srivastava told me­dia in a virtual press meet.

All Indian activities, he said, “are entirely on the Indian side of the LAC. In fact, it is Chinese side that has recently undertaken activity hindering India’s normal patrolling patterns”.

The People’s Liberation Army (PLA) has erected a sizeable number of tents in the Galwan Valley of the UT of Ladakh — an area over which India is sensitive about since the showdown in the 1962 war. In the first week of May, 250 Indian and Chinese soldiers clashed with iron rods, sticks, and even resorted to stone-pelting in the Pangong Tso lake area.

In the second week of May, 150 soldiers of both sides had a face-off near Naku La Pass in Sikkim. In both the incidents, soldiers sustained injuries. Both India and China have now deployed addition troops both in tense areas of Galwan valley, Pangong Tso lake and several areas in northern Sikkim.