Wing Commander Prithvi Singh Chauhan, who was flying the MI-17 helicopter of Chief of Defence Staff (CDS) General Bipin Rawat during the ill-fated accident near Tamil Nadu's Coonoor, was given final farewell by thousands of people on Saturday in Agra.

Mournful visuals showed the family bidding their final goodbye to Wing Commander Prithvi Singh Chauhan as his coffin was draped with the national flag and decked with flowers. In an emotional and heart-wrenching scene, Chauhan's 7-year-old son was seen saluting his father and then wearing his Indian Air Force (IAF) cap.

The CM said that the state government will provide a job to his family member, Rs 50 lakh to the kin and will name an institution after him.

Chauhan was an alumnus of the 100th NDA Course, Foxtrot Squadron. He was Commanding Officer of the 109 Helicopter Unit. 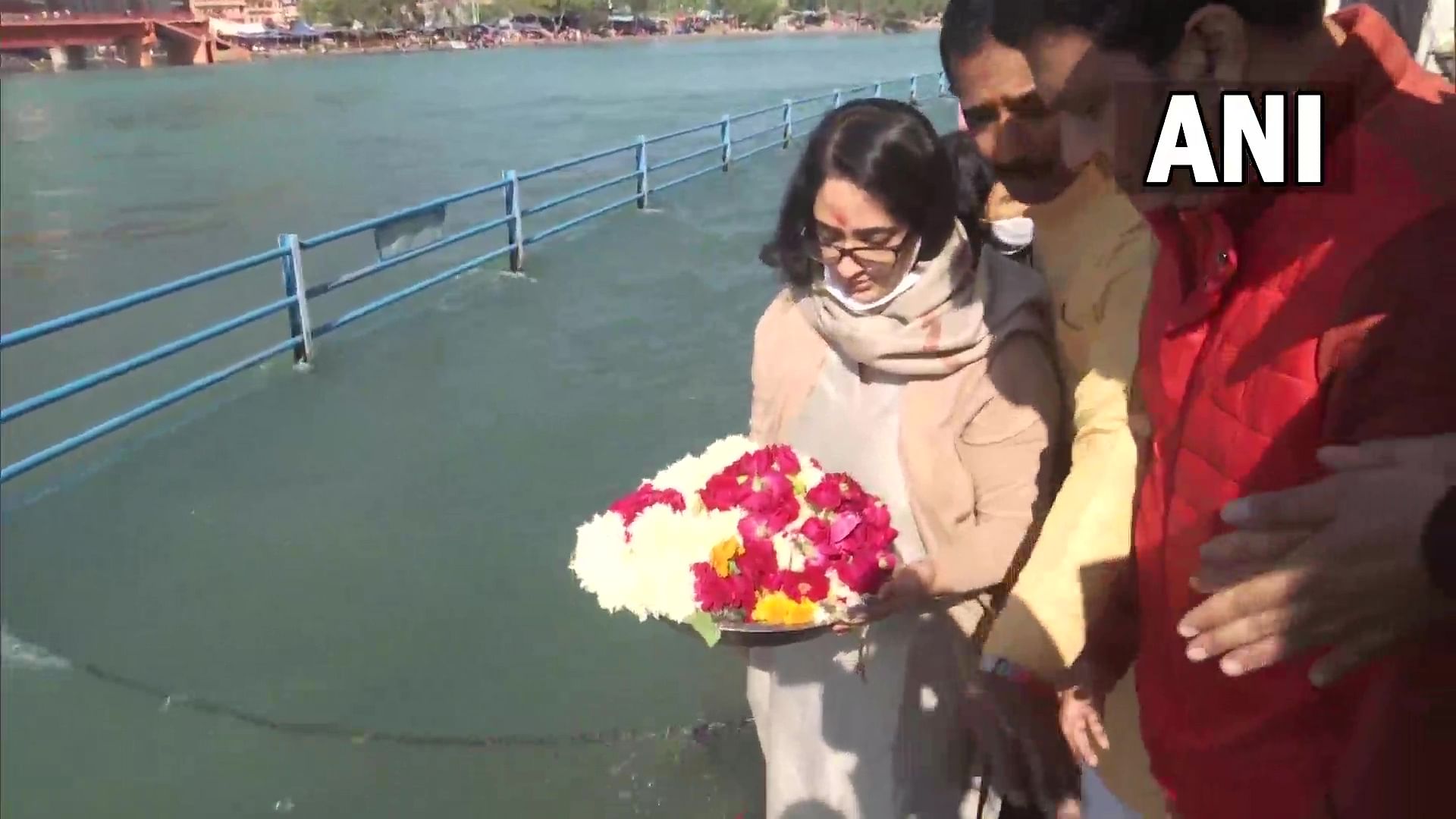