Meanwhile, local residents and people from nearby areas gathered outside Chauhan's residence and raised slogans hailing him.
PTI 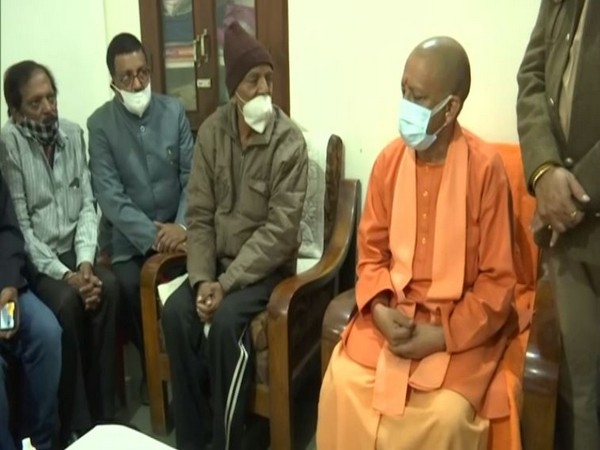 Uttar Pradesh Chief Minister Yogi Adityanath on Friday met the family of IAF Wing Commander Prithvi Singh Chauhan, who was killed along with Chief of Defence Staff General Bipin Rawat and 11 others in a helicopter crash in Tamil Nadu, and paid his last respects to him.

The chief minister, who reached Chauhan's residence around 3.30 pm, consoled his bereaved family here and announced financial assistance of Rs 50 lakh for them.

"I met the father, mother and other family members of Wing Commander Prithvi Singh Chauhan. I assured the family that the state government is standing with them in this hour of grief," the chief minister said.

"The state government will also provide financial help of Rs 50 lakh to the family and a government job to one of its members," he said, adding that a government institution will also be named after Chauhan.

Adityanath said Chauhan will be cremated with full state honours.

He said he prayed for the speedy recovery of Group Captain Varun Singh, the lone survivor of the helicopter crash who is undergoing treatment at a military hospital in Bengaluru.

Meanwhile, local residents and people from nearby areas gathered outside Chauhan's residence and raised slogans hailing him.

Earlier in the day, Congress leaders Bhanwar Jitendra Singh and Deependra Singh Hooda visited Chauhan's house and paid their last respects to him. 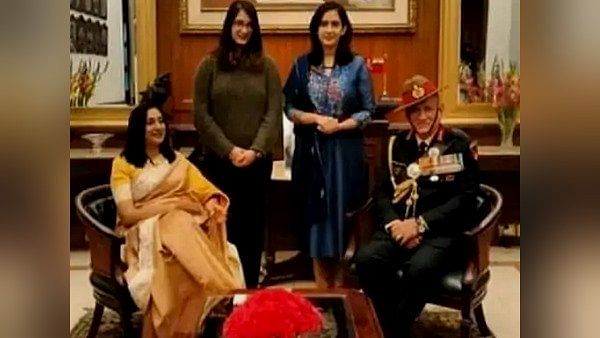