General Bipin Rawat was appointed the first CDS of India in December 2019, and his family had been serving in the Indian Army for four generations.
FPJ Web Desk 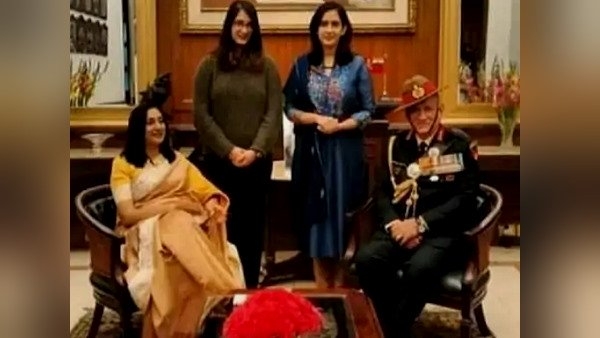 Chief of Defence Staff (CDS) General Bipin Rawat passed away in an unfortunate Indian Air Force (IAF) chopper accident, alongside his wife Madhulika Rawat, and 11 others who were aboard the helicopter.

Bipin Rawat and his wife Madhulika Rawat were laid to rest on Friday at the Brar Square crematorium in Delhi where political leaders and armymen from all around the country gathered to pay tribute to the Chief.

Their two daughters Kritika Rawat and Tarini Rawat performed the last rites of their parents.

General Bipin Rawat was appointed the first CDS of India in December 2019, and his family had been serving in the Indian Army for four generations.

Born in Pauri, Uttrakhand, Rawat's family has been serving in the Indian Army for four generations.

His wife, Dr Madhulika Rawat worked for the welfare of wives, children and dependents of Army personnel. She was the president of AWWA (Army Wives Welfare Association). She completed her graduation in psychology from Delhi University and was a part of many social campaigns and programmes including those working for Army widows, cancer patients, differently-abled children and others.

General Bipin Rawat and Madhulika Rawat are survived by two daughters named Kritika Rawat and Tarini Rawat. Kritika is the eldest daughter who is married and has a son. Younger daughter Kritika Rawat is an advocate stayed with her mother and father.

Bipin Rawat's father Laxman Singh Rawat served the Indian Army and rose to the rank of Lieutenant-General. On the other hand, his mother was the daughter of Kishan Singh Parmar, the ex-Member of the Legislative Assembly (MLA) from Uttarkashi.

Bipin Rawat and his wife were cremated according to Hindu rituals with full military honours at Brar Square, New Delhi on 10 December 2021. They were accorded a 17 gun salute. The cremation was carried out by his two daughters. 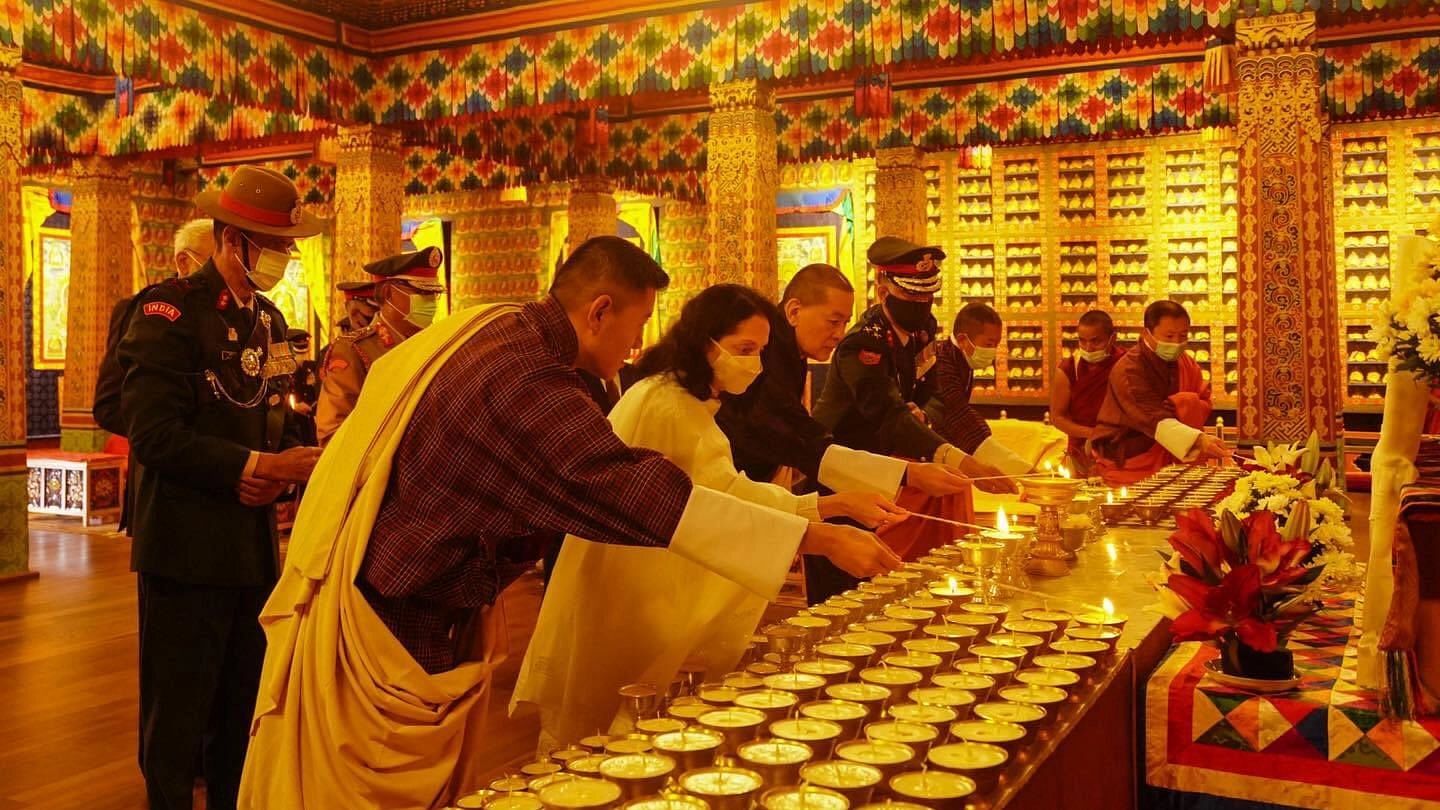