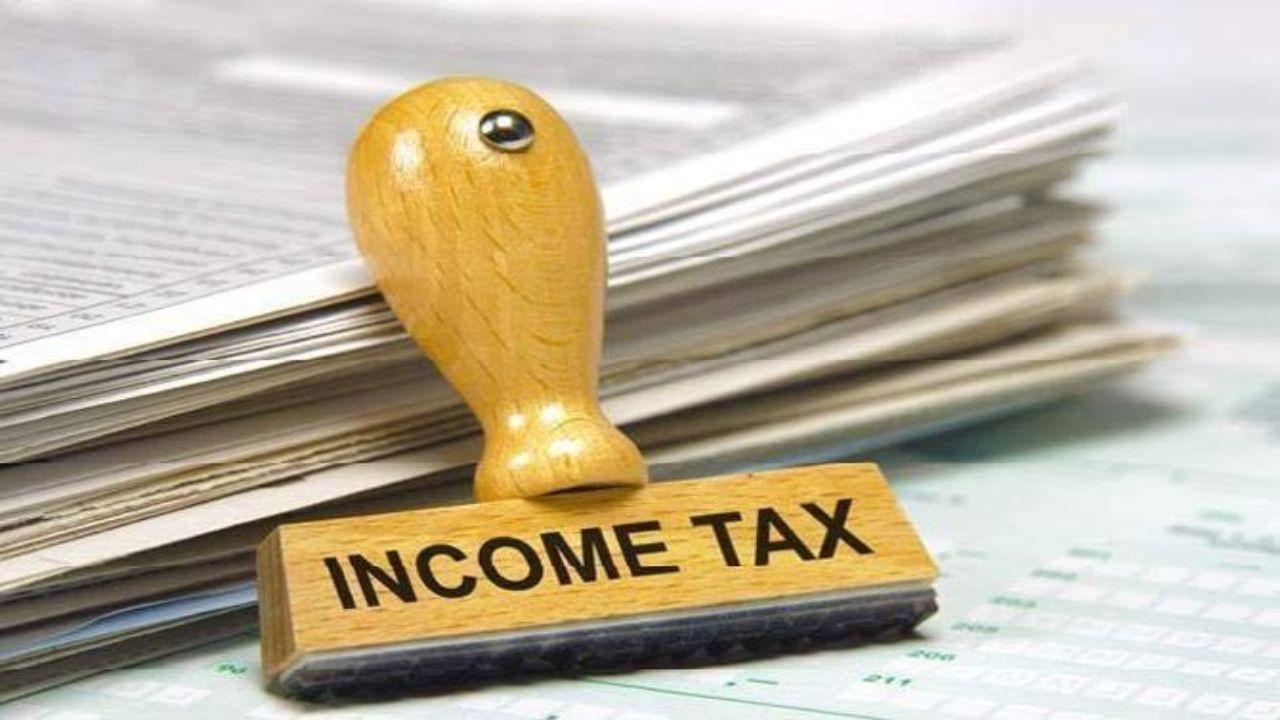 New Delhi, August 28: The Income Tax (I-T) Department has detected alleged tax evasion of Rs 175 crore following raids on a steel manufacturing and trading group based in Maharashtra and Goa, the CBDT said on Saturday.

The searches were carried out on Wednesday in Pune, Nashik and Ahmednagar districts of Maharashtra and in Goa, and a total of 44 premises were covered.

"So far, a total of Rs 175.5 crore of unaccounted income has been unearthed including unaccounted cash and jewellery, shortage and excess of stock and bogus purchases," a Central Board of Direct Taxes (CBDT) statement said, adding that the raids are continuing.

It said "unaccounted" cash of Rs 3 crore and jewellery worth Rs 5.20 crore have been seized.

The CBDT claimed that 194 kg "unaccounted" silver articles worth Rs 1.34 crore have been found during the searches and have been "accepted and declared" as additional income by the assessee.

"Evidence detected during the search revealed that the group was engaged in fraudulent practice of booking bogus purchases of scrap and sponge iron from various fake invoice issuers," it said.

"Premises of fake invoice issuers were also covered during the search," it said.

The statement said such invoice issuers have admitted that they supplied only bills but no materials and also generated fake e-way bills to show it as genuine purchases and to claim GST input credit.

"With the active support of GST authorities in Pune, the vehicle movement tracking app was used to identify fake e-way bills.

"Total bogus purchases identified from these parties, so far, is about Rs 160 crore," it said.

The CBDT claimed that the taxman found a "shortage of goods of Rs 3.5 crore and excess stocks of Rs 4 crore from the premises, and the same has been admitted by the assessees". 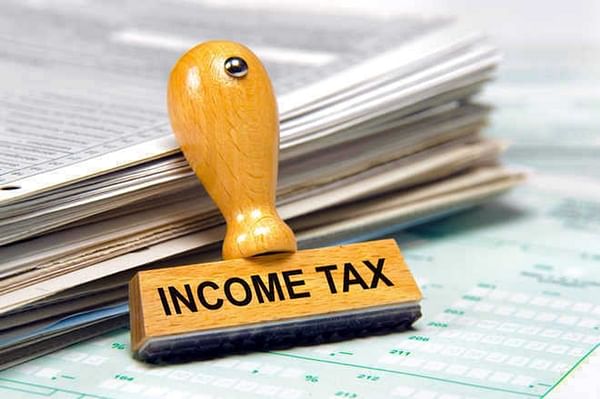