Former Union Minister P Chidambaram on Monday issued a clarification on his claim that no state had asked the Centre that it should be allowed to procure vaccines directly from manufacturers.

While speaking to ANI, Chidambaram said that nobody said that the Centre should not procure vaccines.

"The underlying message was that the Central government learned from its mistakes. They made two cardinal mistakes and made effort to correct those mistakes, but as usual bluff and bluster, the Prime Minister blames the Opposition for the mistakes he committed," Chidambaram was quoted as saying by news agency ANI.

Soon after the remarks, the senior Congress leader took to Twitter and said that he came to know that West Bengal Chief Minister Mamata Banerjee had requested the Prime Minister to allow her state to directly procure vaccines.

"I told ANI ‘please tell us which state govt demanded that it should be allowed to directly procure vaccines’. Social media activists have posted copy of letter of CM West Bengal to PM making such a request. I was wrong. I stand corrected," Chidambaram clarified.

Chidambaram’s remarks came after PM Modi in his televised address on Monday announced that the Centre will provide free COVID-19 vaccine to all Indian citizens above 18 years of age from June 21 and it will handle the 25 per cent vaccination that was with states till now under the liberalised plan announced earlier.

The Prime Minister said the Centre will procure 75 per cent of the total production of the vaccine doses and provide them free to the states. No state government would be spending anything on vaccines. 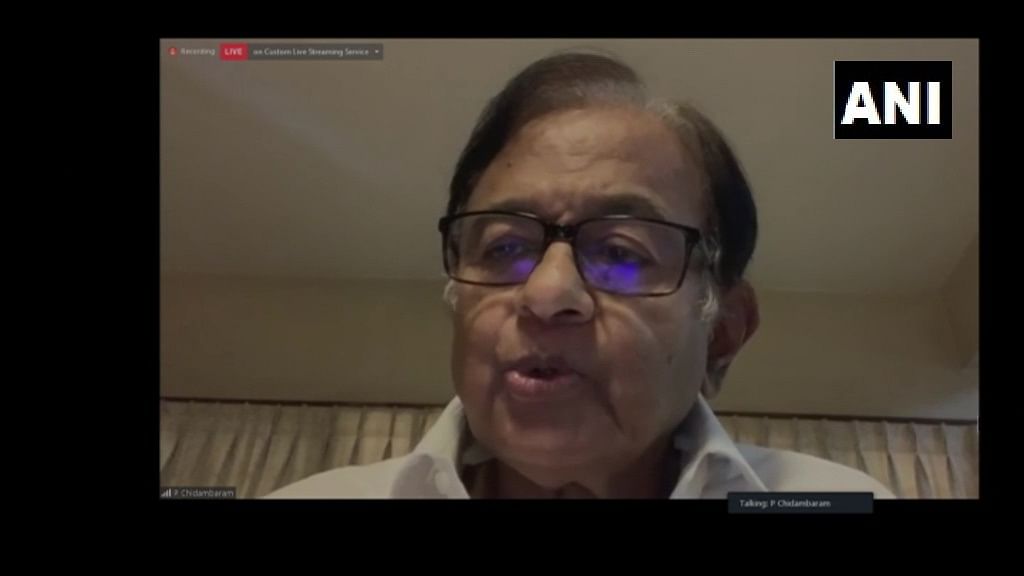