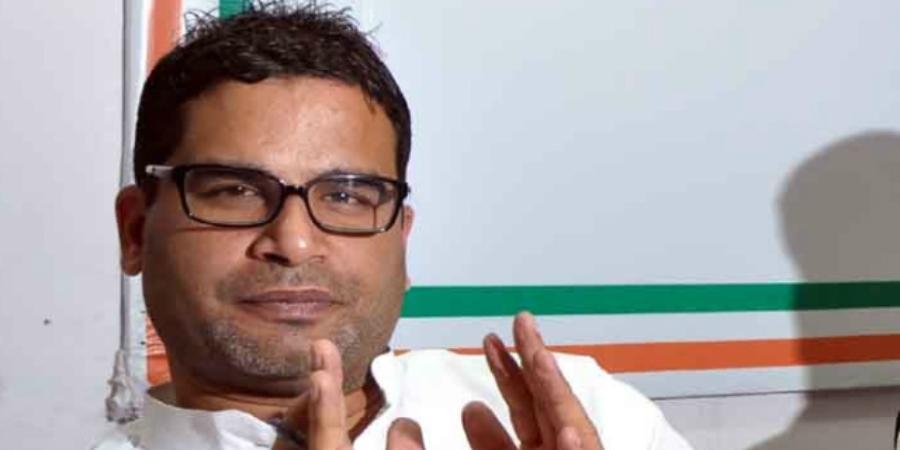 22 member team of Indian Political Action Committee (I-PAC) have been detained Tripura's Hotel Woodland Park at Agartala. They were conducting a ground assessment for the the Trinamool Congress ahead of

With an aim to make Trinamool Congress’ base strong in Tripura, 22 members of poll strategist Prashant Kishor’s I-Pac were visiting Tripura last week and according to I-Pac sources the team has been forcibly detained in the Hotel and is not allowed to step out.

“The team has been put up in Woodland Park hotel and the police is practically saying that they are COVID positive and are kept in house arrest, while not allowing them to work. The police also declined to comment as well,” said I-Pac sources.

Sources said that Prashant Kishore's surveyors had arrived here more than a week ago and had been moving in different parts of the state to conduct their survey.

They are under confinement since last night, revealed sources.

It is pertinent to mention that in keeping with 2023 Tripura Assembly polls, the Trinamool Congress is trying to emerge as an alternative party to the Bharatiya Janata Party (BJP) in the state.

Meanwhile, TMC national general secretary Abhishek Banerjee took to Twitter and slammed the BJP saying, “The fear in @BJP4Tripura before even @AITCofficial stepped into the land, is more than evident! They are so rattled by our victory in #Bengal that they've now kept IPAC employees under house arrest. Democracy in this nation dies a thousand deaths under BJP's misrule!”.

"The outsiders-- around 22 persons—were roaming around in various places. Since Covid restrictions are in place, we are inquiring to verify the reasons behind their arrival and stay in the city. They all underwent Covid tests on Monday, the reports are awaited," Manik Das, Superintendent of Police, West Tripura, was quoted as saying by news agency Press Trust of India.

The police said they were stopped for routine check-up. 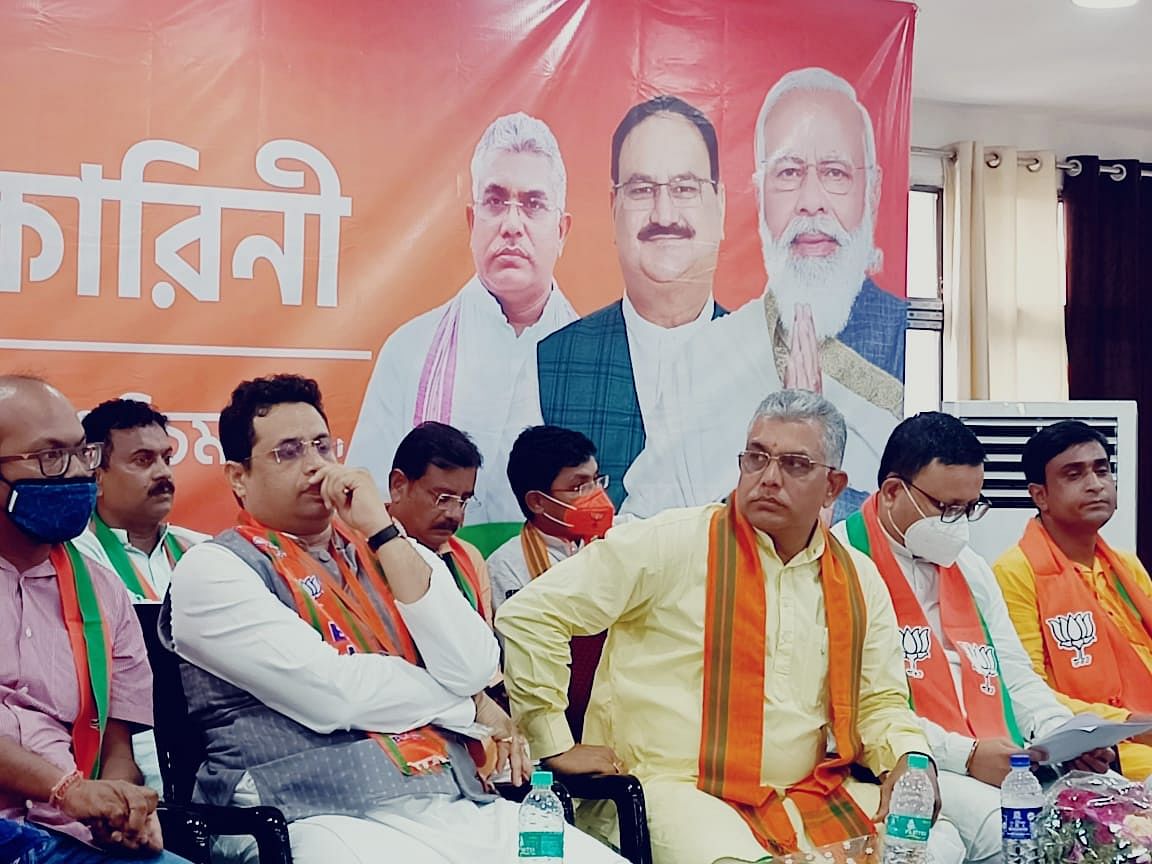