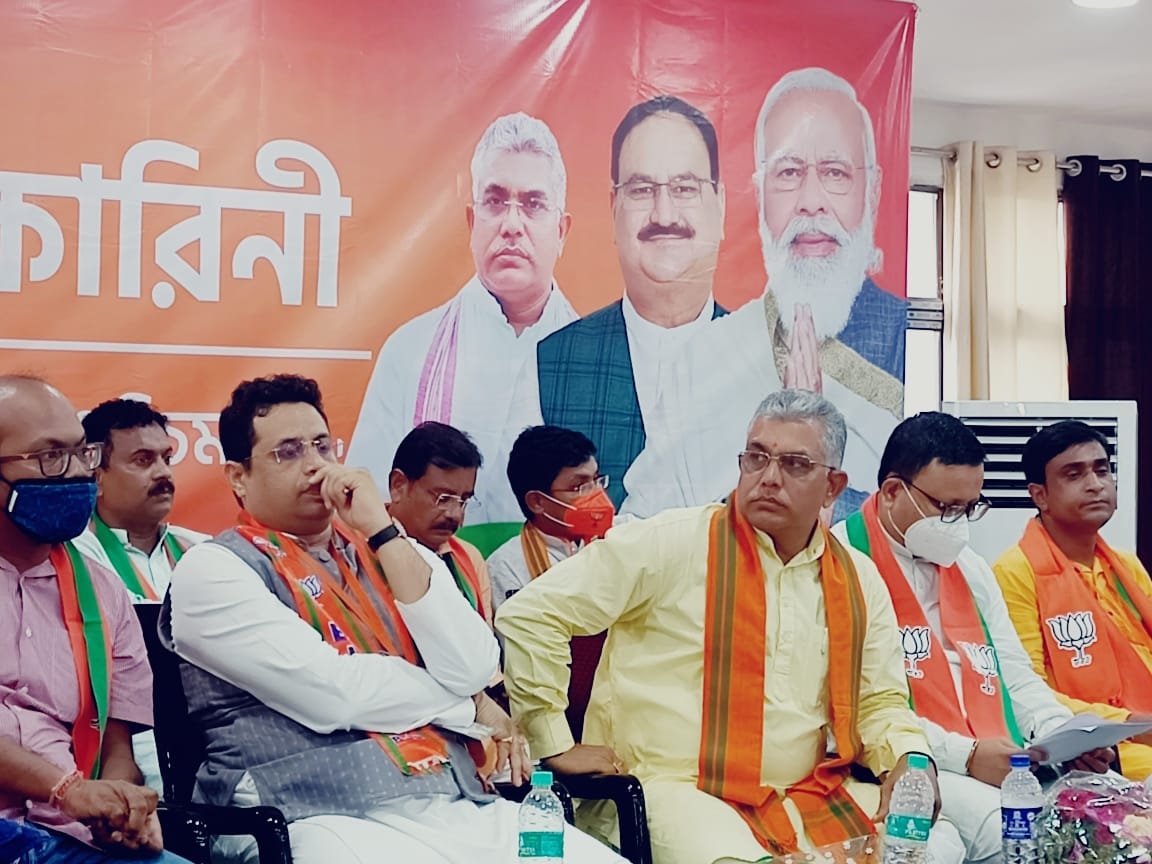 West Bengal youth wing had a closed-door meeting in BJP’s election office in Hastings today to decide on the agitation programs of the party in August. According to party sources while speaking on the dais, Soumitra apologized to party chief for his comments against the party at a live video on Facebook.

“I apologise for what I had said on social media. Now I will show what agitation is. There will be a revolution in West Bengal in August,” sources quoted Saumitra as saying. 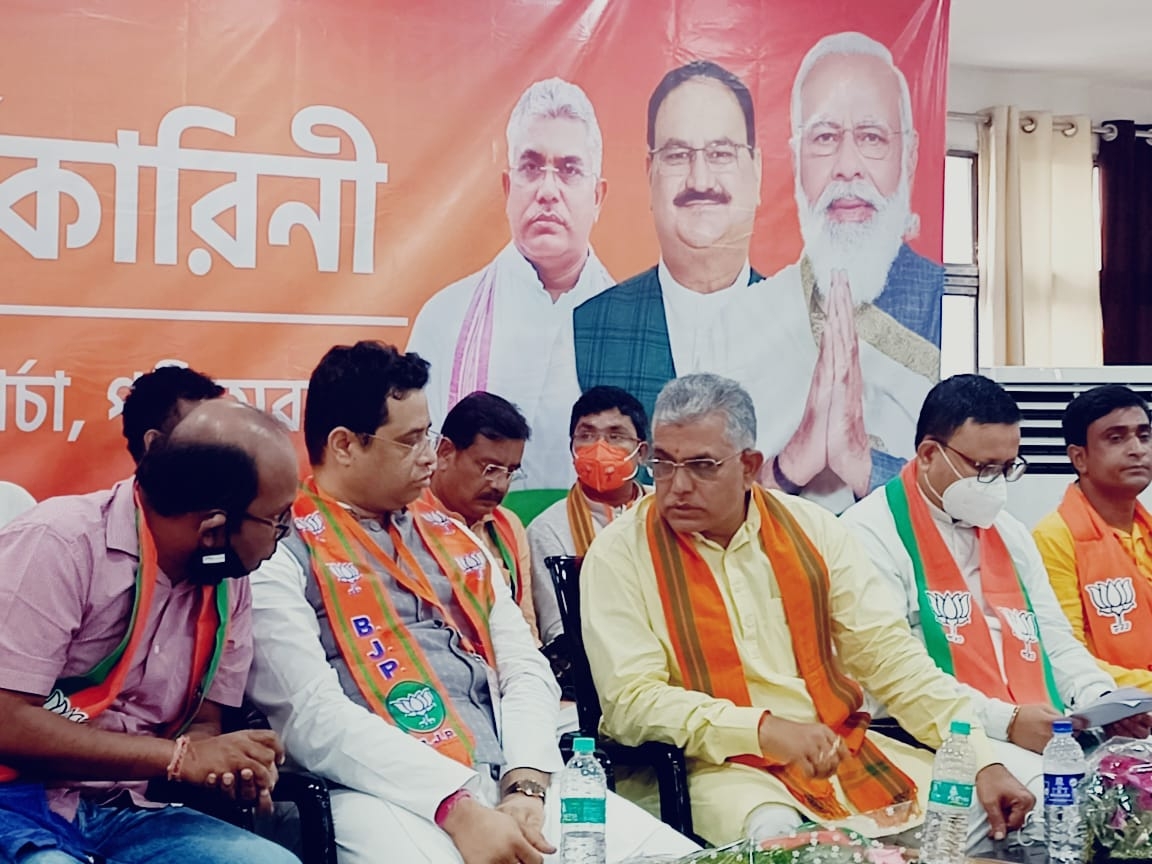 Speaking to the media, BJP chief Dilip Ghosh said that Saumitra is emotional and also that earlier on several occasions had done something similar.

Incidentally, the BJP is planning two agitation programs in August.

“From August 9-15 we will observe Paschim Banga Diwas (West Bengal Day), and from August 9-16 we will observe Paschim Banga Bachao Diwas (Save West Bengal) to counter TMC’s Khela Hobe Diwas. The youth wing is given the charge of the program and we will also agitate in front of District Magistrate office,” said the sources also adding that the BJP will also hold ‘Kolkata Chalo Abhiyaan’ in August.

In order to boost the morale of the workers, the party chief had asked them to stand together and work for the benefit of the people.

“It is difficult to identify who is the real good worker and who fakes just to get advantage but we all will have to work together,” said Ghosh, mentioning that the turncoats going back to TMC after BJP's poll debacle as ‘rotten potatoes’.