Senior Congress leader Amarinder Singh who submitted his resignation on Saturday said that the Congress chief Sonia Gandhi apologized to him this morning after they spoke over his possible resignation.

"'I am sorry Amarinder', said Congress President Sonia Gandhi after I spoke with her over my resignation, this morning", Singh was quoted saying by ANI.

This morning, he reportedly told Sonia Gandhi he had put up with enough and "can't continue in the party with this kind of humiliation".

However, Singh made it clear that he would explore and exercise his future options when the time comes. He said he would decide his future political course of action in consultation with his supporters who have stood by him for over five decades. "There is always an option, and I will use that option when the time comes...at the moment I am still in Congress," he said. 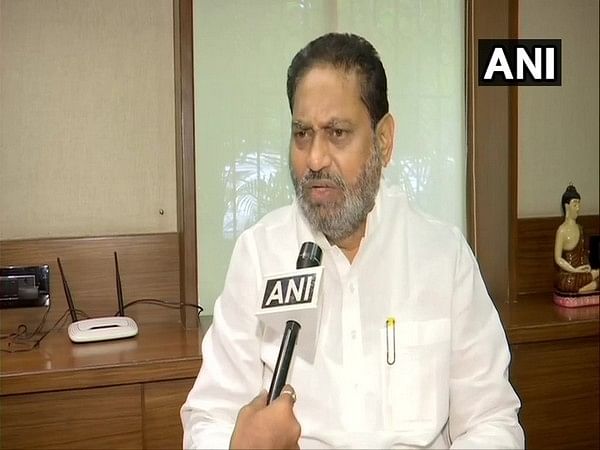