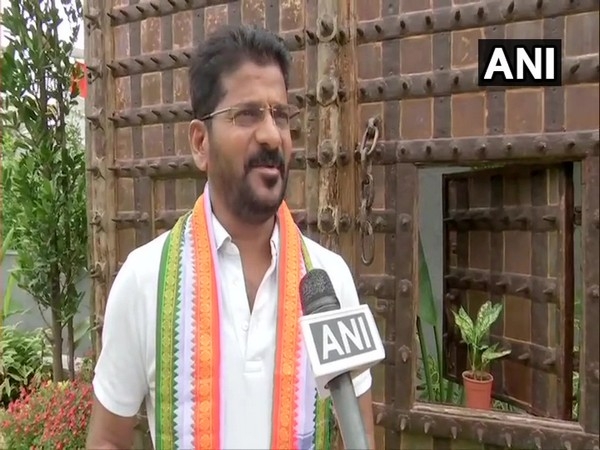 A white challenge thrown to the state minister KTR and former MP Vishveshwar Reddy by the Telangana Pradesh Congress Committee (TPCC) president Revanth Reddy created a furor in the state as the Congress and TRS took the matter very seriously. The TPCC chief alleged that the state capital Hyderabad was transforming into a drug hub.

The recent incident of molestation of a seven-year-old girl and the subsequent revelations about the drug trafficking in the slums and colonies was highlighted by the opposition leader while challenging the minister to prove his sincerity. Reddy accused the minister of harboring the drug case culprits and challenged the government to contain the occurrences.

The former Congress leader and MP Vishveshwar Reddy came to the gun park as per the challenge but the minister asked the Congress to come forward with Rahul Gandhi if they were to face the white challenge.

Meanwhile, the TRS also jumped in the fray by filing a defamation suit on the TPCC chief for his recent speech and language in meetings. KTR filed the suits. 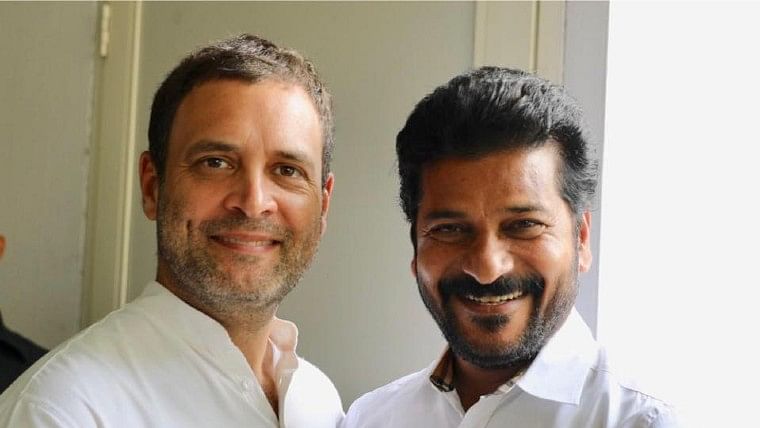 Telangana Congress MP Revanth Reddy arrested for illegal use of drone: Here are the drone flying...