The incident took place in November last year, however, the father of the minor got to know about it a few days ago that something wrong has happened with his son.
AVDHESH MALLICK 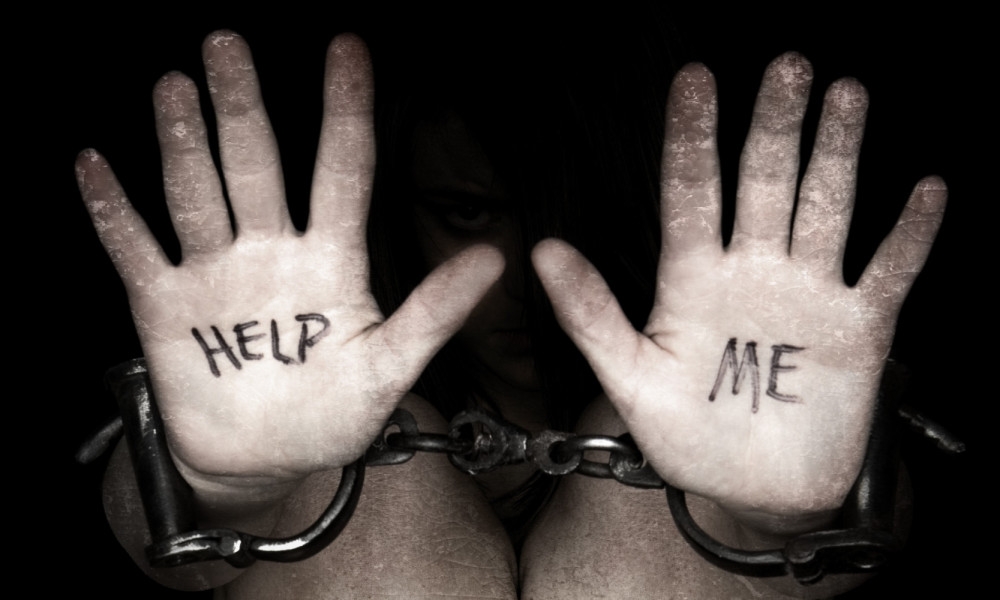 Police have lodged FIR against three people in the case and have arrested the victim's mother and grandmother.

As per information received, the mother duped the family members and took the 8-year-old boy by pretending that she was taking him to a local fair, but instead of taking him to the fair, she took the child to her maternal home and where forced circumcision was performed.

The incident took place in November last year, however, the father of the minor got to know about it a few days ago that something wrong has happened with his son.

He filed a complaint with the police regarding the same after which Jashpur police arrested two people in the case including the minor boy’s mother and grandmother.

The case landed into complexities and controversy when it was known that the couple had a love marriage- the boy is Dalit and the girl is Muslim. Despite both belonging to two different religions, they have been happily married for over 10 years and have one son (8) and one daughter (6) from this marriage, journalist Amitesh said.

As the matter was highly sensitive, an FIR was lodged against three people on the basis of a statement recorded by the minor victim boy on Monday, the police said.

While speaking to the media, Additional SP Pratibha Pandey said, "Police registered offences under relevant sections of IPC based on a complaint filed by the victim’s father." The officers of the Child Welfare Department were intimated about the incident, she added.

BJP Chhattisgarh State Secretary Prabal Pratap Singh Judev said, "We registered a strong protest at the police station then only the police acted."

In this case, the National Commission for Protection of Child Rights (NCPCR) has also written a letter to the District Collector and have asked for proper action, Judev said. 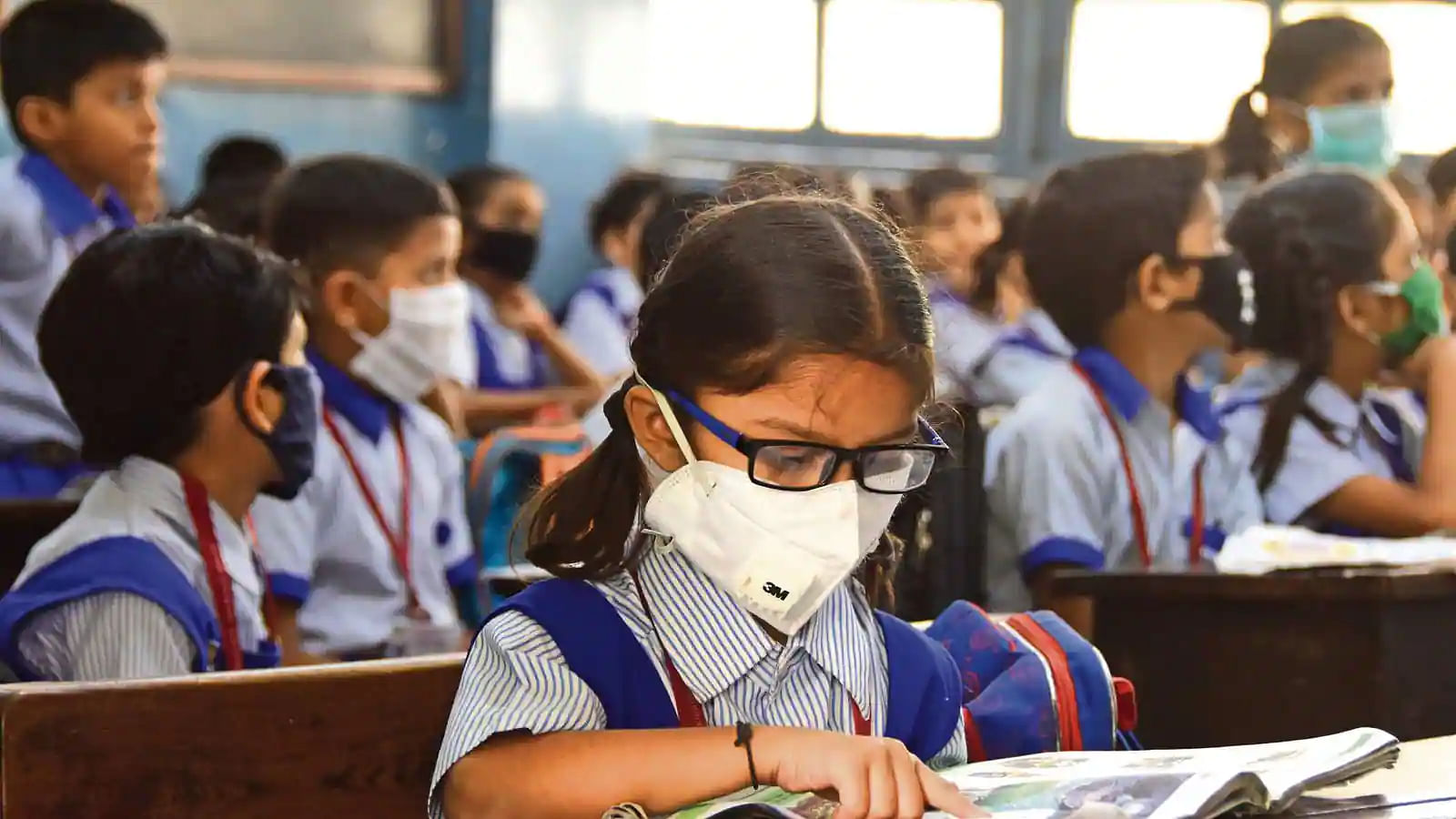