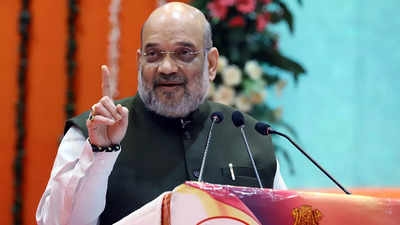 Hindi is a friend of all indigenous languages and India's prosperity lies in the prosperity of all its languages, Union Home Minister Amit Shah said on Saturday.

Thus, he said, it is very important for everyone to preserve and nurture India's all languages. "Hindi is the friend (sakhee) of all indigenous languages (swabhasha). India's prosperity lies in the prosperity of our Indian languages," he said.

The home minister said a sense of inferiority complex was instilled in the minds of some children who couldn't speak English. Shah said it is his firm belief that the time is not far when those who cannot speak their mother tongue will feel inferiority complex.

The home minister said once the people of the country decide and its languages become the language of the governance, India will automatically get back the knowledge trove of Maharishi Patanjali and Panini. He said there is a need to rid youths of the inferiority complex instilled during British rule.

"We need to create an environment wherein people take pride in speaking their mother tongue," he said. The home minister also said efforts were made to create a lot of controversies around the Hindi language but that time is over now.

Shah said the conversation and development of Indian languages is a central pillar of the National Education Policy and the syllabi of engineering and medical courses have been translated into eight Indian languages so far.

"Today I feel very proud to say that not even a single file is written in English in the Union Home Ministry. We have completely adopted the official language (Hindi)," he said.

"This is a year for the Hindi lovers to take a pledge that by the time we complete 100 years of Independence, indigenous languages and Raj Bhasha (official language) should become so strong that we do not need to take the help of a foreign language, he said.

Shah also rued that Hindi has been unable to accomplish its full growth and destine status in an independent India. This work should have been accomplished immediately after the Independence, he said.

Shah also lauded Prime Minister Modi for promoting Hindi across the world. "No Prime Minister has got so much of global accolades as much as Narendra Modi ji. He has put forth India's point of view in the world in Raj Bhasha (Hindi) and has enhanced the pride of the Raj Bhasha," he said. 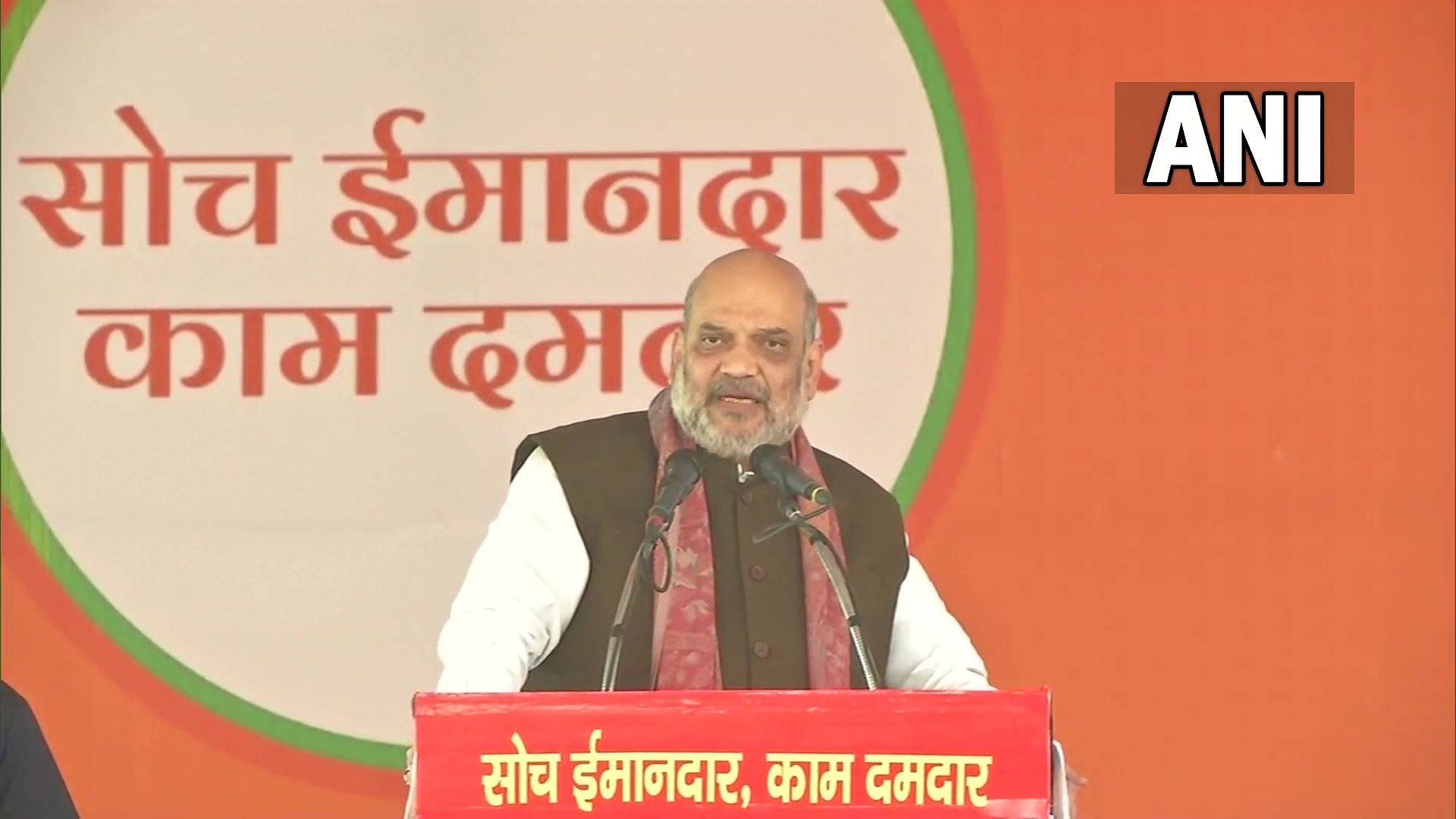 'BJP stands for 'Jandhan, Aadhar and Mobile' but SP is for 'Jinnah, Azam Khan and Mukhtar': Amit...