'BJP stands for 'Jandhan, Aadhar and Mobile' but SP is for 'Jinnah, Azam Khan and Mukhtar': Amit Shah at Azamgarh

During his address, the Union Home Minister also claimed that the constituency was known for its 'radicalization' under the SP rule.
FPJ Web Desk 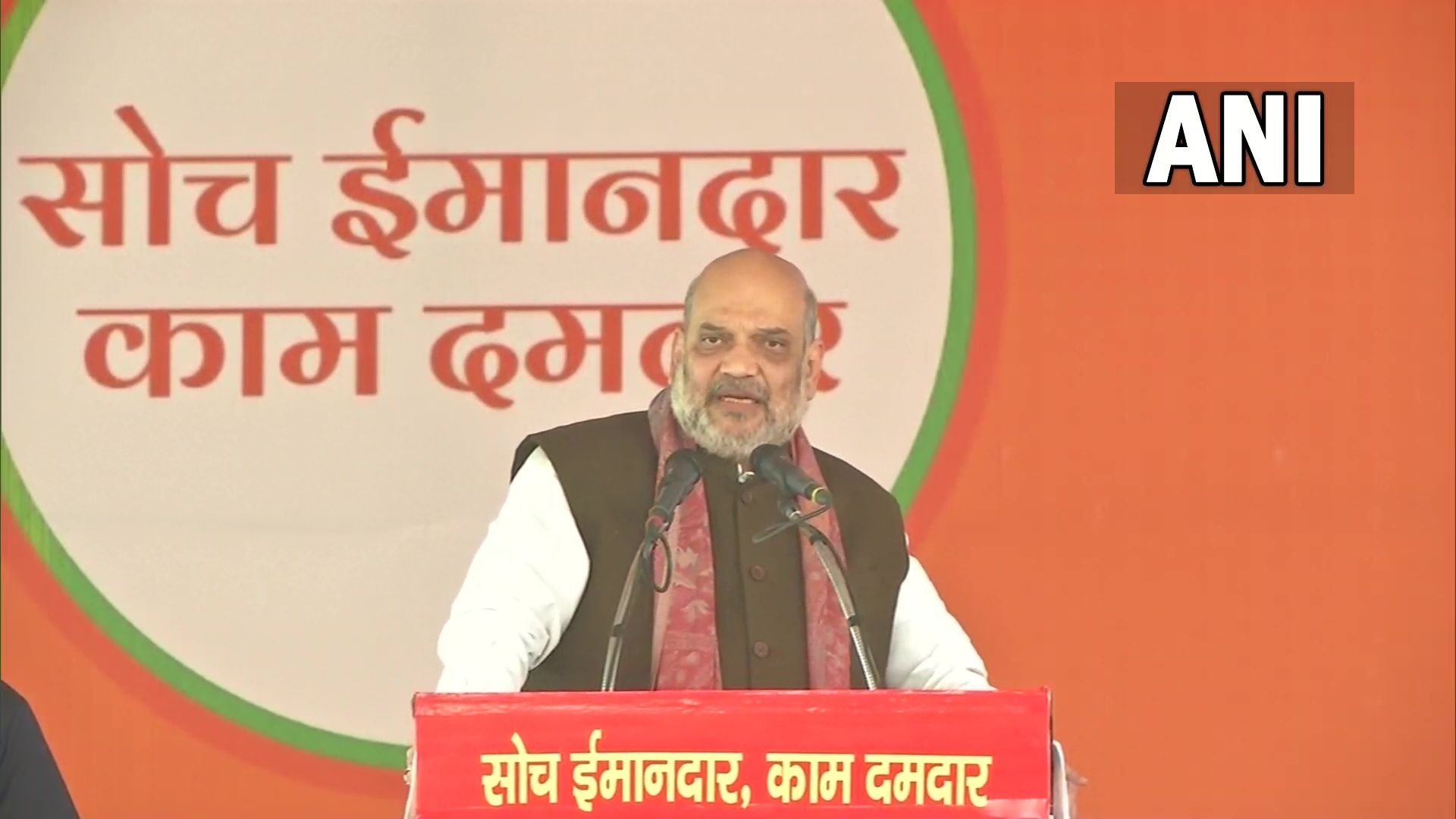 Shah took a jibe at the former UP Chief Minister's Jinnah comment and said, "BJP stands for 'Jandhan, Aadhar and Mobile' but SP is for 'Jinnah, Azam Khan and Mukhtar (Ansari)'

The Union Home Minister was referring to Akhilesh Yadav's comment earlier this month which had opened a can of worms. He had said "Sardar Patel, Mahatma Gandhi, Jawaharlal Nehru and Jinnah studied at the same institute and became barristers. They became barristers and they fought for India's freedom. They never backed away from any struggle."

During his address, the Union Home Minister claimed also that the constituency was known for its 'radicalization' under the SP rule.

"Azamgarh was known for radicalisation during the Samajwadi Party rule. Now, Azamgarh will be known for education. I want to suggest to CM Yogi Adityanath to name the university being built here after Maharaja Suheldev", he said.

"Azamgarh is witnessing transformation under Yogi government. 'Mafia-raj' has ended under CM Adityanath", he said.

He lavished praises at Adityanath and pointed out his contribution towards elevating the economy of the state, and eradicating casteism.

Home Minister Amit Shah is on a two-day visit to Varanasi and Purvanchal.

Shah's visit is significant in view of the upcoming high-stake Assembly elections in Uttar Pradesh as he is considered as the architect of the BJP's turnaround in the state after the party had been reduced to the fourth major electoral group in the 2012 polls.

The BJP, under Chief Minister Yogi Adityanath, is seeking another round of victory in Uttar Pradesh Assembly elections slated from 2022, where it had stormed to power five years ago with a decisive mandate.

The party had, in the 2017 polls, won 312 seats with a vote share of 39.67 per cent. This was followed by a strong electoral performance in the 2019 Lok Sabha polls when the BJP won 62 of the state's 80 parliamentary constituencies.

The next elections are scheduled to be held early next year to elect 403 members of the Uttar Pradesh Legislative Assembly. 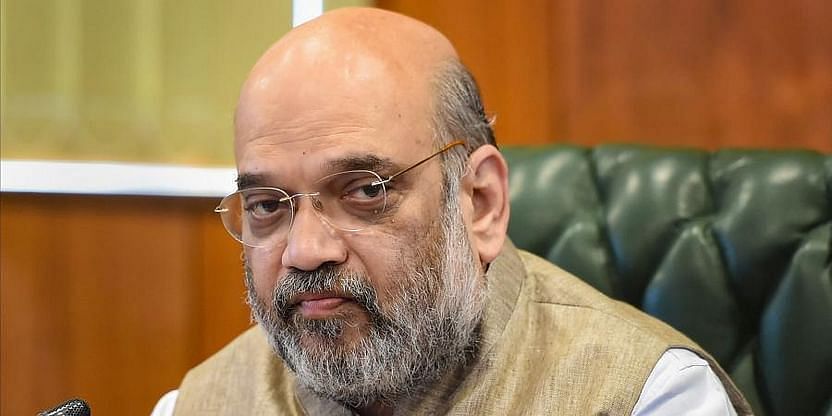