Heatwave conditions will last until end of April; to affect North India: Skymet

The states of Punjab, Haryana, Delhi, Rajasthan, and Uttar Pradesh are all set to see a comeback of heatwave conditions, starting April 28 until the end of the month," the weather forecasting department further said in a tweet.

Skymet Weather predicted that the heatwaves will not only restrict to Delhi but will also affect the residents of North India.

Northwest India this year recorded the hottest March in 122 years, with an average maximum temperature surpassing the previous record of 30.67 degrees Celsius in 2004.

Meanwhile, IMD scientist RK Jenamani also informed that northern India will likely experience a dust storm on April 29, causing a drop in temperature from May 1 onwards.

In addition, Manmohan Singh, director of Meteorological Centre Chandigarh also said that the temperature is being recorded as warmer than normal.

"In the coming days, the temperature will rise, heatwave warning has been issued for some places in Punjab and Haryana," he added.

The national capital on Thursday witnessed a warm morning as the weather office predicted a heatwave in the region during the day with the maximum temperature likely to touch 43 degrees Celsius.

According to the India Meteorological Department (IMD), the city's minimum temperature was recorded at 23 degrees Celsius, a notch below the season's average.

"Heatwave is likely to sweep across the region with the maximum temperature hovering around 43 degrees Celsius on Thursday," an IMD official said.

For the plains, a heatwave is declared when the maximum temperature is over 40 degrees Celsius, and at least 4.5 notches above normal. The temperature at the Safdarjung Observatory - Delhi's base station - is also expected to touch 44 degrees Celsius by Friday, the weather office predicted.

The maximum temperature on Wednesday had settled at 41.5 degrees Celsius, three notches above normal.

IMD officials said the relative humidity of the city at 8.30 am was 34 per cent. 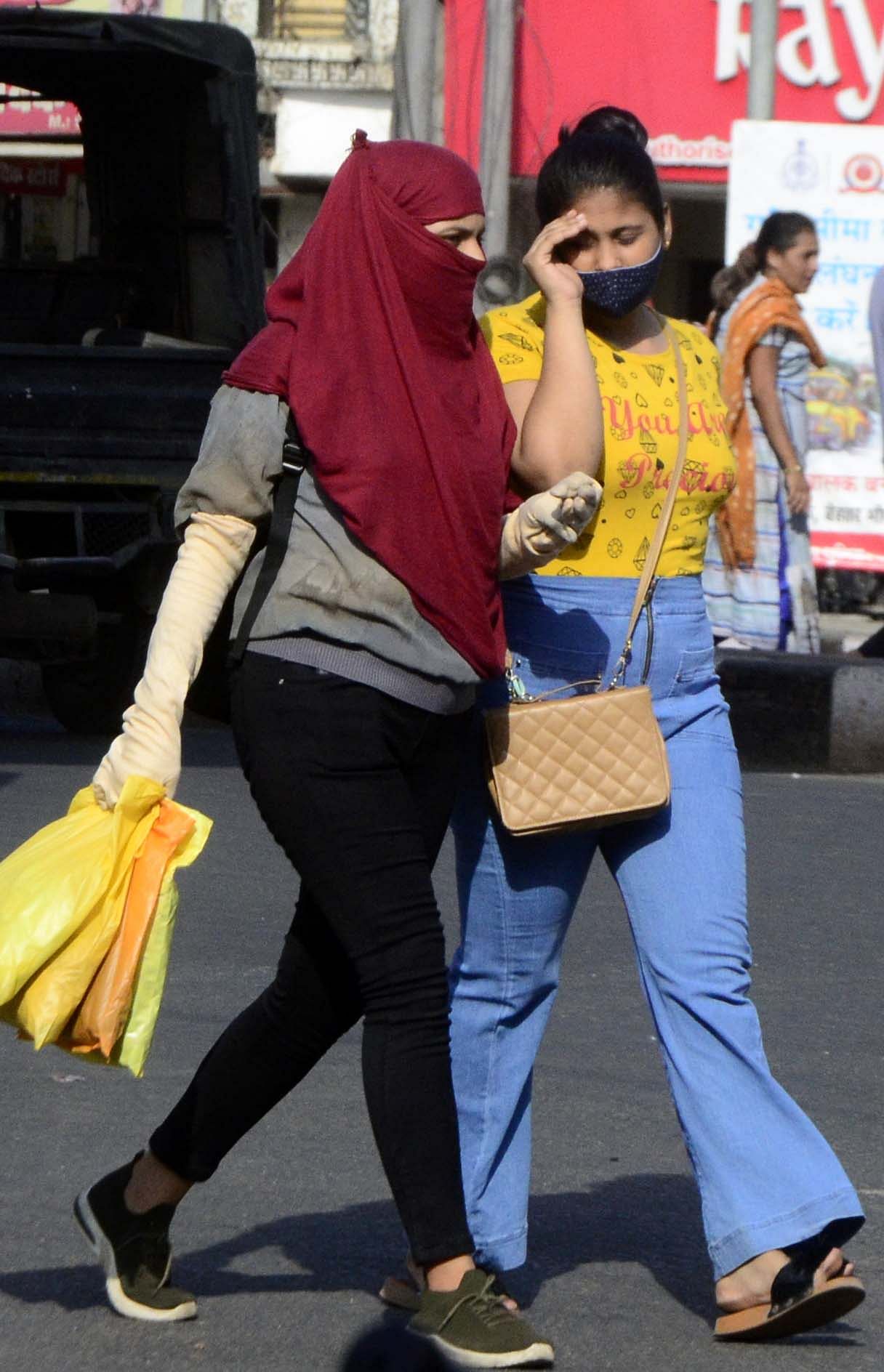 HomeIndiaHeatwave conditions will last until end of April; to affect North India: Skymet