'Health records of every citizen will be digitally protected under Ayushman Bharat Digital Mission': PM Modi 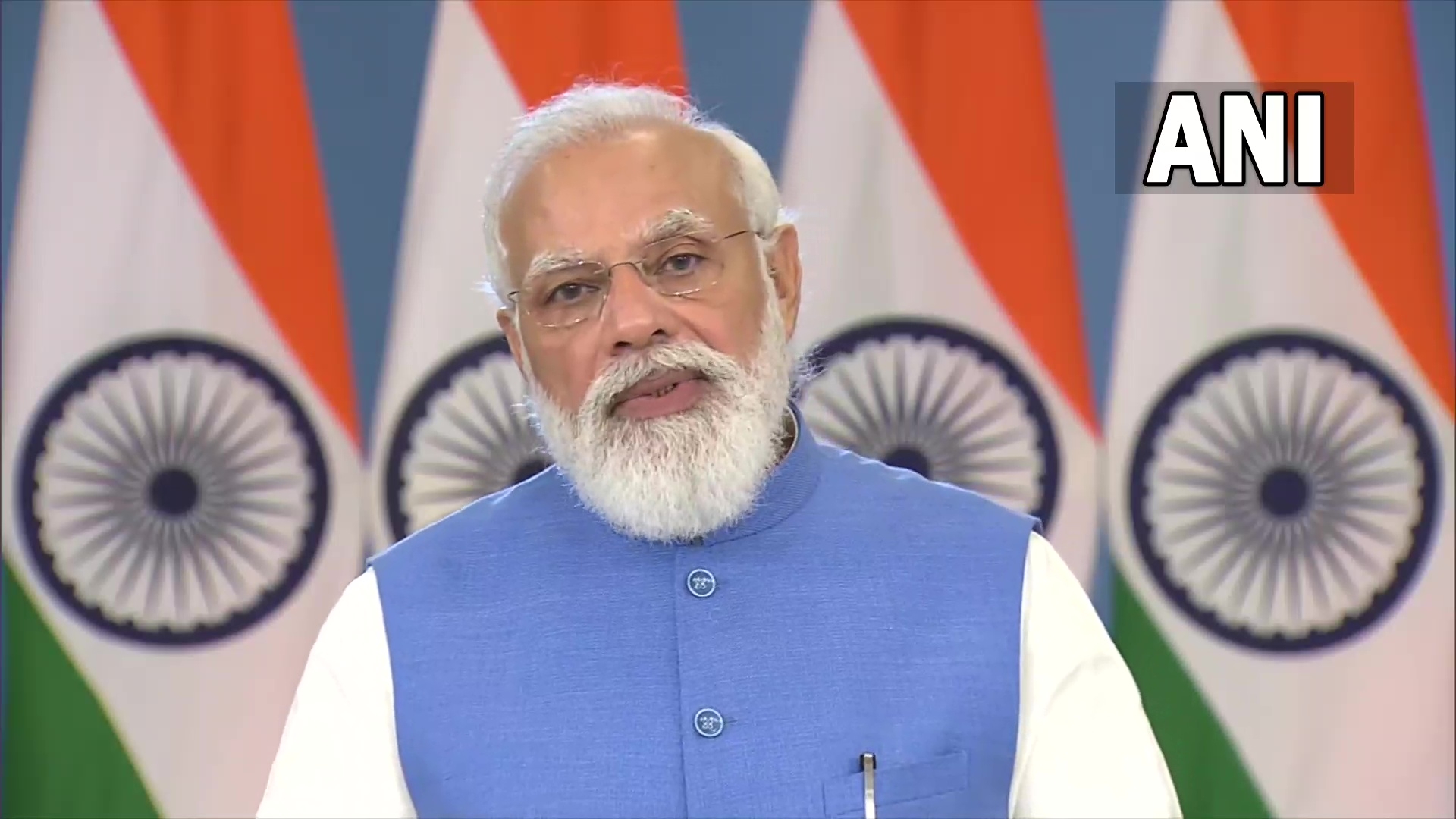 New Delhi: Prime Minister Narendra Modi on Monday launched the Ayushman Bharat Digital Mission, under which a digital health ID will be provided to people that will contain their health records, and asserted that it has the potential to bring revolutionary changes in healthcare.

Modi said the mission marks a new phase in efforts of the last seven years to strengthen health facilities. The pilot project of the Ayushman Bharat Digital Mission was announced by the prime minister from the ramparts of the Red Fort on August 15, 2020.

Currently, Ayushman Bharat Digital Mission is being implemented in a pilot phase in six union territories.

The prime minister noted that India has nearly 130 crore Aadhaar users, 118 crore mobile subscribers, 43 crore Jan Dhan bank accounts, and such a connected infrastructure can be found nowhere else in the world. Ayushman Bharat Digital Mission will provide reliable data, leading to better treatment and ensuring savings for patients, he said.

The prime minister said that under the mission, people of the country will now get a digital health ID. Health records of every citizen will be digitally protected, he said, adding that the poor and the middle class will benefit the most from this mission.

Emphasizing on the importance of technology, the prime minister pointed out that the Aarogya Setu app helped a lot in preventing the spread of the coronavirus infection.

He also noted that India has been able to administer about 90 crore vaccine doses, and the Co-WIN application and its portal played a big role in it.