Have a right to speak for Kashmir Muslims, says Taliban just days after promising 'no interference' As the Taliban take over the reigns of the Afghanistan government, their stance on India and Kashmir seems to be somewhat unclear. While many speculate that the rise of the militant group may have greater ramifications for the separatist agenda in the Valley, the contradictory responses from the Taliban raise many questions.

Earlier this week, the Taliban had appeared to be disassociating itself from India and Kashmir, insisting that the Valley was not part of its jurisdiction. In an interview with CNN News18 Taliban leader Anas Haqqani, who is incidentally associated with the dreaded Haqqani Network, called for an amicable relationship with India. "This is just propaganda," he insisted when asked about Pakistan's interference in Kashmir and the possiblity of the Haqqani joining the efforts of groups such as the JeM and LeT.

"Kashmir is not part of our jurisdiction and interference is against the policy," he said, reiterating that they "will not interfere". Later reports however paint a slightly different picture. In an interview with BBC Urdu, Taliban spokesperson Suhail Shaheen said that it had the "right" to raise its voice for Muslims anywhere including in Kashmir. He noted however that the group did not have a policy of raising arms against any country.

"We have this right, being Muslims, to raise our voice for Muslims in Kashmir, India, and any other country. We will raise our voice and say that Muslims are your own people, your own citizens. They are entitled to equal rights under your laws," Geo News quoted him as saying.

In the first formal and publicly acknowledged contact, Indian Ambassador to Qatar Deepak Mittal met senior Taliban leader Sher Mohammad Abbas Stanekzai on Tuesday and conveyed India's concerns that Afghanistan's soil should not be used for anti-Indian activities and terrorism.

Ministry of External Affairs spokesperson Arindam Bagchi on Thursday said India's aim is to ensure Afghanistan's land is not used for terror activity of any kind. The MEA said the discussions also focused on the safety, security and early return of Indian nationals stranded in Afghanistan and the travel of Afghan nationals, especially members of minority communities to India. 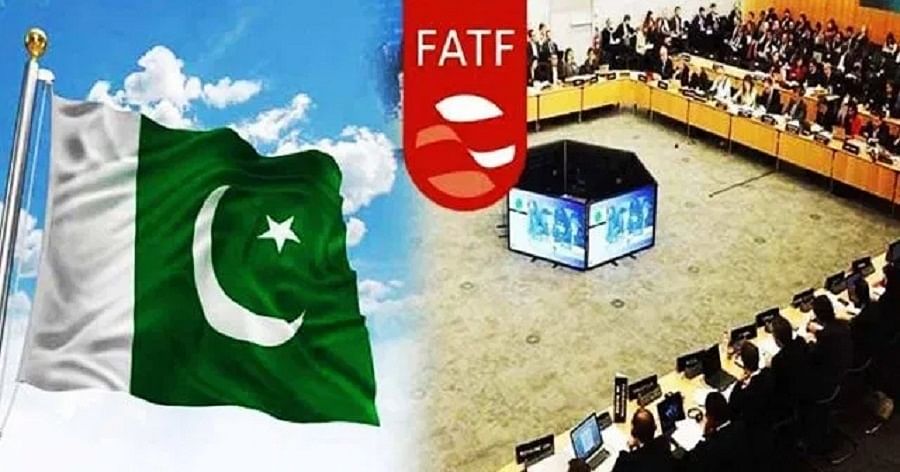