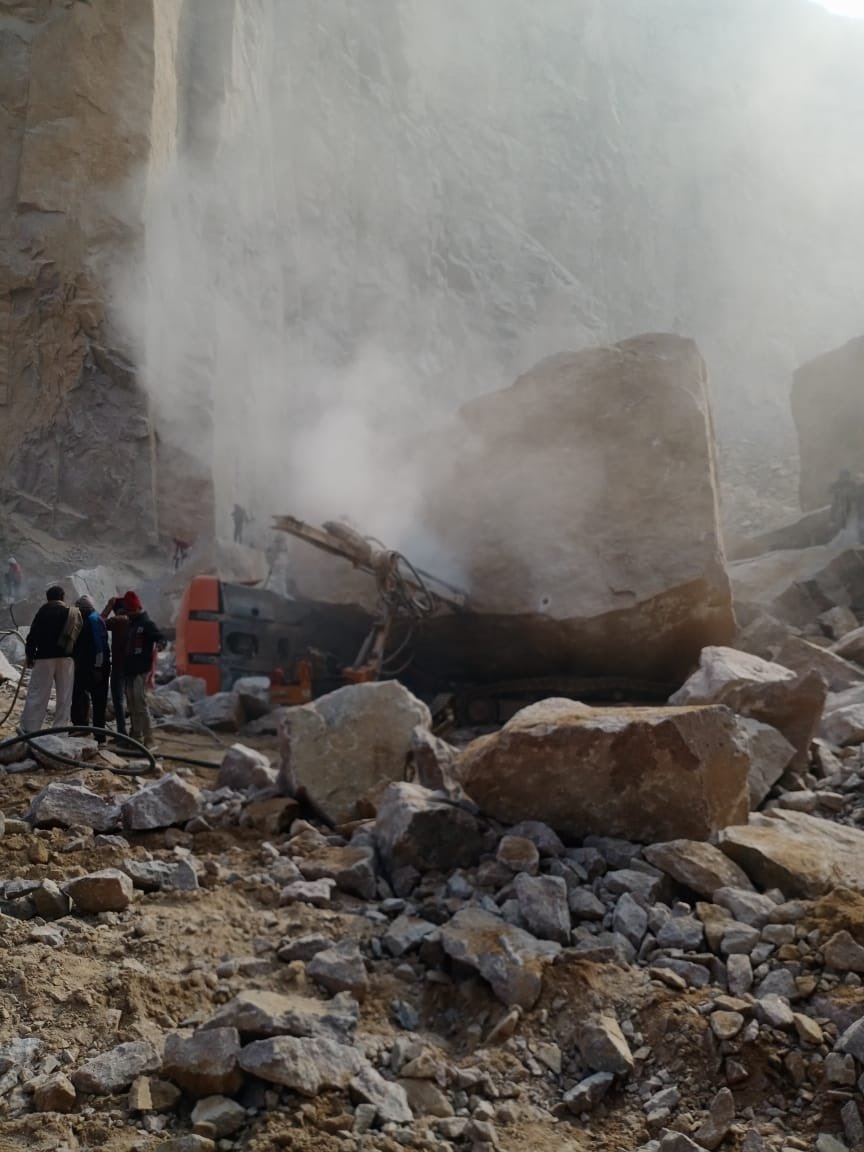 Chandigarh: At least two people have been killed and many are feared trapped after a landslide at Dadam mining zone of Haryana's Bhiwani district on Saturday, police said.

They said around half a dozen dumper trucks and some machines have been buried under debris after the landslide in Tosham block.

"At least two people have died in the incident," said Inspector Sukhbir of the Tosham Police Station over hone.

The dead are yet to be identified, he said.

More people are feared trapped under the debris, police said, adding that a rescue operation is underway.

Chief Minister Manohar Lal Khattar said that he was in constant touch with the district administration.

"Saddened by the unfortunate landslide accident in Dadam mining zone at Bhiwani. I am in constant touch with the local administration to ensure swift rescue operations and immediate assistance to the injured," he said in a tweet.

Meanwhile state minister J P Dalal has reached at the spot and has taken stock of the situation.

He told reporters the administration's priority is to rescue people trapped in the debris and that a team of doctors has arrived at the spot. PTI CHS VSD AAR