The windshield of BJP MP Ram Chander Jangra's car was smashed after some miscreants allegedly threw lathis on the vehicle during a protest by farmers over his visit to Haryana's Hisar district on Friday.

However, no one was hurt in the incident that the minister described as "a clear murder attempt".

A group of protesters carrying black flags blocked Jangra's route in Hisar's Narnaund, according to police.

Later, the road was cleared, allowing the Rajya Sabha MP to proceed, the police said.

Jangra said police officials informed him that two people have been arrested in connection with the incident.

"After concluding my programme, I was on my way to attend another function when some miscreants threw lathis on my car, leaving it damaged. No one was hurt," Jangra told reporters.

He was sitting in the back seat of the car.

"I spoke to Haryana DGP and the SP regarding this incident. I have demanded strict punishment as per law against the culprits. This is a clear murder attempt," the MP said.

"I was going to attend two more programmes in Narwana and Uchana. As my car was damaged, I had to cancel the visits," Jangra said.

They claim that these laws will leave them at the mercy of corporates. They are also demanding a new law to guarantee the minimum support price (MSP) for their crops.

The Centre, which has held 11 rounds of talks with farmers to break the deadlock, has maintained that the new laws are pro-farmer.

Farmers from several states have been on an indefinite protest demonstration at Delhi's borders for almost a year now. They are demanding the complete withdrawal of three farm laws - Farmers' Produce Trade and Commerce (Promotion and Facilitation) Act, 2020; Farmers' (Empowerment and Protection) Agreement on Price Assurance and Farm Services Act, 2020; and the Essential Commodities (Amendment) Act, 2020 - passed by the union government which the farmers claim favours big corporations at the cost of farmers. 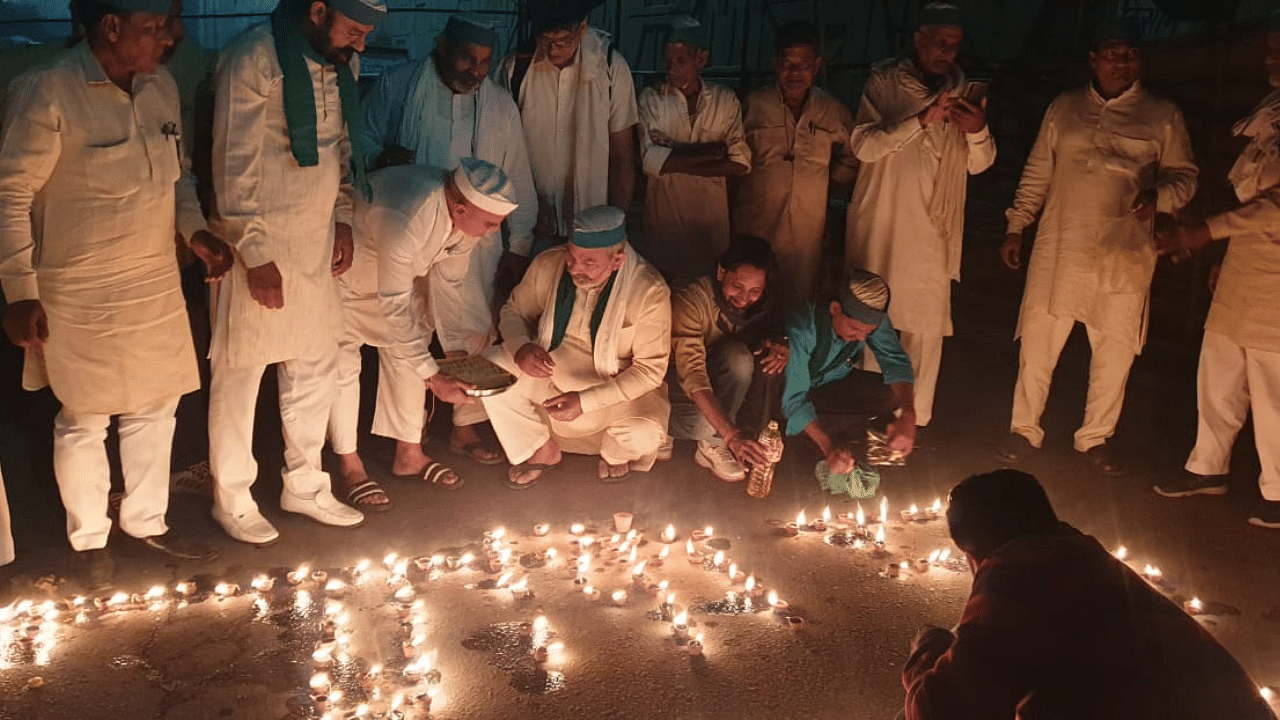