While the Congress tweeted that his contribution to the nation won't be 'forgotten', what's also hard to forget is that he was so reviled by the powers-that-be that Sonia Gandhi didn't even allow his body to enter the Congress HQ.
FPJ Web Desk 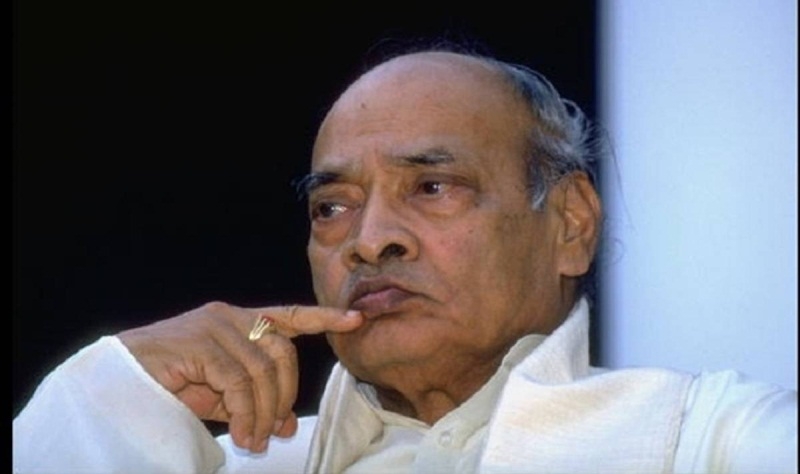 Today is the birth anniversary of the 9th Prime Minister of India PV Narasimha Rao.

He was the first person to become prime minister from the southern part of India and often referred to as the "Father of Indian Economic Reforms".

On this occasion, the Congress party paid homage to the leader on Twitter.

While the Congress tweeted that his contribution to the nation won't be 'forgotten', what's also hard to forget is that he was so reviled by the powers-that-be that Sonia Gandhi didn't even allow his body to enter the Congress HQ.

While talking about it he also mentioned the incident when Rao's body was not allowed inside the Congress headquarter.

Subhash said AICC Secretary G Chinna Reddy's statement that Rao had tried to "sideline" the Nehru-Gandhi family during his tenure was "not true and condemnable".

"Rao was the most trusted and loyal leader for Gandhi family and always guided the family on many issues", he claimed.

Subhash joined the BJP in 2014 and is one of the official spokespersons of the Telangana unit of the party. 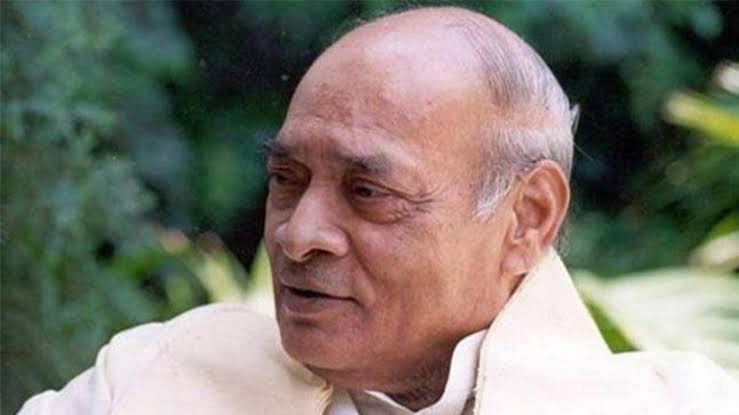 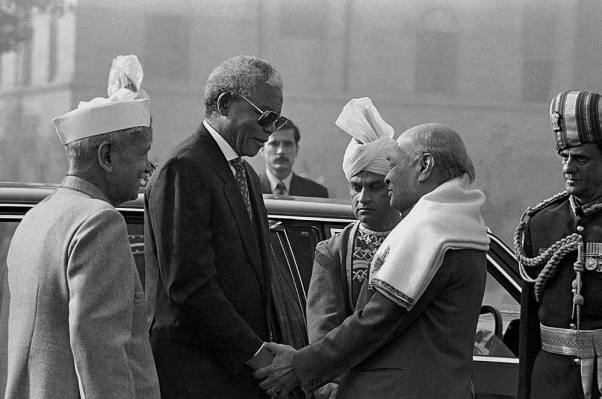 A day after Rao's death, the body was brought to the gates of the Congress headquarters in New Delhi. But Rao's body was not allowed to be taken inside for the people to pay homage.

The cortege was parked outside the gate of the building on a pavement. This incident was described by Congress leader Margaret Alva in her autobiography titled Courage & Commitment, published in 2016.

The autobiography notes the uneasy relationship between the two. When the PVN Rao government appealed against a Delhi HC decision to quash a police complaint in the Bofors case, Sonia reportedly snapped: "What does the Prime Minister want to do? Send me to jail."

According to India Today, the reason cited by the Congress supporters back then was that the body was so heavy. So, it was hard to lift it off the gun carriage and place it inside the Congress headquarters.

Alva wrote: "Whatever the differences were, he was the PM, he had been Congress president, he was Chief Minister, he was party general secretary. When a man is dead you do not treat him that way."

Gandhi was also suspicious of Rao because of his closeness to (godman) Chandraswami whose role in Rajiv Gandhi's assassination case was being investigated.

Vijay Senpati writes in his book Half Lion: “As the body approached 24 Akbar Road, located adjacent to Sonia Gandhi’s residence, the funeral procession slowed. The entrance gate to the compound looked firmly shut. There were several senior Congressmen present, but hardly any cadres had been rustled up. No slogans filled the air, just deathly silence. The carriage stopped on the pavement outside, as Sonia Gandhi and others came out to pay their respects.

It was customary for the bodies of past Congress presidents to be taken inside the party headquarters so that ordinary workers could pay their respects. The family was somewhat dazed when this did not happen. A friend of Rao’s asked a senior Congresswoman to let the body in. ‘The gate does not open,’ she replied. ‘This was untrue,’ the friend remembers.‘When Madhavrao Scindia died [some years earlier] the gate was opened for him.’ Manmohan Singh now lives in a guarded bungalow a few minutes from Akbar Road. When asked why Rao’s body wasn’t allowed into the Congress headquarters, he replies that he was present, but has no knowledge of this. Another Congressman is more forthcoming. ‘We were expecting the gate to be opened . . . but no order came. Only one person could give that order.’” 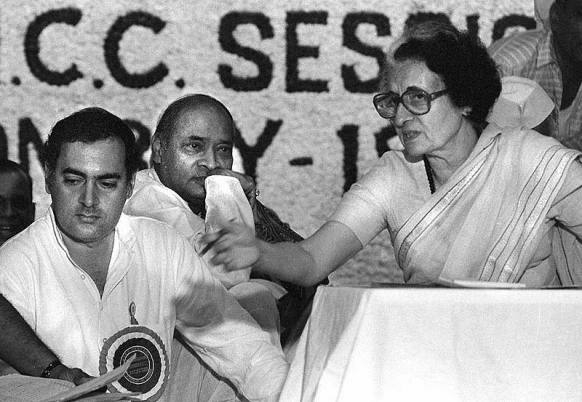 Indira and Rajiv Gandhi, with Rao in the background. | AFP

Echoing Prime Minister Narendra Modi's sentiment, Subhash also said the Congress always neglected leaders other than from those belonging to the Nehru-Gandhi family.

"It is very clear and evident that his dead body was not even allowed to enter the headquarters of AICC in Delhi", Subhash told PTI.

"All the former PM's memorial was built in New Delhi except that of Rao's which shows the indifferent attitude of the Congress leaders for him," he added.