HAL may face complete halt of production if it doesn't get fresh orders after 2021-22: Report 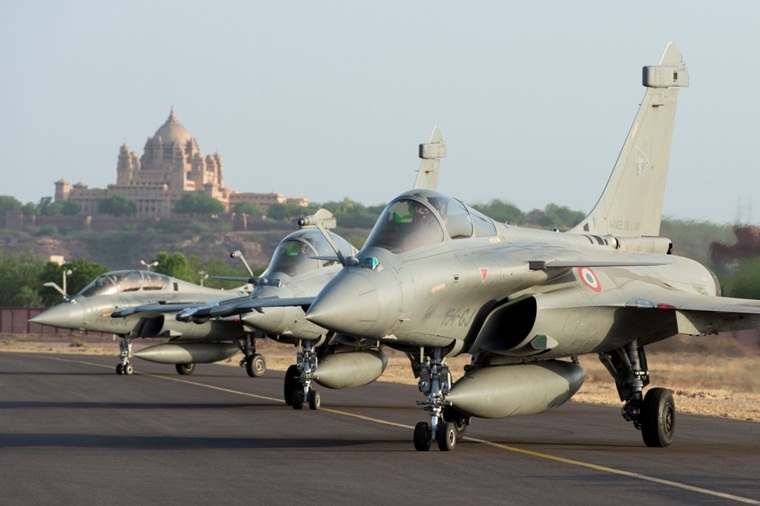 The state-run aircraft maker Hindustan Aeronautics Limited (HAL) may face complete halt of production at its facilities if it doesn't get fresh orders for fighter jets, trainers and helicopters.

According to Hindustan Times, HAL is betting on the Indian Air Force (IAF) to place a multi-billion dollar order for an advanced version of the indigenously produced Light Combat Aircraft (LCA), Tejas, before the financial year ends, said one of the two officials cited above. The air force plans to buy 83 LCA Mk-1A jets, taking the total number of Tejas variants ordered to 123. 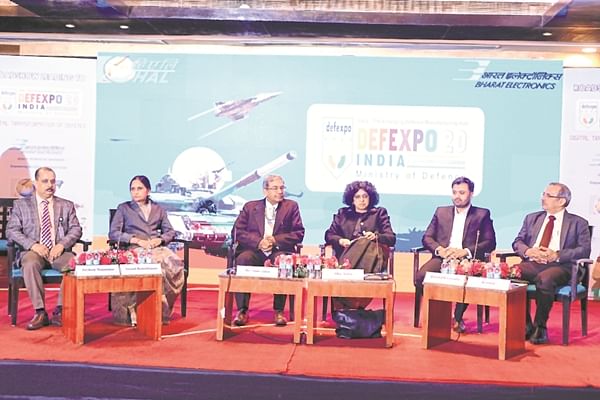 In December, tough negotiations by the Defence Ministry's finance wing and the Indian Air Force (IAF) with the state-owned Hindustan Aeronautics LimitedNSE 0.16 % (HAL) have helped in getting the price of the 83 Light Combat Aircraft (LCA) deal by over Rs 10,000 crore.

The Defence Acquisition Council (DAC), the Defence Ministry's highest decision-making body on procurement, had, in November 2016, approved purchase of 83 Tejas Mark-1A by the IAF at a cost of Rs 50,025 crore.