'Had he been alive, Mahatma Gandhi would have observed fast at Shaheen Bagh': Digvijaya Singh

Talking about the abrogation of Article 370, Singh said that Mahatma Gandhi would have also protested carried out a 'Padyatra' from Lal Quila in New Delhi to Lal Chowk in Jammu and Kashmir.
ANI 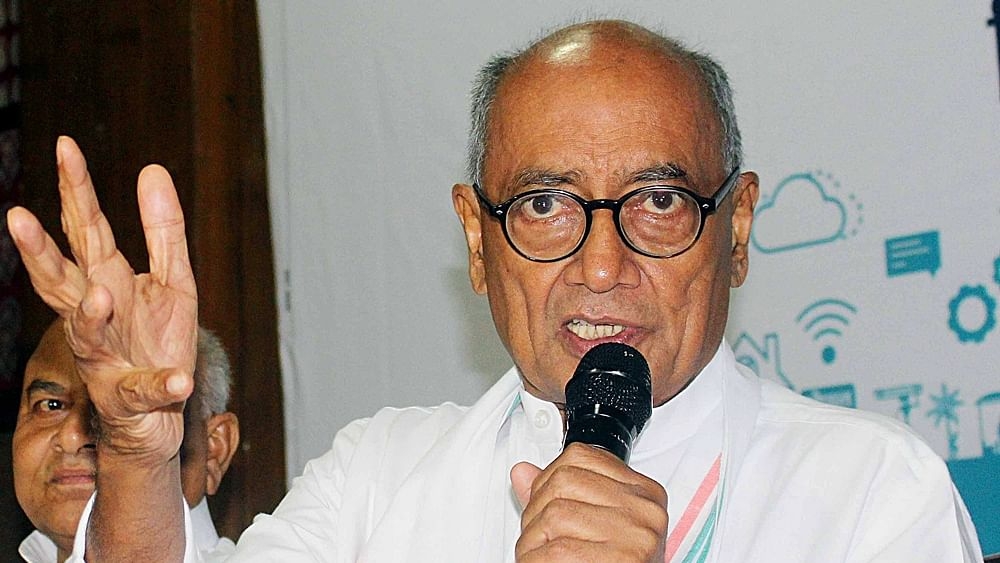 Bhopal: Senior Congress leader Digvijaya Singh on Saturday said that Mahatma Gandhi would have observed fast against the Citizenship Amendment Act (CAA) at Shaheen Bagh in the national capital, had he been alive.

"If Mahatma Gandhi were alive today, he would have observed a 'Bhookh Hadtal' (fast) at Shaheen Bagh," Singh told reporters after participating in a book launch here.

Peaceful protests are being carried out at Shaheen Bagh in New Delhi for over a month against the newly amended citizenship law and proposed National Register of Citizen (NRC). Talking about the abrogation of Article 370, Singh said that Mahatma Gandhi would have also protested carried out a 'Padyatra' from Lal Quila in New Delhi to Lal Chowk in Jammu and Kashmir.

"I believe that if Gandhiji were alive today, he would have started a Padyatra today from Lal Quila to Lal Chowk. To address the distrust among the people living in the Valley after the abrogation of Article 370 was the biggest responsibility of those who believe in the unity in diversity in India," he said during his speech at the event.

The Central government had, in August last year, abrogated Article 370 of the Constitution, which conferred special status to the erstwhile state of Jammu and Kashmir.Taking a jibe at BJP leader Kailash Vijayvargiya's Poha remark, the Digvijaya Singh said he was one step ahead of the Prime Minister in identifying people from their actions and clothes.

"Prime Minister Modi had said that he can tell if a person is Muslim or Hindu by their clothes. Kailash Vijayvargiya is one step ahead of him. He can identify a person's citizenship by watching the way they eat Poha," he said.

Earlier, taking a dig at PM Modi, he said that Prime Minister Narendra Modi should show documents and certificate of his parents.

Replying over the question of ongoing protest against CAA and NRC, he said, “Prime Minister Narendra Modi should show documents and birth certificates of his parents. If he shows the documents of his parents, we will produce all the relevant papers for the same.” 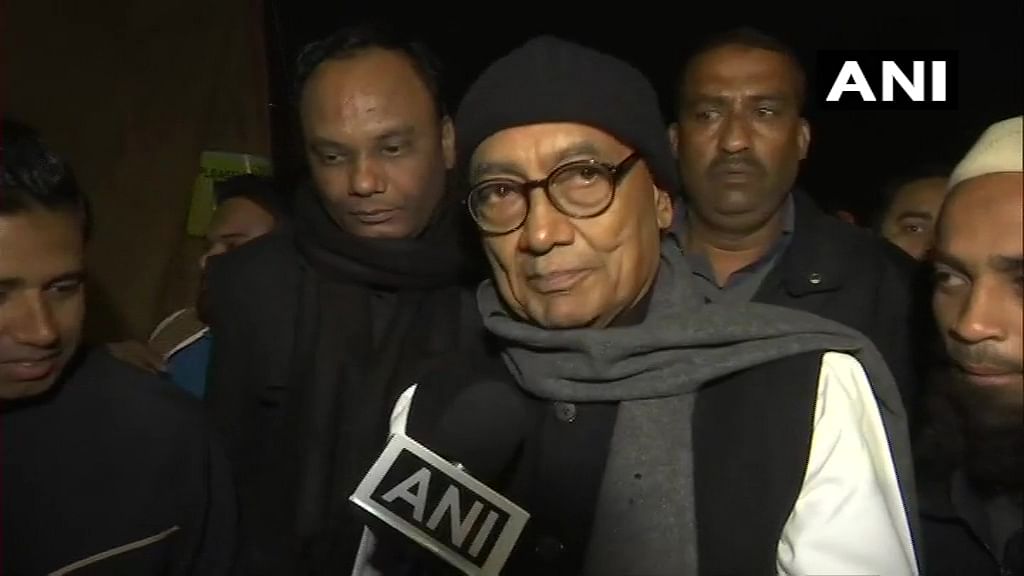 If SC disappoints Muslims, it will be last nail in the coffin of secularism: Digvijaya Singh on CAA